One of the world’s most prominent performers, Andreas Staier’s indisputable musical mastery has made its mark on the interpretation of Baroque, Classical and Romantic repertoire for period instruments. Acknowledged by his peers and a wider audience, Andreas continues to defend intellectual and artistic standards in both known and neglected works for the keyboard.

Born in Göttingen, Andreas studied modern piano and harpsichord in Hannover and Amsterdam. For three years, he was the harpsichordist of Musica Antiqua Köln with whom he toured and recorded extensively. As a soloist, Andreas Staier performs throughout Europe, North and South America, and Asia with orchestras such as Concerto Köln, Freiburger Barockorchester, the Akademie für alte Musik Berlin, hr Sinfonieorchester Frankfurt, Orchestre des Champs-Elysées Paris and Orquestra Barroca Casa da Música. On modern piano he is performing regularly with orchestras including the Orchestre Symphonique de Quebec, Rundfunk Sinfonieorchester Berlin, and Yomiuri Nippon Symphony Orchestra.

As a chamber musician, Andreas is performing regularly with pianists Alexander Melnikov and Tobias Koch, violinists Isabelle Faust and Petra Müllejans, and in a piano trio with violinist Daniel Sepec and cellist Roel Dieltiens. He has also worked with the actresses Senta Berger and Vanessa Redgrave as well as Anne Sophie von Otter, Alexei Lubimov and Pedro Memelsdorff, and his musical partnership with the tenor Christoph Prégardien produced numerous lieder recordings (Schubert, Schumann, Mendelssohn, Beethoven and Brahms), all highly acclaimed by international critics.

Highlights of the 2019/20 season include a collaboration with the Dunedin Consort and Christine Schornsheim as part of Edinburgh International Festival’s exploration of J.S. Bach’s harpsichord concerti, as well as return appearances with the Bremen Philharmoniker, Orchestre Philharmonique de Monte-Carlo, and Orquestra Sinfônica do Estado de São Paulo. Projects include a weekend of concerts at the Barbican Centre with violinist Daniel Sepec in celebration of Beethoven’s 250th a series of concerts featuring a programme of J. S. Bach’s Schemelli Lieder across Germany, with instalments at the Berlin Konzerthaus, Bachfest Leipzig, and Bachfest Stuttgart.

Andreas has recorded extensively for BMG, Teldec Classics (with whom he had an exclusive contract for seven years) and harmonia mundi France, the latter since 2003. His catalogue boasts numerous awards including a Diapason d’or for his ‘Am Stein vis-à-vis’ with Christine Schornsheim (Mozart), the 2002 Preis der Deutschen Schallplattenkritik and, in 2011, the Baroque Instrumental Gramophone Award for his CPE Bach concerti recording with the Freiburger Barockorchester. His recording of the Diabelli Variations received Diapason d’Or, E/Scherzo, G/Gramophone, 10/10 Classica and the BBC Music Magazine’s Disc of the Month, and his selection of 17th century works for harpsichord of both German and French repertoire “…pour passer la mélancolie” earned him a second Gramophone award in 2013.

Andreas’s most recent releases include a presentation of Schubert’s music for four hands together with Alexander Melnikov, a project which the duo will tour to South America in the 2019/20 season, and a recording of a collection of music inspired by the Iberian Peninsula, together with the Orquestra Barroca Casa da Música in Autumn 2018. This recording will be followed by two discs of solo works by Beethoven, marking the composer’s 250th anniversary in 2020.

Andreas Staier is an Associate Artist at the Opera de Dijon since September 2011 and was resident at the Wissenschaftskolleg in Berlin from September 2017 to July 2018. 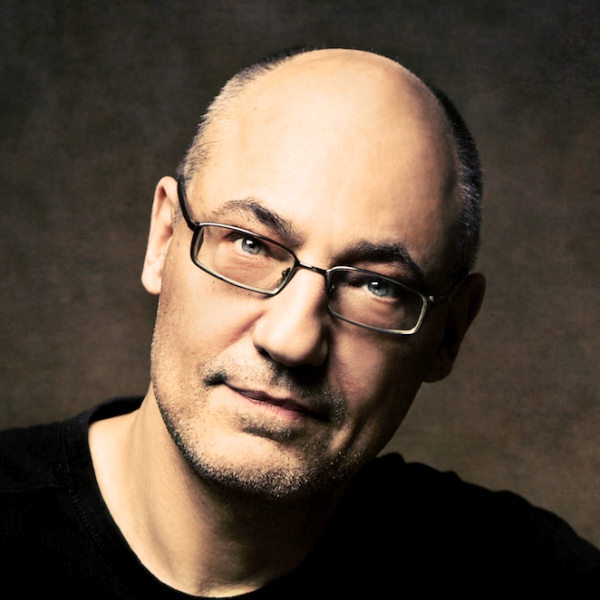 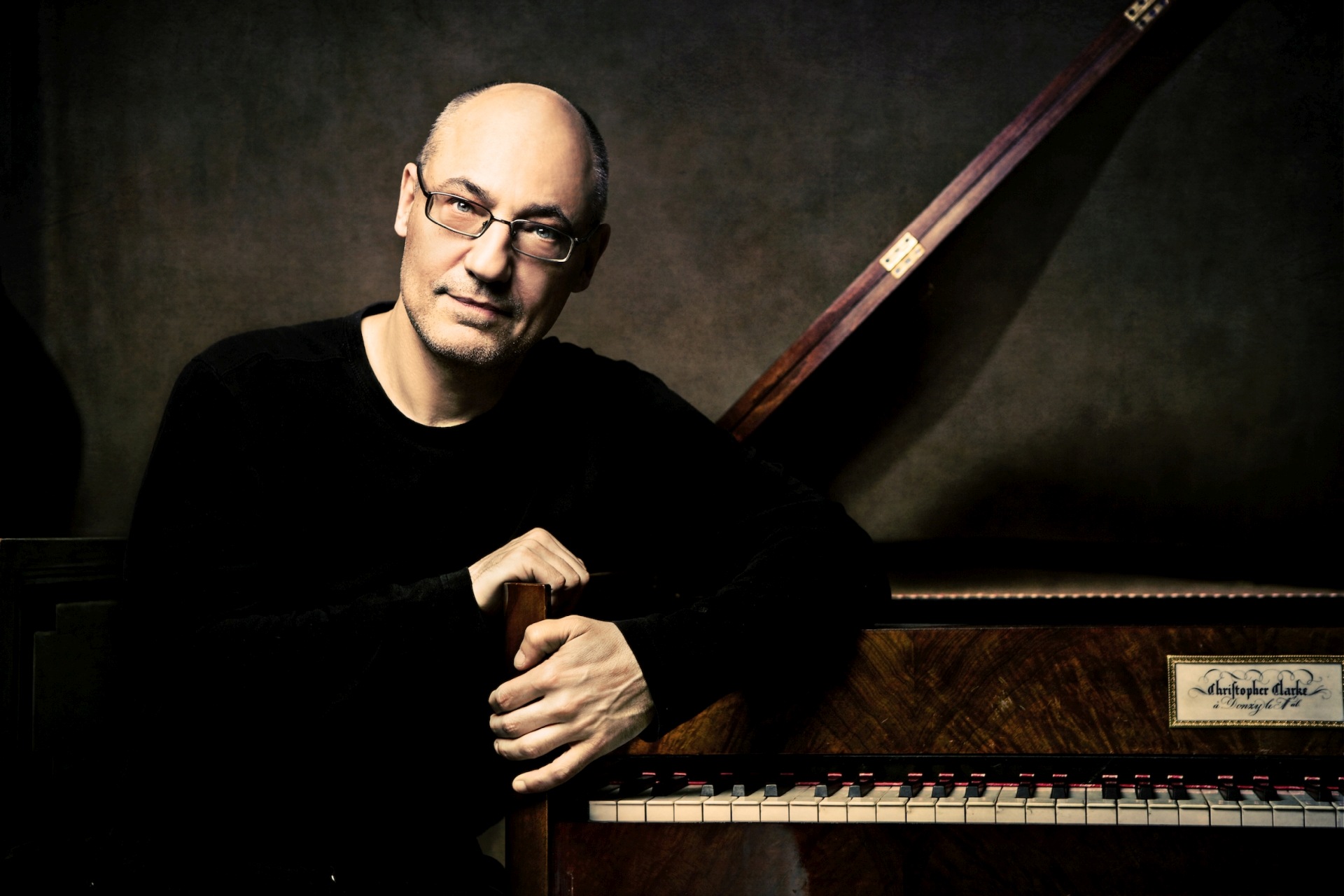