Anima Eterna Brugge is an international orchestra based in Bruges, Belgium. Specialised in repertoire written between 1750 and 1945, the orchestra can vary its size depending on the repertoire, performing with anywhere from seven to eighty musicians. Historic performance practice is the theme running through the history of Anima Eterna. Every new project is steeped in an atmosphere of research, discovery and artistic experimentation. Since 2020, Anima Eterna has been working with four different conductors, each of whom is carving out their own artistic path. Giovanni Antonini is searching for a historic bel canto, Pablo Heras-Casado is taking on Bruckner, Bart Van Reyn is taking the orchestra along to the birth of the symphony and Midori Seiler is redefining the sound of the romantic era. Anima Eterna is committed to actively putting the orchestra members’ artistic research into practice on the stage, through innovative concert formats like Anima Insight and Atelier Anima – both in large concert halls as a full orchestra and in more intimate settings playing chamber music.

The orchestra was founded in 1987 by conductor and keyboard player Jos van Immerseel. Their recordings of the complete Mozart keyboard concerti and the complete Schubert symphonies in the 1990s are just a couple of the many milestones in Anima Eterna’s rich history. Their complete Beethoven symphonies, recorded in 2008, have also become an absolute reference recording. Over the years, Jos van Immerseel and Anima Eterna have shifted the boundaries of their own repertoire again and again. Although the orchestra focused on baroque music in its early days, it gradually conquered classical, romantic and even early-20th-century music. For each of these repertoires, the orchestra has succeeded in setting new standards in performance practice through its sustained research, and with performances in the world’s major concert halls including Lincoln Center in New York, the Sydney Opera House, the Musikverein in Vienna, the Elbphilharmonie in Hamburg and of course the Bruges Concertgebouw, where Anima Eterna has been artist in residence since 2002.

The orchestra has an especially wide-ranging discography of over fifty titles, on the Channel Classic Records, Zig-Zag Territoires and Alpha Classics labels, distributed world-wide by Outhere Music. Pablo Heras-Casado will also record Bruckner symphonies with Anima Eterna for the Harmonia Mundi label. In 2021, Jos van Immerseel stepped down as artistic director, but still lends his support to the orchestra with masterclasses. He will also be helping to expand the Anima Eterna archives in the coming years, and he still makes an appearance with his favourite orchestra once a season. 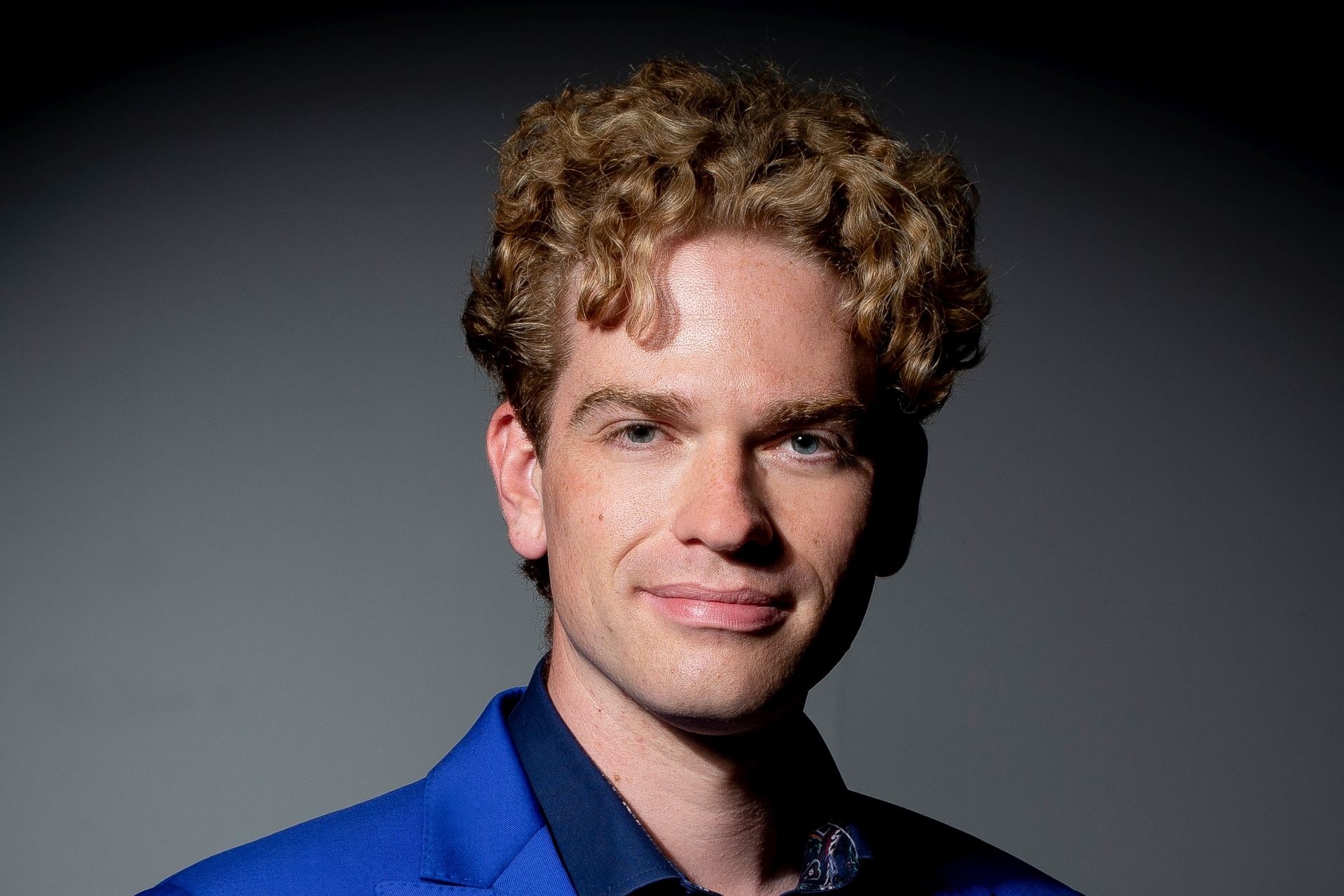