Pianist, conductor and composer Aris Alexander Blettenberg has established himself as one of the most versatile musicians of his generation.

He has been invited to renowned music festivals such as the Mecklenburg-Vorpommern Festival, Kissinger Sommer Festival, Heidelberger Frühling Festival, Turku Music Festival and the Schwetzingen Festival.

An avid chamber music player, Aris has collaborated with artists including Arabella Steinbacher, Christian Tetzlaff, Sharon Kam, Maximilian Hornung, Julian Rachlin and Julia Fischer with whom he has given many recitals throughout Europe.

Since 2015, Aris has been a regular guest conductor at the Meiningen State Theatre. His published compositions are performed throughout the world.

Born to a Greek-German family in 1994, Aris Alexander Blettenberg studied piano and conducting in Munich, Salzburg and Hannover under the guidance of Antti Siirala, Bruno Weil and latterly Lars Vogt (†). Numerous masterclasses with teachers such as Rudolf Buchbinder, Gerhard Oppitz, Cyprien Katsaris and Vladimir Jurowski have rounded off his training. 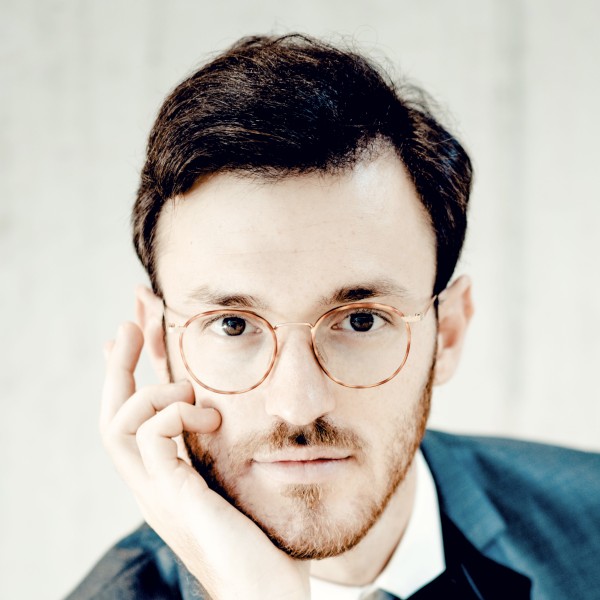 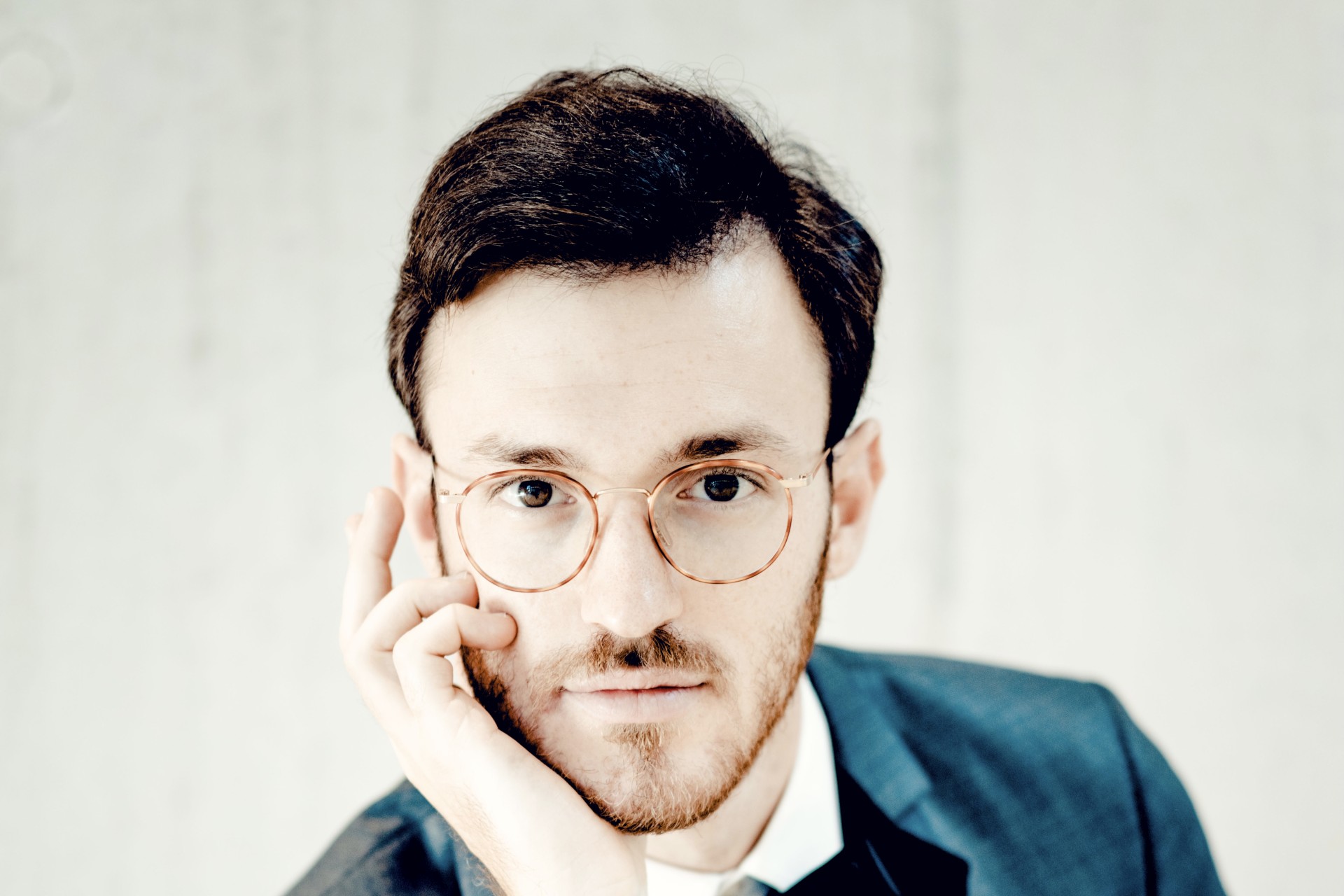