In the 2022/23 and 2023/24 seasons, Beatrice will tour in Europe with the Wiener Symphoniker and Jaap van Zweden, the Chamber Orchestra and Antonio Pappano, the Academy of St Martin in the Fields, the Orchestre Philharmonique du Luxembourg, She will debut with the Munich Philharmonic, Chicago Symphony Orchestra, San Francisco Symphony and Rotterdam Philharmonic and will return to the Philadelphia Orchestra, Orchestre de Paris, New York Philharmonic, National Symphony Orchestra, Royal Stockholm Philharmonic and London Philharmonic. In 22/23 she will have a residency at the Santa Cecilia in Romeand will return for recitals in such venues as the Philharmonie de Paris, Laeishalle Hamburg, Concertgebouw Amsterdam, Alte Oper Frankfurt, Konzerthaus Vienna or Carnegie Hall.

Beatrice Rana records exclusively for Warner Classics. In 2015, her first album featuring Prokofiev Piano Concerto No.2 and Tchaikovsky Piano Concerto No.1 with Antonio Pappano and the Accademia Nazionale Santa Cecilia di Roma received international acclaim including the prestigious Gramophone Magazine’s Editor’s Choice and BBC Music Magazine’s Newcomer of the Year Award. The year 2017 will remain a milestone in her career with the release of Bach’s Goldberg Variations. The recording was praised by reviewers worldwide and was crowned by two major awards: “Young Artist of the Year” at the Gramophone Awards and “Discovery of the year” at the Edison Awards. In June 2018, she was chosen as Female Artist of the Year at the Classic BRIT Awards at the Royal Albert Hall for her recording of the Bach. Beatrice also recorded Bernstein Symphony No.2 ‘Age of Anxiety’ as part of Antonio Pappano’s recording of the composer’s complete symphonies, which also garnered her high critical acclaim. Her latest solo album was released in October 2019, featuringworks by Stravinsky and Ravel and was awarded several top prizes incuding Diapason d’Or de l’Année and Choc de l’Année Classica in France. A Chopin album was released in September 2021 and also received many awards.

In 2017, Beatrice started her own chamber music festival « Classiche Forme » in her native town of Lecce, Puglia. The festival has become one of Italy’s major summer events. She also became artistic director of the Orchestra Filarmonica di Benevento in 2020.

In June 2013, Beatrice won Silver (2nd Prize) and the Audience Award at the prestigious Van Cliburn competition. She had attracted international attention at 18, winning 1st Prize and all special prizes at the Montreal International Competition in 2011. A recipient of an impressive number of first prizes in national and international piano competitions, such as “Muzio Clementi” Competition, “International Piano Competition of the Republic of San Marino” and “Bang&Olufsen PianoRAMA Competition”. Born to a family of musicians in 1993, Beatrice Rana made her debuts as a soloist with orchestra at the age of 9, performing Bach Concerto in F minor. Beatrice began her musical studies at four and achieved her Piano Degree under the guidance of Benedetto Lupo at the Nino Rota Conservatory of Music in Monopoli, where she also studied composition with Marco della Sciucca. She then studied with Arie Vardi in Hannover and again with Benedetto Lupo at the Accademia di Santa Cecilia. She is based in Rome. 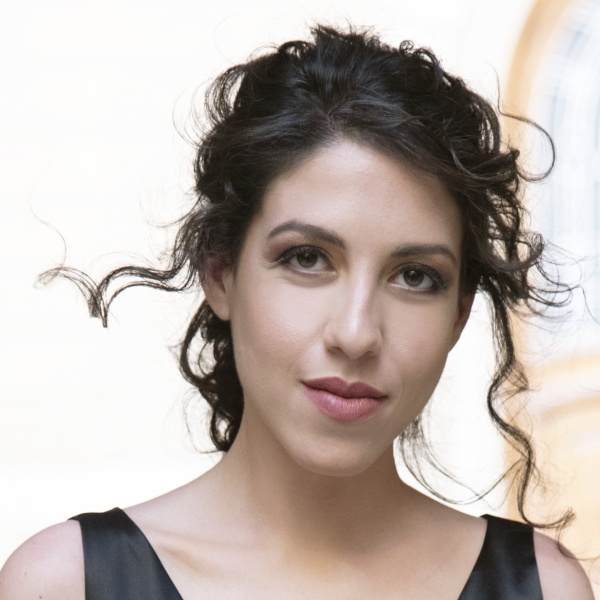 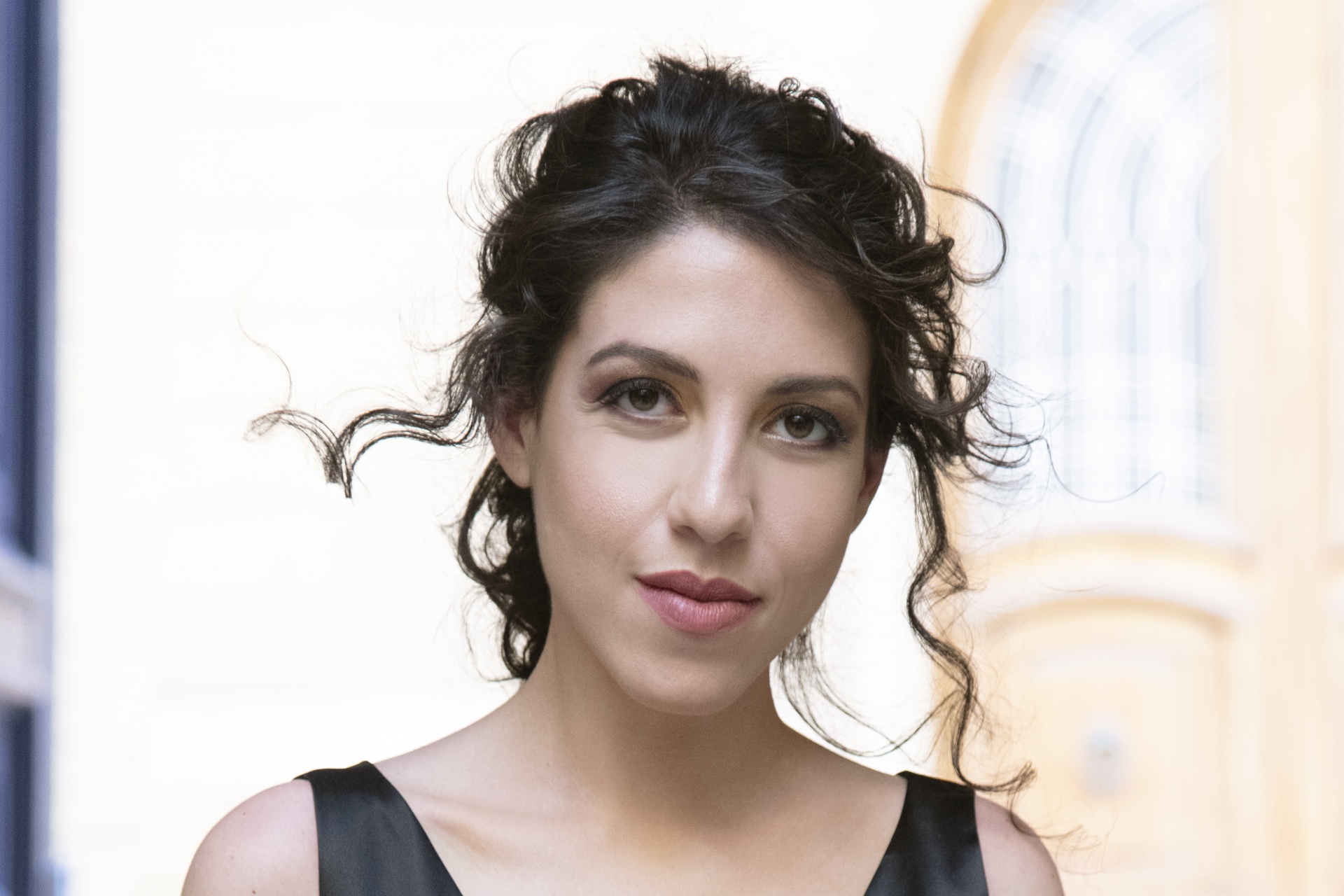