Chilly Gonzales first studied jazz piano in Montreal, but then devoted himself to pop music. He gained fame with his project “The Worst MC”, in which he thrilled a wide audience with satirical rap singing. In 2004 he released his album “Solo Piano” with piano pieces between jazz and classical music, with which he also performed at the Glenn Gould Festival in Berlin in 2007.

Cilly Gonzales became known to the masses when one of his works, based on only 3 notes (F#-A-H), accompanied the promotional video for the Apple iPad in 2010. In the same year, he appeared on stage several times with Helge Schneider. Chilly Gonzales set a world record in 2009 with his spectacular concert in which he played for 27 hours straight. In 2014 he brought “The Shadow”, a musical adaptation of Hans Christian Andersen’s fairy tale “The Shadow”, to the stage. His project “Room 29”, which he brought to the stage in 2017 together with Jarvis Cocker, attempts to capture the atmosphere of the famous Room 29 of the luxury hotel on Sunset Boulevard, where some of the biggest cinema and pop stars have already stayed, in the form of music – a spectacle that combines music, dance and images captured by Cocker. 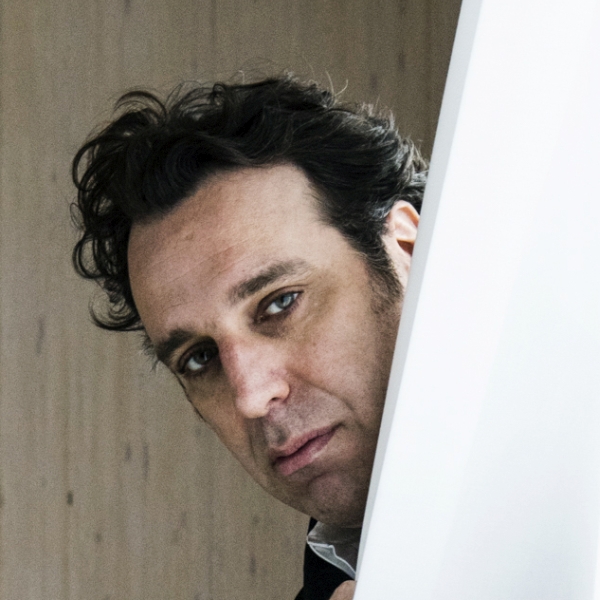 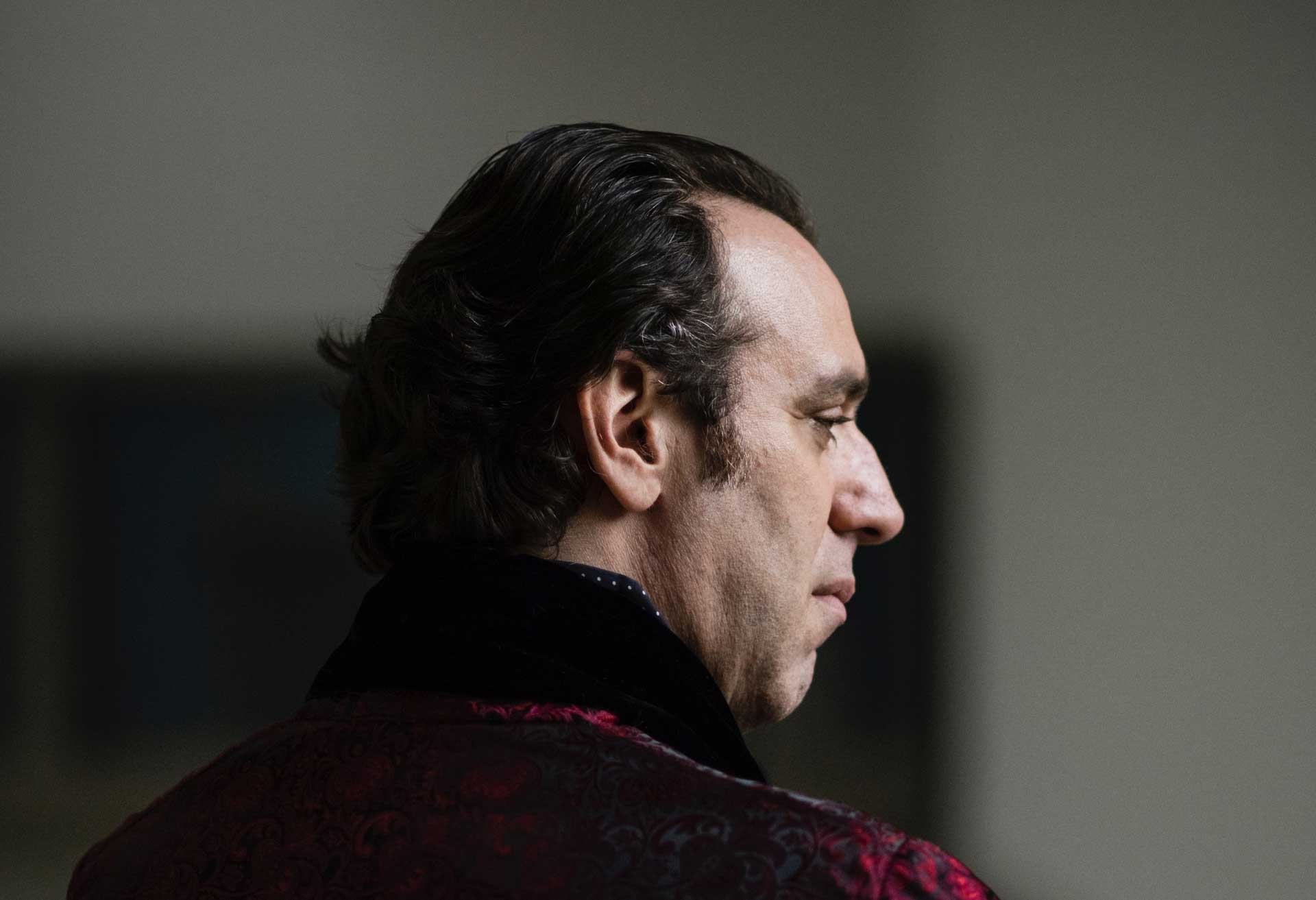