Precise vocal control, clear diction, intelligent musicality, and an ability to get to the heart of everything he sings all ensure Christoph Prégardien’s place among the world’s foremost lyric tenors. Especially revered as a Lieder singer, he kicks off the 2022/2023 season together with his longtime collaborator on the piano Michael Gees in a BBC lunchtime concert at London’s Wigmore Hall before the two give joint recitals on a tour of Japan with all three Schubert cycles. In other recitals, Christoph Prégardien can be heard with Roger Vignoles at the Palau de la Música Catalana in Barcelona, with Julius Drake at the Vienna Konzerthaus, at the Théâtre de l’Athénée Paris, and at the Schwetzingen Festival, as well as with Stefan Litwin on tour in the USA. Together with his son Julian Prégardien he presents Father & Son concerts at Oxford Lieder, at the Concertgebouw Amsterdam, and with the Orchester de Chambre de Paris and Lars Vogt at the Théâtre des Champs-Elysées Paris. He also interprets Mahler songs with the Nuremberg Symphony Orchestra under Jonathan Darlington and Schubert arrangements by Brahms, Reger, Berlioz, and Webern with the MDR Symphony Orchestra under Dennis Russell Davies. In the summer 2023, Christoph Prégardien will once again be in the spotlight at Wigmore Hall, presenting two recitals with Stefan Litwin and Julius Drake, as well as a special Handel program devised with baroque violinist Leila Schayegh and her ensemble La Centifolia, which will be repeated at the Schleswig-Holstein Music Festival.

Christoph Prégardien regularly appears with renowned orchestras the world over. He has worked with the Berlin and Vienna Philharmonics, Amsterdam Concertgebouw Orchestra, Philharmonia Orchestra, Orchestre Philharmonique de Radio France, as well as the Boston and San Francisco Symphonies, alongside conductors such as Barenboim, Metzmacher, and Thielemann. His wide orchestral repertoire includes the great baroque, classical, and Romantic oratorios and passions, as well as works from the 17th and 20th centuries. In opera, his roles have included, among others, Tamino, Almaviva, Fenton (Falstaff), Don Ottavio, Titus, Ulisse, and Idomeneo.

His extensive experience singing the Evangelist roles, together with his close working relationship with conductors such as Nagano, Chailly, Herreweghe, Harnoncourt, Luisi, and Gardiner, have provided the perfect base for his increasing dedication to conducting the works of Bach. Following the success of his conducting debut in 2012 leading Le Concert Lorrain and the Nederlands Kammerkoor, he now regularly conducts renowned ensembles like the Balthasar Neumann Choir, Dresdner Kammerchor, Collegium Vocale Gent, and RIAS Kammerchor.

The singer has recorded much of his repertoire on a discography of over 150 albums, which have received awards such as the Orphée d’Or of the Académie du Disque Lyrique, the Edison Award, the Cannes Classical Award, and the Diapason d’Or. For the label Challenge Classics, he has recorded Schubert’s Schwanengesang with Andreas Staier and Die schöne Müllerin with Michael Gees, which was selected as Editor’s Choice by Gramophone magazine and awarded the MIDEM Record of the Year. Shortly thereafter followed recordings of Hugo Wolf’s Italienisches Liederbuch with Julia Kleiter, Between Life and Death, Wanderer, and the Grammy-nominated Winterreise disc – all with Michael Gees – as well as Father and Son with his son Julian Prégardien. His Schubert CD Poetisches Tagebuch with Julius Drake was awarded the German Critics’ Award 2016. His most recent releases include a recording of cantatas by Telemann and Bach with the Vox Orchester for Sony (where he appears as a baritone for the first time), along with Schumann’s Dichterliebe and Wagner’s Wesendonck Lieder with Michael Gees for Challenge. In collaboration with the Warsaw Chopin Institute, Christoph Prégardien released a recording of Paderewski, Moniuszko, and Duparc songs together with pianist Christoph Schnackertz, as well as a new recording of Schubert’s Schwanengesang and Schumann’s Liederkreis, Op. 39 (with Julius Drake).

Teaching remains an important part of Christoph Prégardien’s musical life. Following many years at the Hochschule für Musik und Theater in Zurich, he gives masterclasses for young singers worldwide and since 2004 has been a professor at the Academy of Music in Cologne. 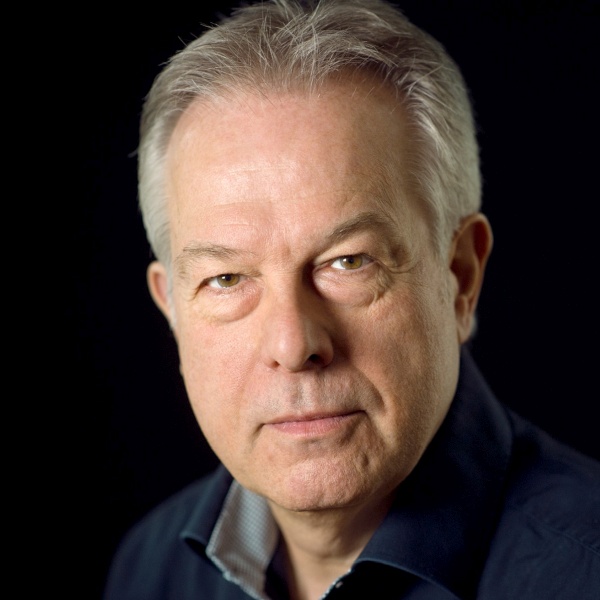 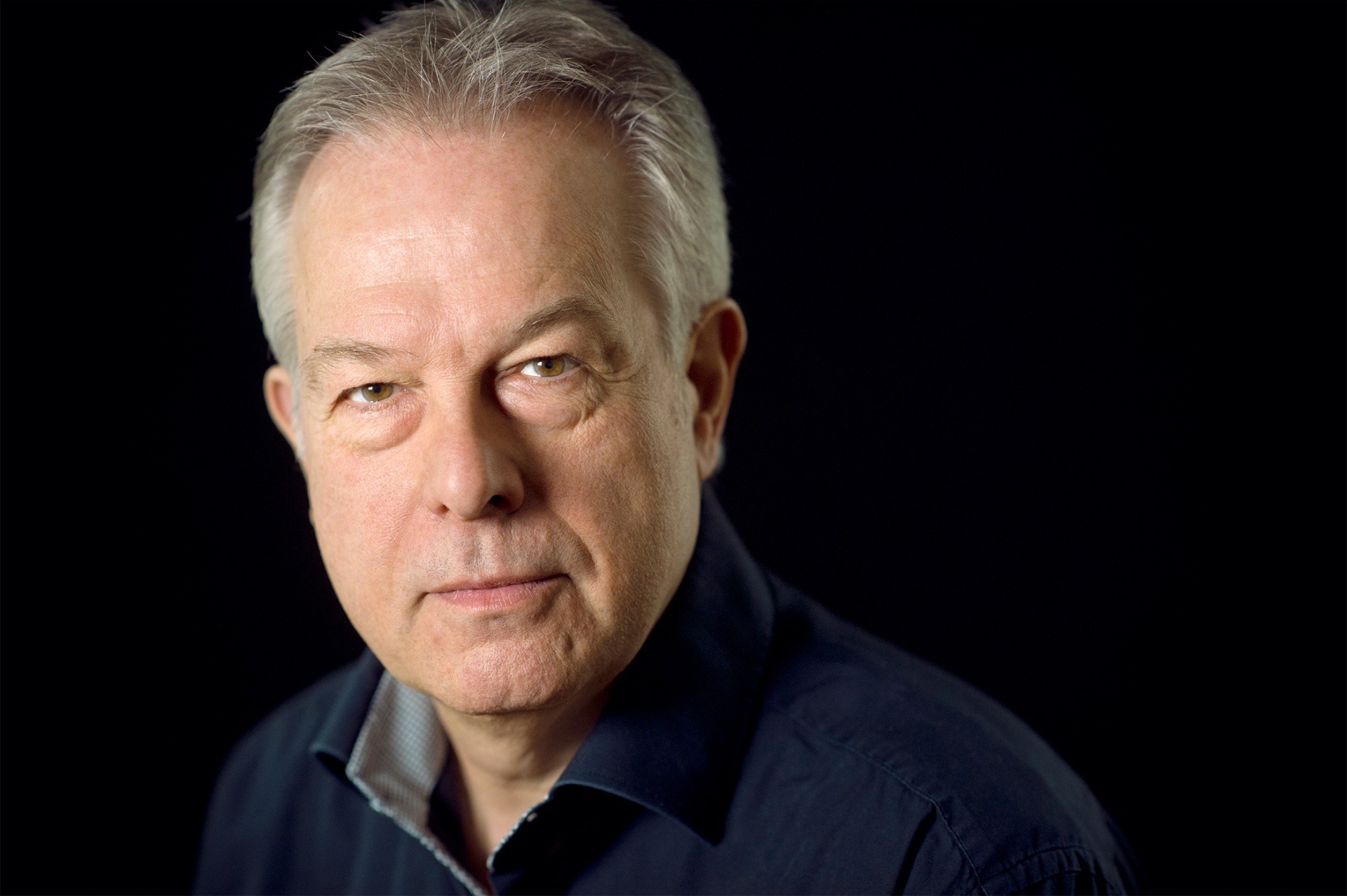