Helge Schneider was born in Mülheim an der Ruhr in 1955. He began playing the piano at the age of five and took cello lessons at seven. However, he dropped out of school and began an apprenticeship as a draughtsman. After passing a special talent test, he was accepted at the Duisburg Conservatory in 1972, but also dropped out because he felt that jazz was not sufficiently taken into account.

Until 1977 he made his way in a number of different professions, finally making his living entirely from art. Various band projects, silent film accompaniment and small acting roles (with Christoph Schlingensief, among others) were followed in the eighties by moderation assignments at WDR and Hessischer Rundfunk, where he could be seen and heard more and more often in sketches.

His first recording, “Seine größten Erfolge” (“His Greatest Successes”), appeared in 1989. The wild mixture of the absurd and musical parody made Schneider famous throughout Germany by the end of 1990. The basis of all of Schneider’s work – including the lyrics – is improvisation. In 1992, the album “Guten Tach” was his commercial breakthrough, in 1993 the single “Katzeklo” became a huge hit in German-speaking countries, followed by hits such as “Helges Mörchen-Lied”, “Fitze Fitze Fatze”, “Wurstfachverkäuferin” or most recently “Sommer, Sonne, Kaktus!

Some critics elevate the multi-instrumentalist to the status of the new Karl Valentin, while others deplore the decline of Western culture. Schneider cares little for press comment, works obsessively, makes films like “Texas – Doc Snyder keeps the world in suspense” (1993), writes radio plays and novels (“Eiersalat – Eine Frau geht seinen Weg”, 1999). In 1999 he founded the band Firefuckers for a detour into rock’n’roll, and in 2004 and 2005 he went on tour with a jazz trio that included bassist Jimmy Woode and drummer Pete York.

After the success of his musical “Mendy – das Wusical” at the Bochum Schauspielhaus, Schneider’s second theatre production is staged there in 2005: “Apricot, Banana, Strawberry – Commissioner Schneider and the Satan’s Claw of Singapore”. In the same year, the album “Füttern verboten!” was released, with selected improvisations, songs and episodes recorded during the artist’s live performances. A year later, the book “Globus Dei: Vom Nordpol bis Patagonien” was published in which Schneider described a world tour undertaken on the occasion of his upcoming 50th birthday. The work was also published as an audio book. The next studio work, “I Brake Together”, appeared in 2007 – again a mixture of songs and radio play episodes.

In the cinema, Schneider shines as a guest actor in Otto’s “7 Dwarfs” films as well as in “Jazzclub – Der frühe Vogel fängt den Wurm” and, of course, as the absurdly chaotic investigator 00 Schneider in “Die Jagd auf Nihil Baxter” and in the second part “00 Schneider – Im Wendekreis der Eidechse”. He also received the greatest critical praise, and rightly so, for the farcical Nazi grotesque “Mein Führer – Die wirklich wahrste Wahrheit über Adolf Hitler” (My Führer – The Really Truest Truth about Adolf Hitler). 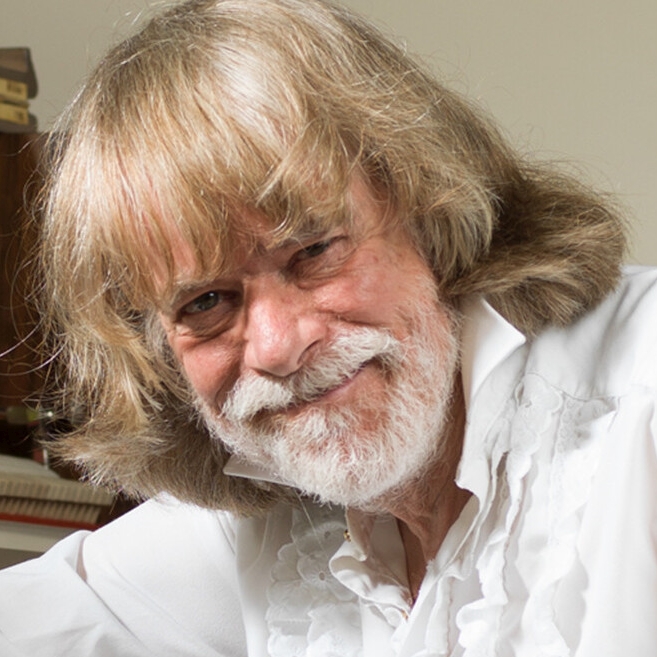 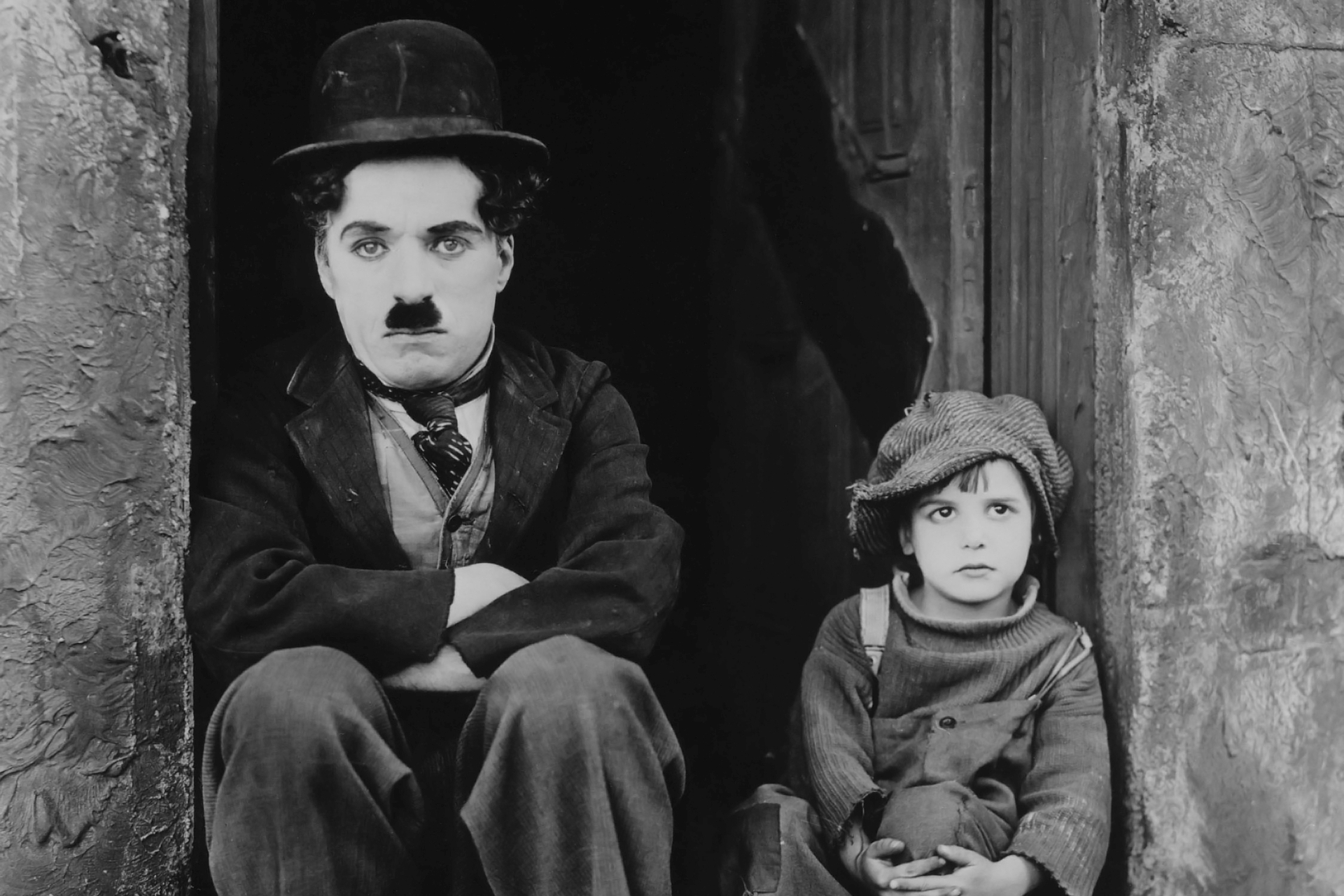