Born in Salmon Arm, British Columbia, 23-year-old pianist Jaeden Izik-Dzurko is quickly earning a reputation as a promising young artist. He has been recognized by audiences, conductors, composers, and jurors alike for the exceptional communicative power and thoughtfulness of his interpretations.

Jaeden completed his Bachelor of Music at the Juilliard School under Dr. Yoheved Kaplinsky. He currently studies with Dr. Corey Hamm at the University of British Columbia. An experienced recitalist, Jaeden has organized and presented numerous solo recitals to benefit both local community projects and international humanitarian organizations. He has collaborated with Canadian and international instrumentalists, vocalists and chamber ensembles, and has performed with the Calgary Philharmonic Orchestra, the Hilton Head Symphony Orchestra, the Okanagan Symphony Orchestra, the Kamloops Symphony, Jove Orquestra Nacional de Catalunya, the Lions Gate Sinfonia, and the Orquesta Sinfónica de RTVE. Jaeden’s recordings have been broadcast nationally and streamed internationally on CBC, and in September 2019, his performance in Juilliard’s Paul Hall was broadcast live on WQXR in New York. In 2020, he recorded a recital for the first episode of “Virtually VRS” presented by the Vancouver Recital Society.

Jaeden is a passionate advocate for Canadian compositions, and has been recognized for his exciting and insightful interpretations. In 2017, in honour of Canada’s sesquicentennial, he presented a successful solo recital of works written solely by Canadian composers. His performance of Ernst Schneider’s Romantic Piano Concerto with the Okanagan Symphony Orchestra was recorded live in 2019 and released on Canadian Soundscapes in 2022. Jaeden gratefully acknowledges the support of the BC Arts Council. 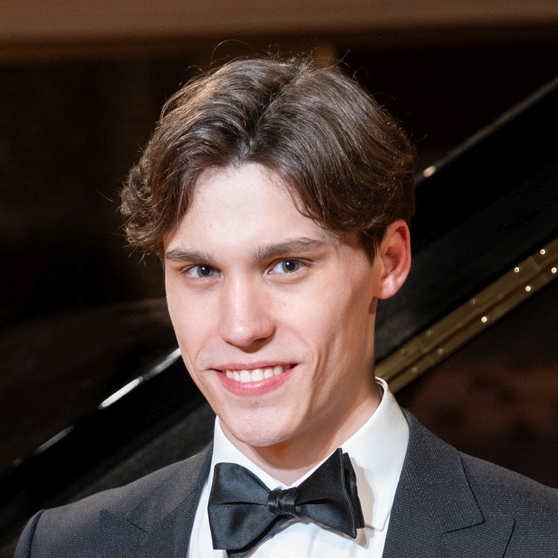 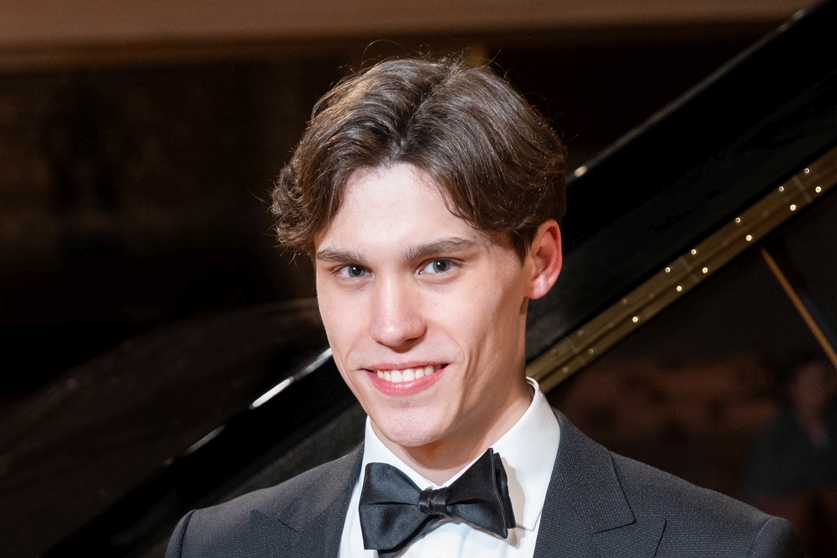