Being a conduit for emotion and awareness through the bass, Joe Sanders does the utmost to constantly be creatively in the moment with every note he plays. As a native of Milwaukee, Wisconsin he acquired an appetite for various sounds throughout his adolescence, whether emitted through the radio in the form of blues to exalted voices in the Baptist Church filled with exalted voices. Since departing the Midwest for California in 2002 to attend the Brubeck Institute, Joe has been fortunate to perform and learn alongside such luminaries as Dave Brubeck, Christian McBride, Terence Blanchard, Ron Carter, Roy Hargrove, John Clayton, Jimmy Heath, Charlie Haden, Herbie Hancock, Charles Lloyd, Wayne Shorter, and Geri Allen.

Upon the completion of the Thelonious Monk institute in 2007, Sanders relocated to New York City where he eventually emerged as an integral part of the thriving NYC jazz scene. Joe expanded on relationships started through various jazz education programs with visionaries such as Gerald Clayton, Justin Brown, Christian Scott, Ambrose Akinmusire, and Fabian Almazan, all the while forging new, impactful, and meaningful kinships. These collaborations with members of his generation and the influence of his elders pushed Sanders into a newfound way of conceptualizing the bass, music, and life.

2012 was a culmination of new and old associations with the release of his premiere album as a leader on the acclaimed Criss-Cross Jazz label, ‘Introducing Joe Sanders’ which included a Jerome Foundation/Jazz Gallery commissioned piece written for four basses, piano, saxophone, and drums. But the never-ending pursuit for knowledge never stopped as Joe sought out new avenues and adventures to furthermore enhance his pursuit of enlightenment and “the moment.” One year
later, Sanders found himself on stage with a person who embodies similar qualities, Charles Lloyd. Alongside Lloyd, Sanders expanded his knowledge of the history of jazz from one who lived it, and furthered his passion to explore the infinite possibilities of the unknown.

In September 2017, Joe released his second album as a leader, ‘Humanity’, as a commentary to the constant violence affecting our daily lives, and reminding us to see and treat each other with compassion and love as human beings. 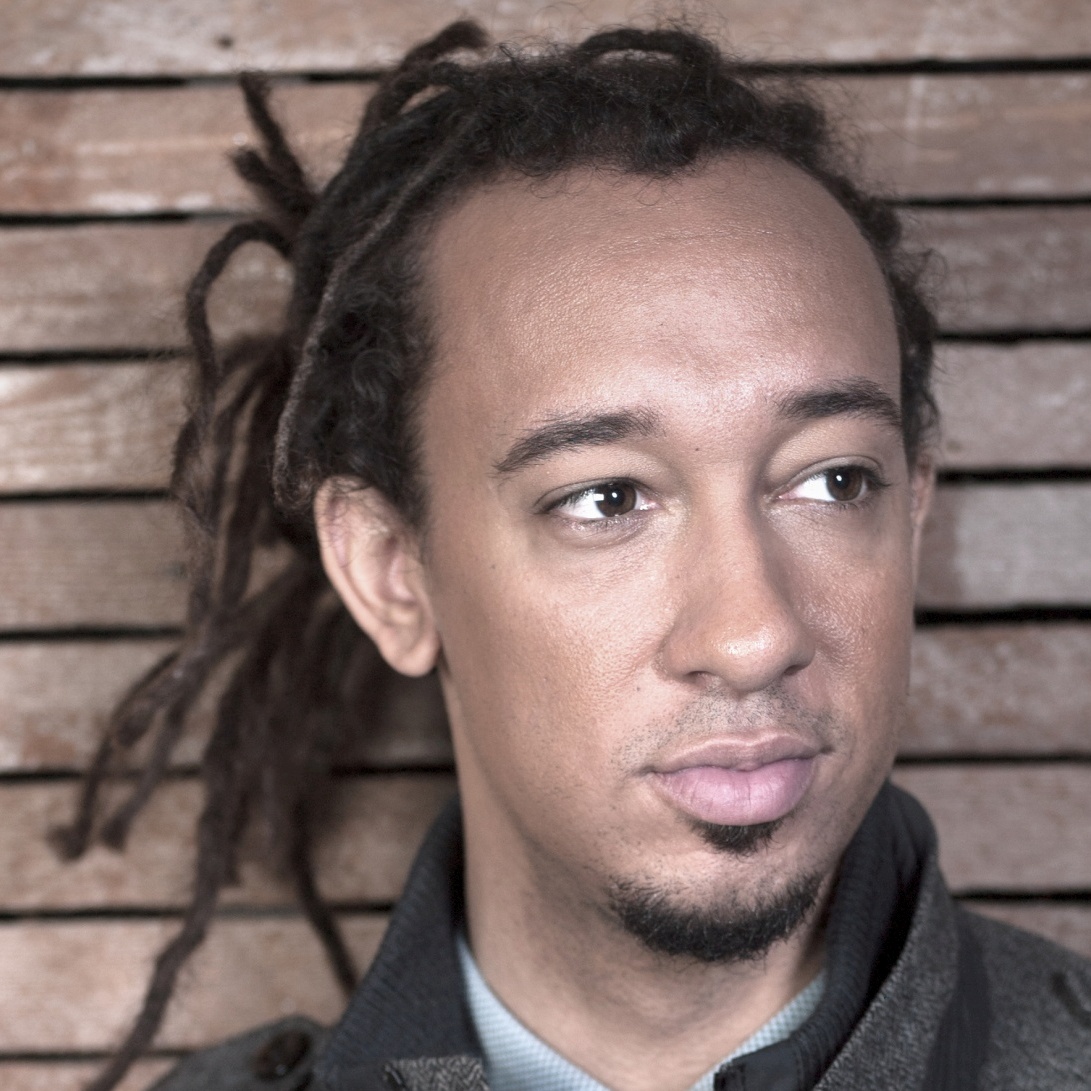 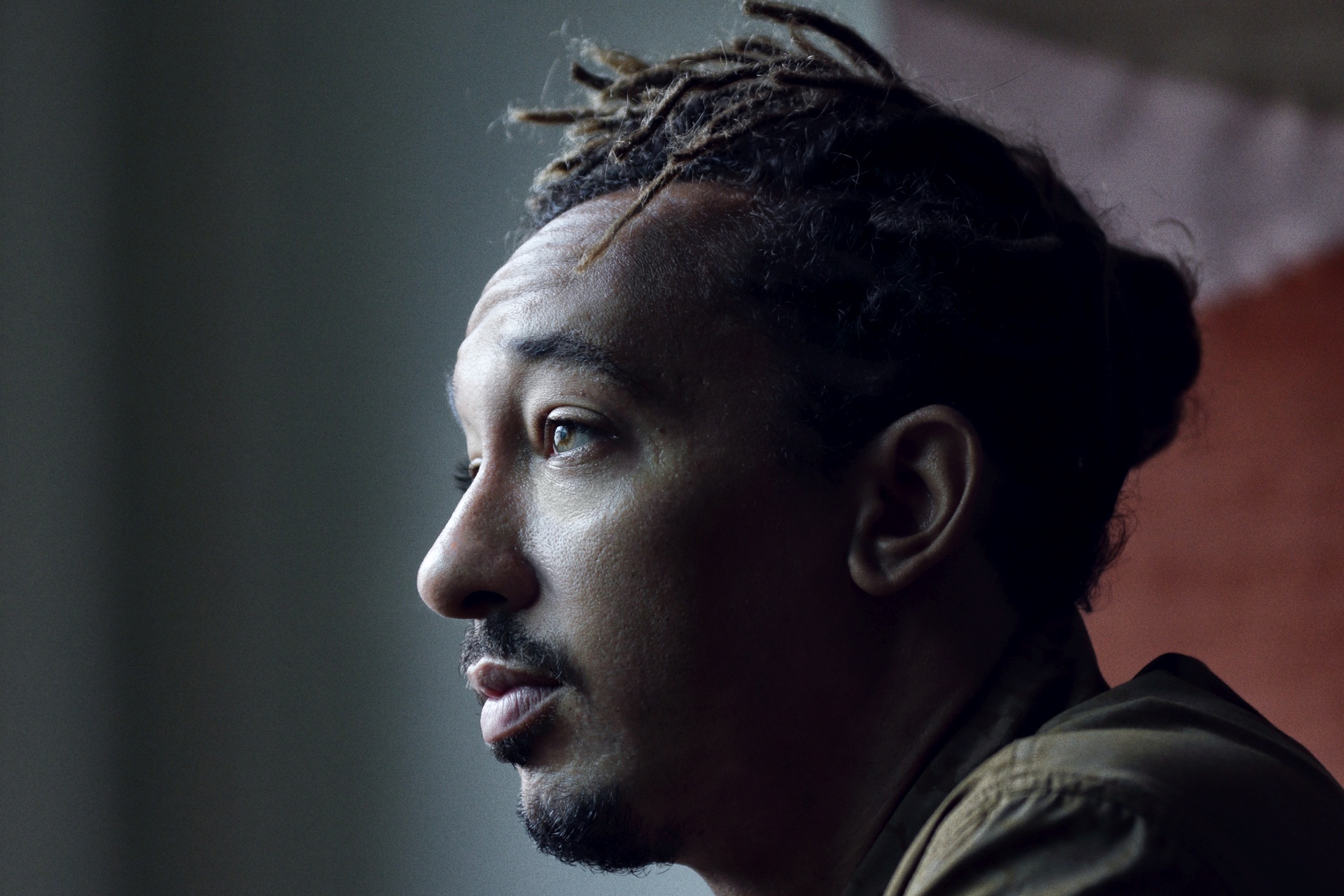