For many years, among international concert pianists Markus Becker has convinced audiences and critics alike as a highly formative interpreter of piano literature from Bach to Rihm, a program director rich in ideas and an established artist. Being a virtuoso jazz improviser, he is also an exception among classical pianists. Becker’s regularly performs at venues such as the Ruhr Piano Festival, the Schleswig-Holstein Music Festival and the Kissinger Sommer. Becker has played with orchestras such as the Berlin Philharmonic, RSB Berlin, the radio symphony orchestras of the NDR, WDR and SWR in Germany, and the BBC Welsh Orchestra under such conductors as Claudio Abbado, Howard Griffiths, Michael Sanderling, and Thierry Fisher.

The chamber music partners of Markus Becker include Albrecht Mayer, Nils Mönkemeyer, Adrian Brendel, Igor Levit, Sharon Kam and Alban Gerhardt. Markus Becker studied under the tutelage of Karl-Heinz Kämmerling and for many years benefited from the important suggestions and observations of Alfred Brendel. Since 1993, he has been a professor at the Hanover Academy for Music, Theater and Media.

Beckers CD recordings are the three-time recipients of the ECHO-Klassik award as well as the German Critics’ Choice Award and the Opus Klassik award in 2019. Today, in addition to recordings for EMI, Decca, Thorofon and cpo Becker records mostly in the studios of the British label hyperion.

Becker’s recording of Max Reger’s complete piano works on 12 CDs (Thorofon) is already considered legendary. FonoForum’s assessment of this major encyclopedic achievement: “One of those rare and truly major achievements of piano artistry in the past 50 years.” 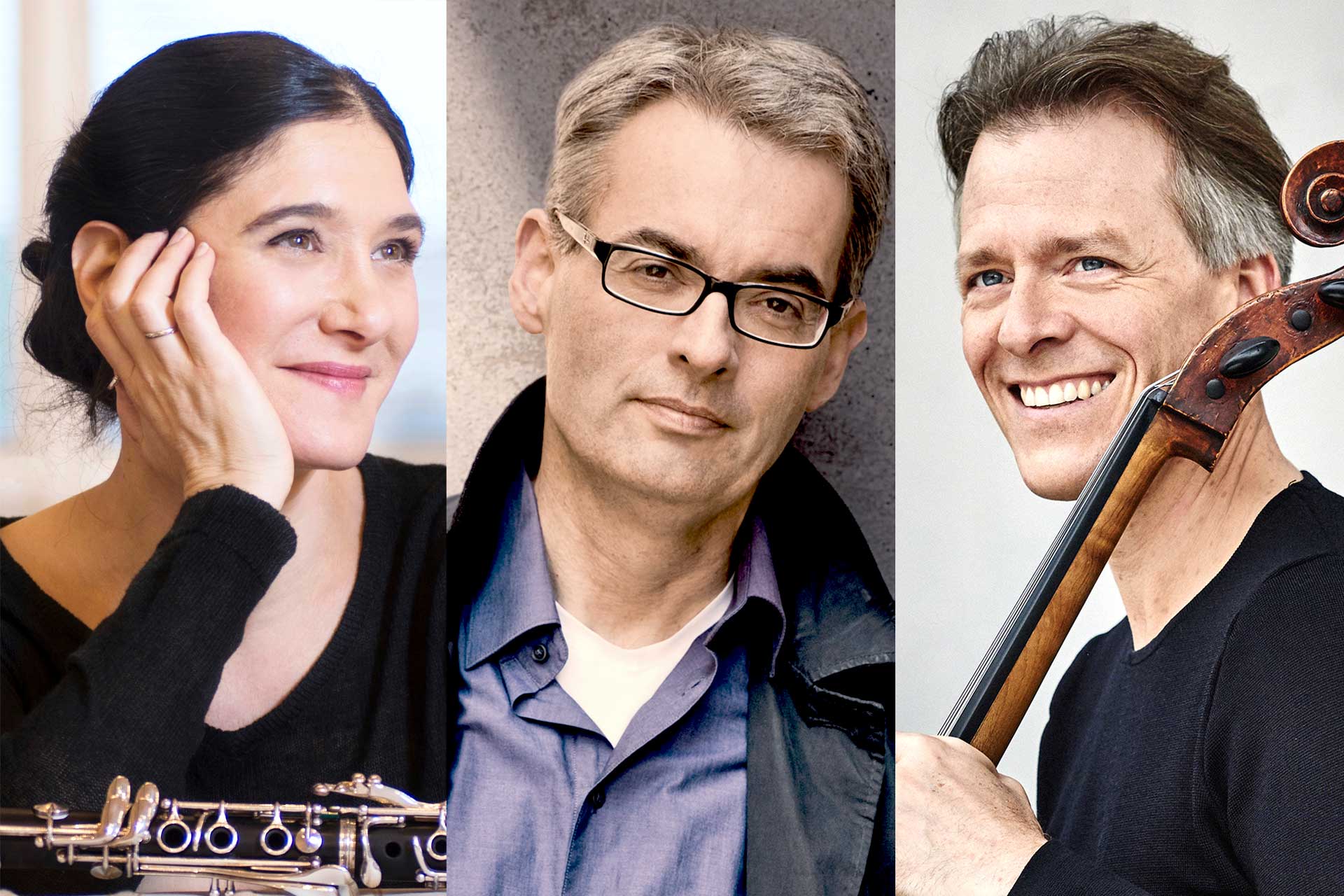 Max Reger on his 150th birthday