Matthias Goerne is one of the most versatile and internationally sought-after vocalists and a frequent guest at renowned festivals and concert halls. He has collaborated with the world’s leading orchestras, conductors and pianists. Born in Weimar, he studied with Hans-Joachim Beyer in Leipzig, and later with Elisabeth Schwarzkopf and Dietrich Fischer-Dieskau.

Goerne’s artistry has been documented on numerous recordings, many of which have received prestigious awards, including four Grammy nominations, an ICMA Award, a Gramophone Award, the BBC Music Magazine Vocal Award 2017, and a Diapason d’or arte. After his legendary recordings with Vladimir Ashkenazy and Alfred Brendel for Universal Music, he recorded a series of selected Schubert songs on 12 CDs for harmonia mundi (The Goerne/Schubert Edition) with eminent pianists. His latest recordings of Brahms songs with Christoph Eschenbach, of Schumann songs with Markus Hinterhäuser, of Mahler songs with the BBC Symphony, and of Wagner arias with the Swedish Radio Symphony have received rave reviews.

In addition to his residency with the New York Philharmonic further highlights of the 2018/19 season include concerts with other top orchestras in the U.S. (Pittsburgh, Houston, Los Angeles), Europe and Japan. Furthermore, Mr. Goerne appears as Kurwenal (Tristan) at the Paris National Opera. Song recitals with Daniil Trifonov, Leif Ove Andsnes and Sir Antonio Pappano will lead him to the Philharmonie in Berlin, Philharmonie de Paris, Wigmore Hall in London, Palau de la Música in Barcelona and other major European venues. Last but not least Goerne will be guest at the 2019 summer festivals in Ravinia, Salzburg and Verbier. 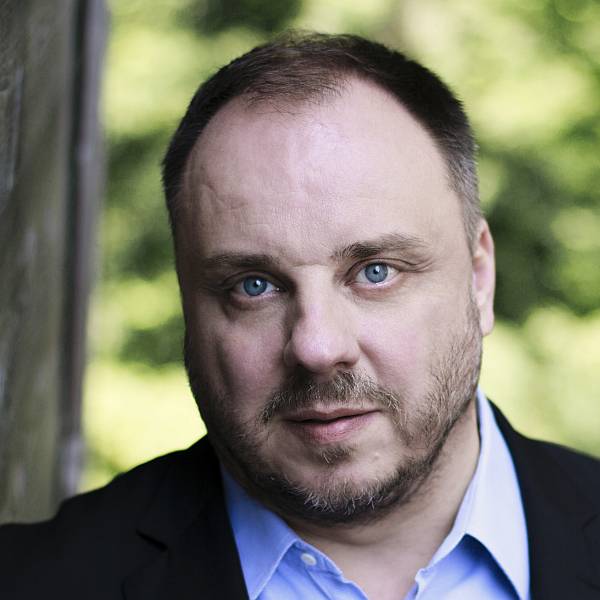 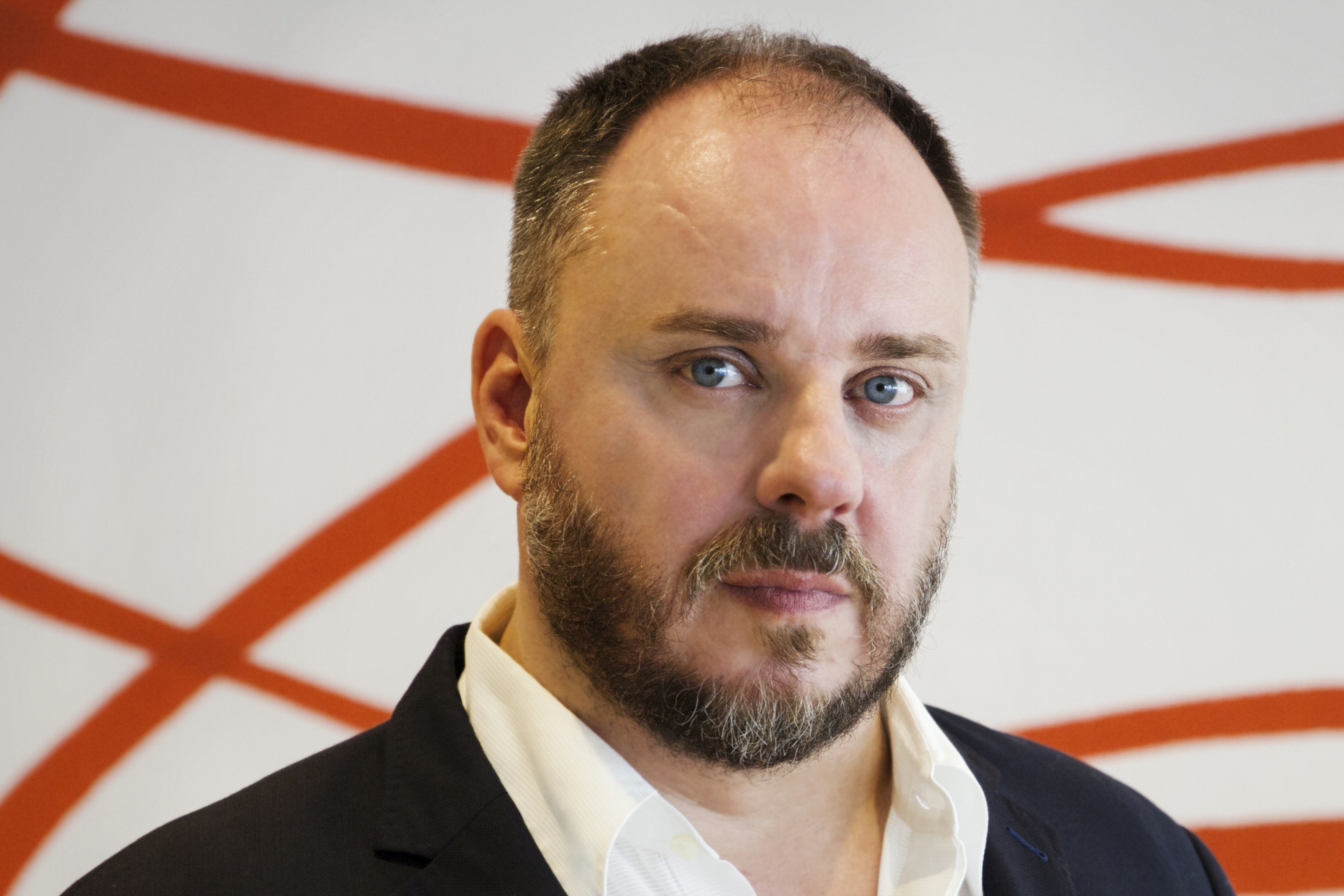