Mona Asuka demonstrated a great talent for music at a very young age. At four years old she performed as a guest artist at a competition in Munich’s Residenz. At eleven she appeared as a duo partner of Marcello Viotti with the Münchner Rundfunkorchester in a televised production of Ravel’s Ma mère l’oye, which has been broadcast several times on German television.

In 2014 Mona Asuka was Artist-in-Residence at the Boswil Music Summer festival.

Forthcoming concerts for the season 2016/17 include a Japan tour with the Brussels Philharmonic Orchestra and Stéphane Denève, a tour with the Musikkollegium Winterthur and Thomas Zehetmair, as well as recitals at the Klavier-Festival Ruhr and the Kurhaus Wiesbaden.

Mona Asuka has won numerous first prizes in national and international competitions, including the Grotrian Steinweg Competition. In 2006 she received the Audience Award at the Bad Kissingen Piano Olympics, and in February 2011, the Festival Prize for artistic achievement at the Sommets Musicaux Festival in Gstaad. Her 2008 debut recital at the Ruhr Piano Festival was met with great acclaim. The Westdeutsche Allgemeine Zeitung remarked: “The young pianist glows with enthusiasm…but then proves that for all this vigour and exuberance, she also has a keen sense of what lies between the notes and a sensitive awareness of tempo.” A recording of this concert was released by the Ruhr Piano Festival as a portrait CD.

She has been awarded grants by the Evonik/Degussa Foundation Düsseldorf and the German Foundation “Musikleben”. 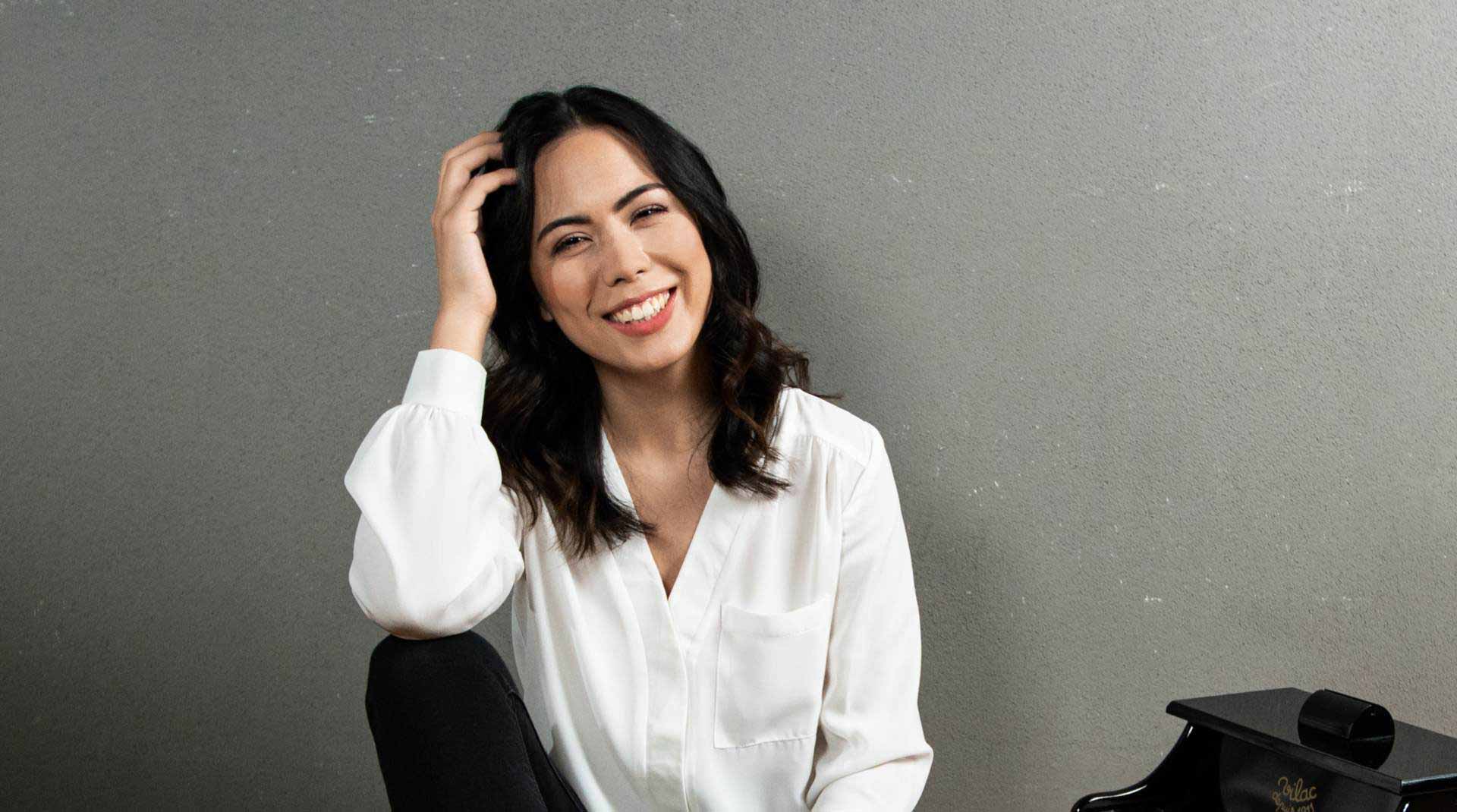 Replacement date for the concert scheduled for 26 April 2020