Olli Mustonen has a unique place on today’s music scene. Following the tradition of great masters such as Rachmaninov, Busoni and Enescu, Mustonen combines the roles of his musicianship as composer, pianist and conductor in an equal balance that is quite exceptional, often bringing them together in one fascinating triple role performance. In recognition of his outstanding musical achievements, he is the recipient of the 2019 Hindemith Prize of the City of Hanau following in the footsteps of former winners including Daniel Barenboim and Paavo Järvi.

During an illustrious career spanning 35 years, Mustonen has brought his extraordinary musical insight to many of world’s most significant musical centres, whether it be in a triple role or as soloist, conductor, recitalist or chamber musician. His intelligence and inspiring presence have led him towards many close musical connections with some of today’s most eminent musicians, and appearances with orchestras such as the Berlin Philharmonic, Leipzig Gewandhaus Orchestra, New York and Los Angeles Philharmonic orchestras, Chicago Symphony, Cleveland Orchestra, Royal Concertgebouw Orkest, Orchestre de Paris and all the London orchestras.

Mustonen’s life as a composer is at the heart of his piano playing and conducting. He has a deeply held conviction that each performance must have the freshness of a first performance, so that audience and performer alike encounter the composer as a living contemporary. In this respect he recalls Mahler’s famous dictum, that tradition can be laziness, yet he is equally suspicious of the performance that seeks only to be different. This tenacious spirit of discovery leads him to explore many areas of repertoire beyond the established canon.

Frequently bringing his own works to the chamber music stage, the 2019-2020 season sees the World Premiere of two new works: Taivaanvalot (Heavenly Lights) for Tenor, Cello and Piano at Het Muziekgebouw, Amsterdam. The premiere will be given by the Mustonen himself, alongside Ian Bostridge and Steven Isserlis, with further performances at London’s Wigmore Hall and in Hong Kong. His new string sextet, commissioned by the Beethoven Festival Bonn, will be premiered in February 2020, again by Mustonen himself and a host of other musicians including Tabea Zimmermann.

Further highlights of this season include concerts in Italy with the St. Petersburg Philharmonic under Yuri Termikanov, a tour of South America, play-direct engagements with the Auckland Philharmonia, Sapporo Symphony, and Jerusalem Symphony, as well as recitals in Italy, Japan, Germany’s Klavierfestival Ruhr, Singapore and Finland.

As a conductor, Mustonen has worked with all the major Finnish orchestras and many more around the globe, including the Deutsche Kammerphilharmonie, Camerata Salzburg, Verdi Symphony Orchestra Milan, NHK Symphony Tokyo, and Queensland and West Australian symphony orchestras, as well as an appearance at Moscow’s Opera Apriori International Festival in 2017. In a play/conduct capacity, Mustonen is much in demand, working regularly with the Royal Northern Sinfonia and Jerusalem Symphony, and recently with the Atlanta Symphony, New Russia Symphony, Norwegian Chamber, Lucerne Symphony, Estonian National Symphony and Kyoto Symphony orchestras.

One of Mustonen’s important musical friendships is with Rodion Shchedrin, who dedicated his Piano Concerto No. 5 to Mustonen and invited him to perform at his 70th, 75th and 80th birthday concerts. Another important musical partner is Valery Gergiev with whom he has appeared numerous times with the Mariinsky Theatre Orchestra, London Symphony Orchestra and the Rotterdam and Munich Philharmonic orchestras. Mustonen is also a frequent guest at the Winter International Arts Festival in Sochi, having performed there often with the Moscow Soloists and the New Russia Symphony Orchestra with Yuri Bashmet. Last season, Mustonen performed as soloist with the Gothenburg Symphony Orchestra in a celebration of the Finnish centenary of independence.

As a recitalist, Mustonen has appeared in recent seasons at the Chopin Institute Warsaw, Diaghilev Festival Perm, Dresden Festival, Cal Performances Berkeley, Symphony Center Chicago, New York Zankel Hall and Sydney Opera House. With Steven Isserlis, Mustonen has performed as a duo for more than thirty years, recently appearing together at the Hindsgavl Festival, Zaubersee Festival, the Wigmore Hall and on a tour of Italy.

A strong exponent of Prokofiev’s music, Mustonen has performed and recorded all of Prokofiev’s Piano Concertos with the Finnish Radio Symphony under Hannu Lintu, released in two volumes in 2016 and 2017 respectively on the Ondine label. Mustonen is unusual in also offering the complete cycle of Prokofiev Piano Sonatas, in recent years bringing the project in full or in part to Helsinki Music Centre, Amsterdam Muziekgebouw, Festival Cervantino Mexico and Singapore Piano Festival, as well as to the Ruhr Piano Festival in his 50th birthday week.

Also close to Mustonen’s heart is the music of Beethoven, all of whose concertos he conducted and played many times. Equally his uniquely devised cycle of the Beethoven piano sonatas have been performed all over the world. His repertoire also includes Respighi’s Concerto in modo misolidio, which he has recorded with the Finnish Radio Symphony and Sakari Oramo on the Ondine label.

Olli Mustonen’s recording catalogue is typically broad-ranging and distinctive. Prior to his recording of the complete Prokofiev Piano Concertos for Ondine, he released a highly-acclaimed recording of his own Cello Sonata on the BIS label with Steven Isserlis; the pair’s most recent release is a disc of Russian recital repertoire for Hyperion. Mustonen’s release on Decca of Preludes by Shostakovich and Alkan received the Edison Award and Gramophone Award for the Best Instrumental Recording.
Born in Helsinki, Olli Mustonen began his studies in piano, harpsichord and composition at the age of five. Initially learning with Ralf Gothoni, he subsequently studied piano with Eero Heinonen and composition with Einojuhani Rautavaara. 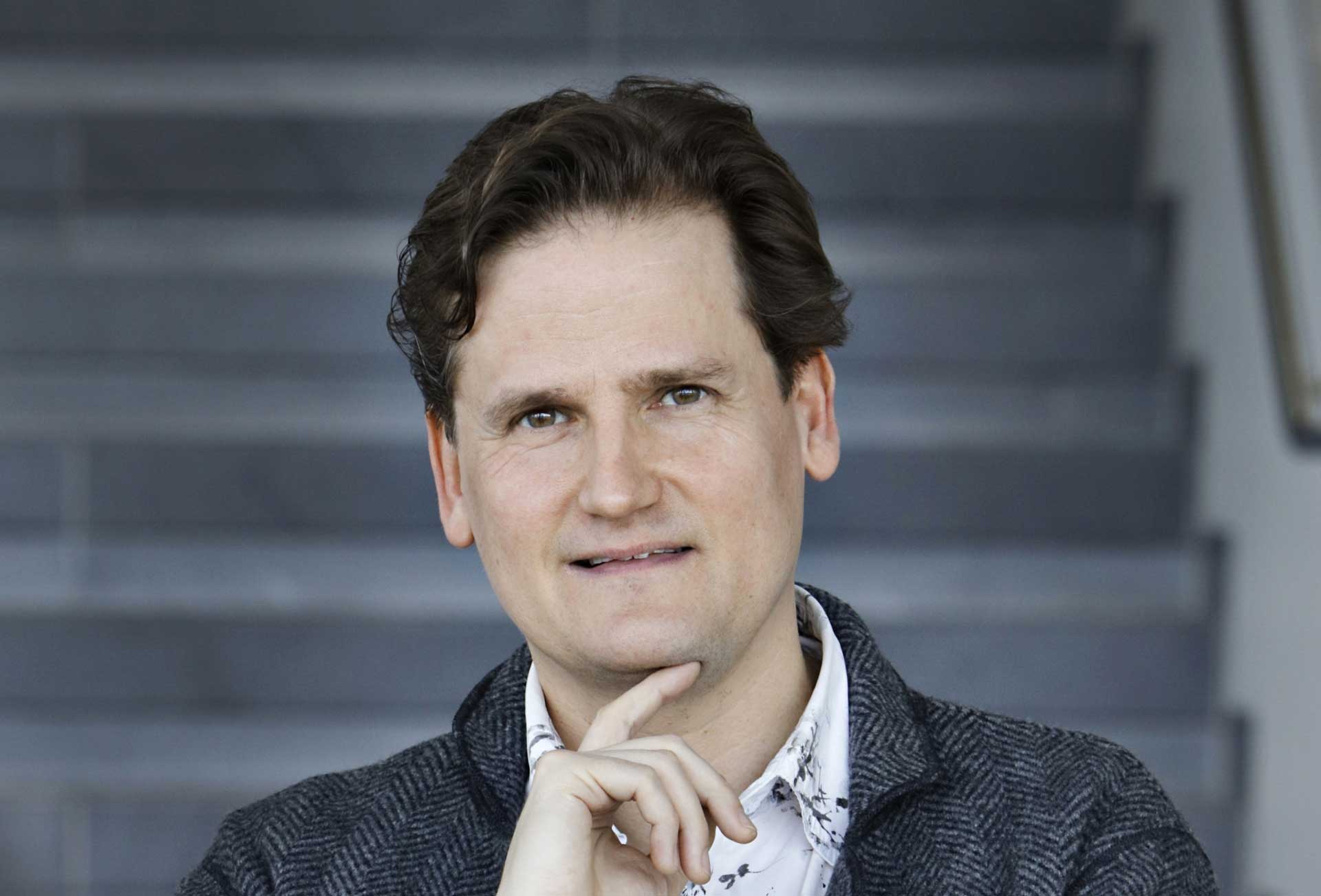