Born in 1995 to a family of musicians, Nathalia Milstein starts the piano at the age of 4 with her father Serguei Milstein and enters his class in the Geneva Conservatory of Music in 2009. In 2013, Nathalia enters the class of Nelson Goerner at the Geneva Haute Ecole de Musique, where she completes her Bachelor and Master’s degrees with distinction. In 2017, Nathalia moves to Berlin to study at the Barenboim-Said Akademie, first with Nelson Goerner, then in the newly created studio of Andras Schiff.

Nathalia launches her international career in 2015 by winning 1st Prize at the Dublin International Piano Competition and has been since then invited to halls such as the National Concert Hall in Dublin, the Zankel Hall (Carnegie Hall) in New York, the Wigmore Hall in London, the Gewandhaus in Leipzig or the Pierre Boulez Saal in Berlin.

Nathalia is a prizewinner of several youth competitions, among others the “Flame” Competition in Paris and the Manchester International Concerto Competition. Later on she became laureate of the 2013 Grand Concours International de Piano in Corbelin (France) and the 2014 Adilia Alieva Piano Competition in Gaillard (France). She was also awarded the Young Soloist Prize by the Médias Francophones Publics in 2017.

A keen chamber music player, Nathalia also performs regularly with renowned musicians and is invited to international chamber music events, such as the Intonations Festival in Berlin, the West Cork Festival in Ireland, Lavaux Classic in Switzerland, the Schiermonnikoog Festival or the Scaldis Festival in the Netherlands. She also appears on the last CD recording of the Prazak Quartet dedicated to works of Smetana.

For several years she has been playing in duo with her sister violinist Maria Milstein. Besides a busy concert schedule, they have also recorded two albums together – “La Sonate de Vinteuil” (2017) and “Ravel Voyageur” (2019) – both on the French label Mirare.

Supported by the Safran Foundation (Paris) and the Foundation “Tempo” (Geneva), Nathalia’s debut solo CD, featuring works of Prokofiev and Ravel, is released in 2018. 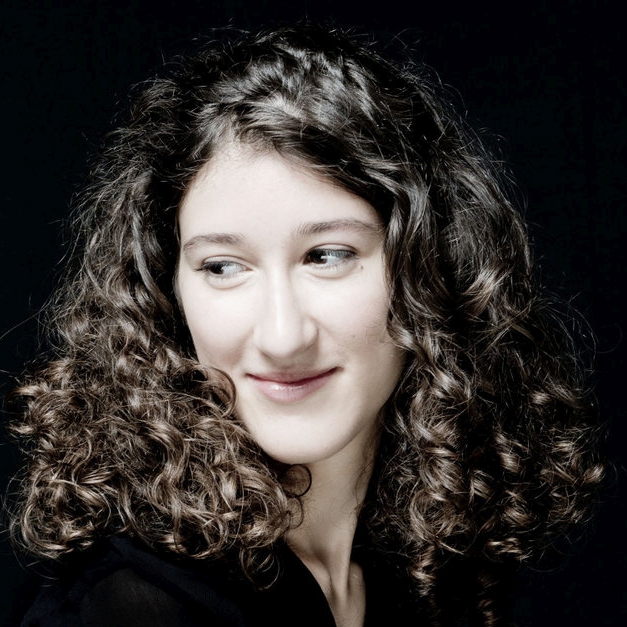 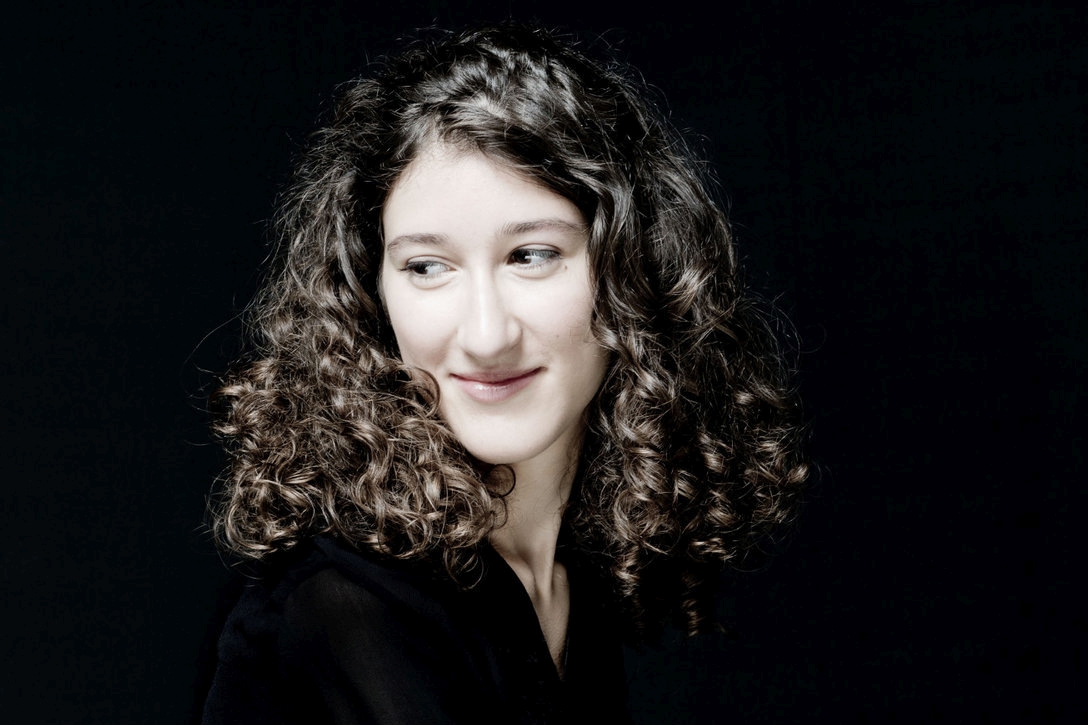