Deemed an “extraordinary visionary” by the Washington Post and a pioneer artist renowned for his revelatory insights, Aimard was awarded the prestigious 2017 International Ernst von Siemens Music Prize in recognition of a life devoted to the service of music.

Aimard is widely acclaimed as a key figure in the music of our time and has had close collaborations with many leading composers including György Ligeti whose complete works for piano he has recorded. He has also worked with Stockhausen, George Benjamin, and Pierre Boulez, who appointed Aimard, aged 19, to become the Ensemble intercontemporain´s first solo pianist. Praised by The Guardian as “one of the best Messiaen interpreters around“, Aimard has had a close association to the composer himself and with Yvonne Loriod, with whom he studied at the Paris Conservatoire. Recent seasons have included the release of Messiaen’s opus magnum Catalogue d’oiseaux on Pentatone, which was honoured with multiple awards including the prestigious German music critic’s award “Preis der Deutschen Schallplattenkritik.” Aimard has also performed the world premieres of piano works by Kurtág at Teatro alla Scala; Carter’s last piece Epigrams, which was written for Aimard, Sir Harrison Birtwistle’s works Responses; Sweet disorder and the carefully careless and Keyboard Engine for two pianos which received its London premiere in autumn 2019.

Aimard’s 2020 worldwide programme focus has been based on ‘Beethoven the Avant-gardist’; a tour de force of pianistic discoveries which transcend traditional boundaries. In this unique and very personal take on Beethoven’s legacy, developed in response to the composer’s 250th anniversary year, Aimard juxtaposes Viennese classics with compositions of the avant-garde to reveal surprising cross-references. The programme was first presented in a series of North American recitals at the end of 2019 and will continue to the end of 2020, concluding with a live streamed recital for the Gilmore International Keyboard Festival.

His 2020/21 season opens at the Musikkollegium Winterthur where Aimard appears as ‘Artist in Resonance’. Celebrating a number of different composers over the season, he opens with the complete cycle of Beethoven Piano Concertos followed by programmes including Bach, Mozart and Ligeti. This autumn, he will also complete his residency with Casa da Música in Porto with programmes from Messiaen and Dufourt and in Spring 2021 will celebrate the music of Kurtág in a festival he devised for the Muziekgebouw aan’t IJ.

In recital, Aimard performs at venues such as Auditori National Madrid, Philharmonie de Paris, Alte Oper Frankfurt and the Societa del Quartetto di Milano. Alongside Mark Simpson and Jean-Guihen Queyras, he will present programmes featuring works by Beethoven and Lachenmann at the Elbphilharmonie, Hamburg and Museo Reina Sofia, Madrid.

An innovative curator and uniquely significant interpreter of piano repertoire from every age, Aimard has been invited to direct and perform in a number of residencies, with ground-breaking projects at New York’s Carnegie Hall and Lincoln Center, Konzerthaus Vienna, Elbphilharmonie Hamburg, Alte Oper Frankfurt, Brussels’ Palais des Beaux Arts, Lucerne Festival, Mozarteum Salzburg, Cité de la Musique in Paris, Tanglewood Festival, the Edinburgh Festival, and was Artistic Director of the Aldeburgh Festival from 2009 to 2016.

Through his professorship at the Hochschule Köln as well as numerous series of concert lectures and workshops worldwide, Aimard sheds an inspiring light on music of all periods. He was previously an Associate Professor at the College de France, Paris and is a member of Bayerische Akademie der Schönen Künste. In spring 2020, he re-launched a major online resource Explore the Score, the several years work, which centres on the performance and teaching of Ligeti’s piano music in collaboration with the Klavier-Festival Ruhr. 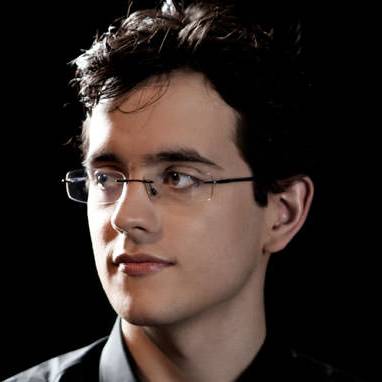 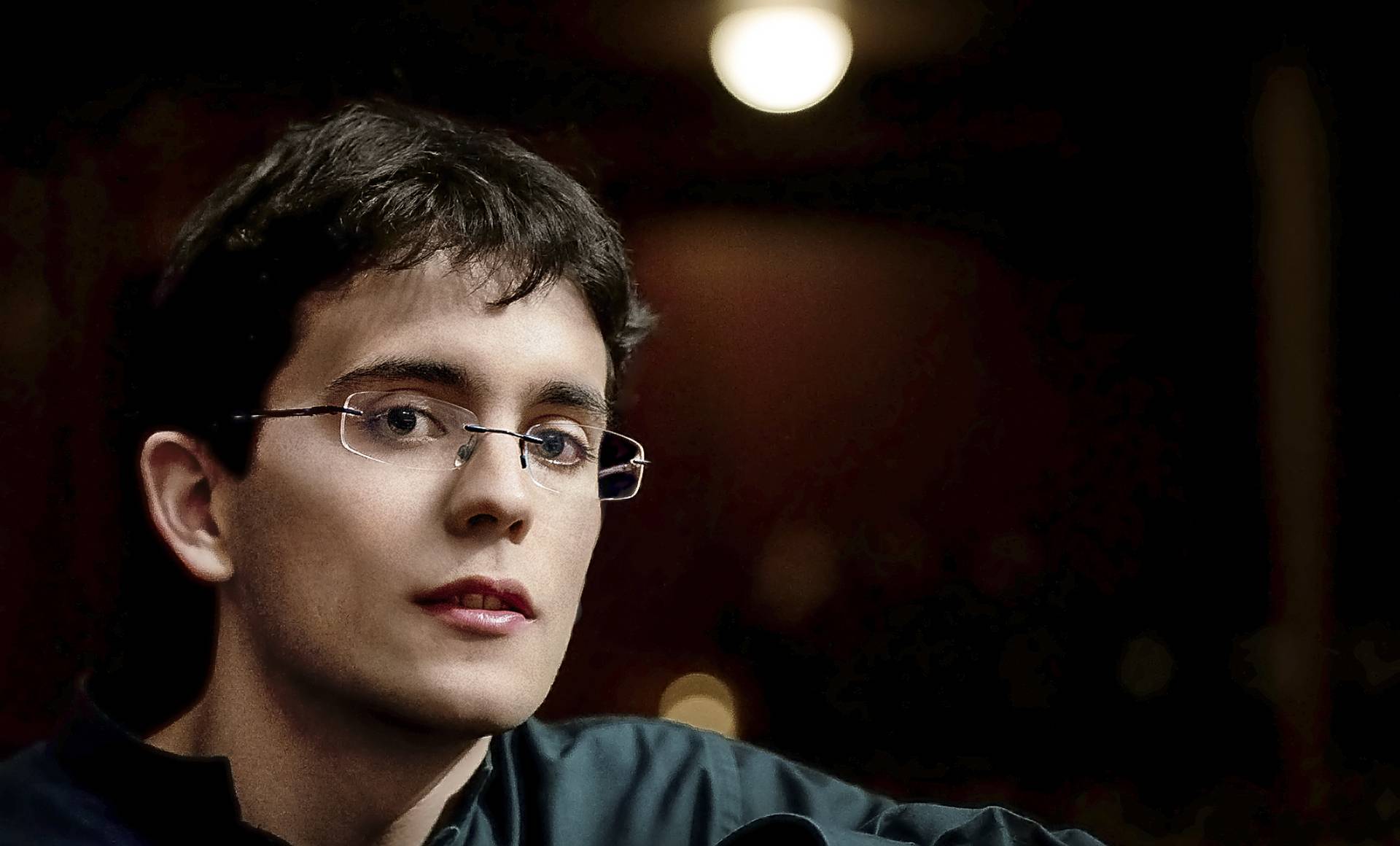 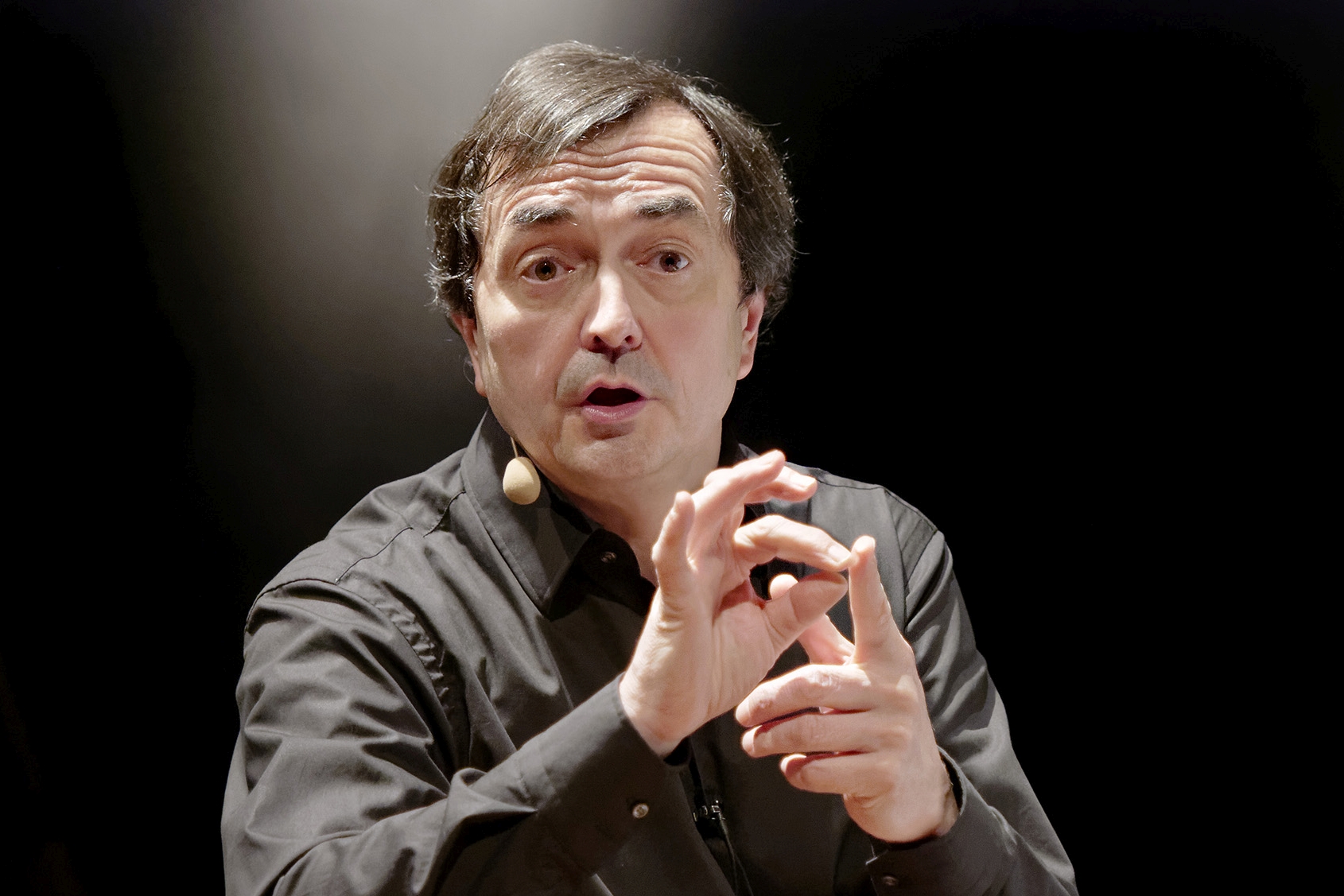 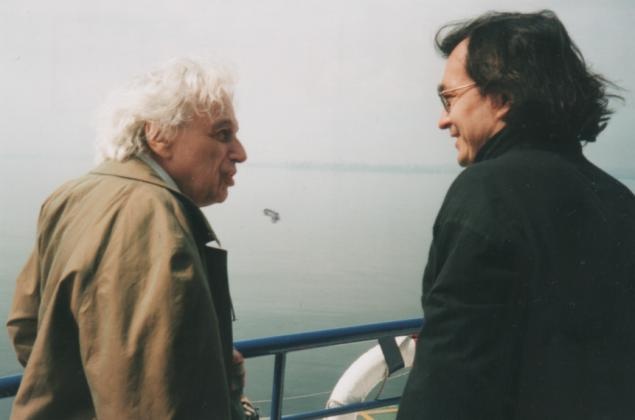