The eloquent pianist Roman Rabinovich has been highly lauded by The New York Times, BBC Music Magazine, the San Francisco Classical Voice and others. He has performed throughout Europe and the United States in venues such as Wigmore Hall in London, Carnegie Hall and Lincoln Centre in New York, the Millennium Stage of Kennedy Center in Washington DC and the Great Hall of the Moscow Conservatory. Rabinovich has participated in festivals including Marlboro, Lucerne, Davos, Prague Spring, Klavier-Festival Ruhr, and Mecklenburg-Vorpommern. An avid chamber musician, he is also a regular guest at ChamberFest Cleveland.

Rabinovich has earned critical praise for his explorations of the piano music of Haydn. At the 2018 Bath Festival, he presented a 10-recital 42-sonata series, earning praise in The Sunday Times. 2018 also marked the start of Rabinovich’s recording project of the complete sonatas on First Hand Records, with the first volume released in November of that year to critical acclaim, including “album of the week” in The Sunday Times.

Recent concerto appearances include Rabinovich’s critically acclaimed debut with the Royal Scottish National Orchestra and Sir Roger Norrington, as well as with the Orquestra Sinfónica do Porto Casa da Música, the NFM Leopoldinum and Szczecin Philharmonic in Europe, and the Seattle Symphony, the Sarasota Orchestra, Des Moines Symphony and Sinfonia Boca Raton in the US

The 2019-20 season features among others Roman Rabinovich’s debuts with the Orchestre Philharmonique de Radio France and Sir Roger Norrington, and the Meininger Hofkapelle and Philippe Bach, as well as his recital debut at the Queen Elizabeth Hall in the South Bank Centre’s International Piano Series.  On 31 May 2020, on the anniversary of Haydn’s death, Rabinovich will curate a “Haydn Day” at London’s Wigmore Hall consisting of a solo recital and two chamber concerts. 2020 also sees the release of the second volume of the complete Haydn Sonatas on First Hand Records

Born in Tashkent, Rabinovich immigrated to Israel with his family in 1994, beginning his studies there with Irena Vishnevitsky and Arie Vardi; he went on to graduate from the Curtis Institute of Music as a student of Seymour Lipkin, and earned his Master’s Degree at the Juilliard School where he studied with Robert McDonald. Dubbed “a true polymath, in the Renaissance sense of the word” (Seen & Heard International, 2016), Rabinovich is also a composer and visual artist. 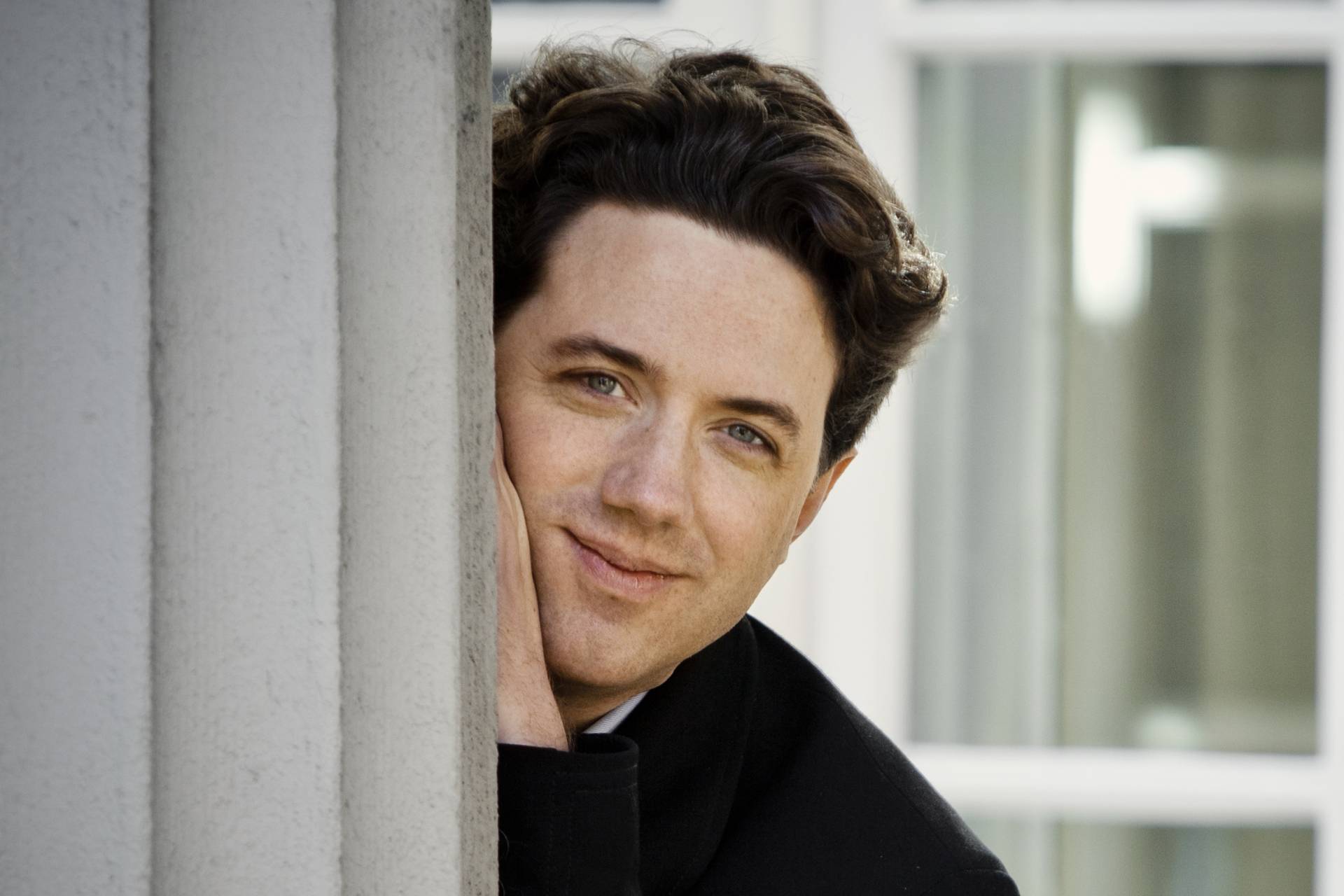 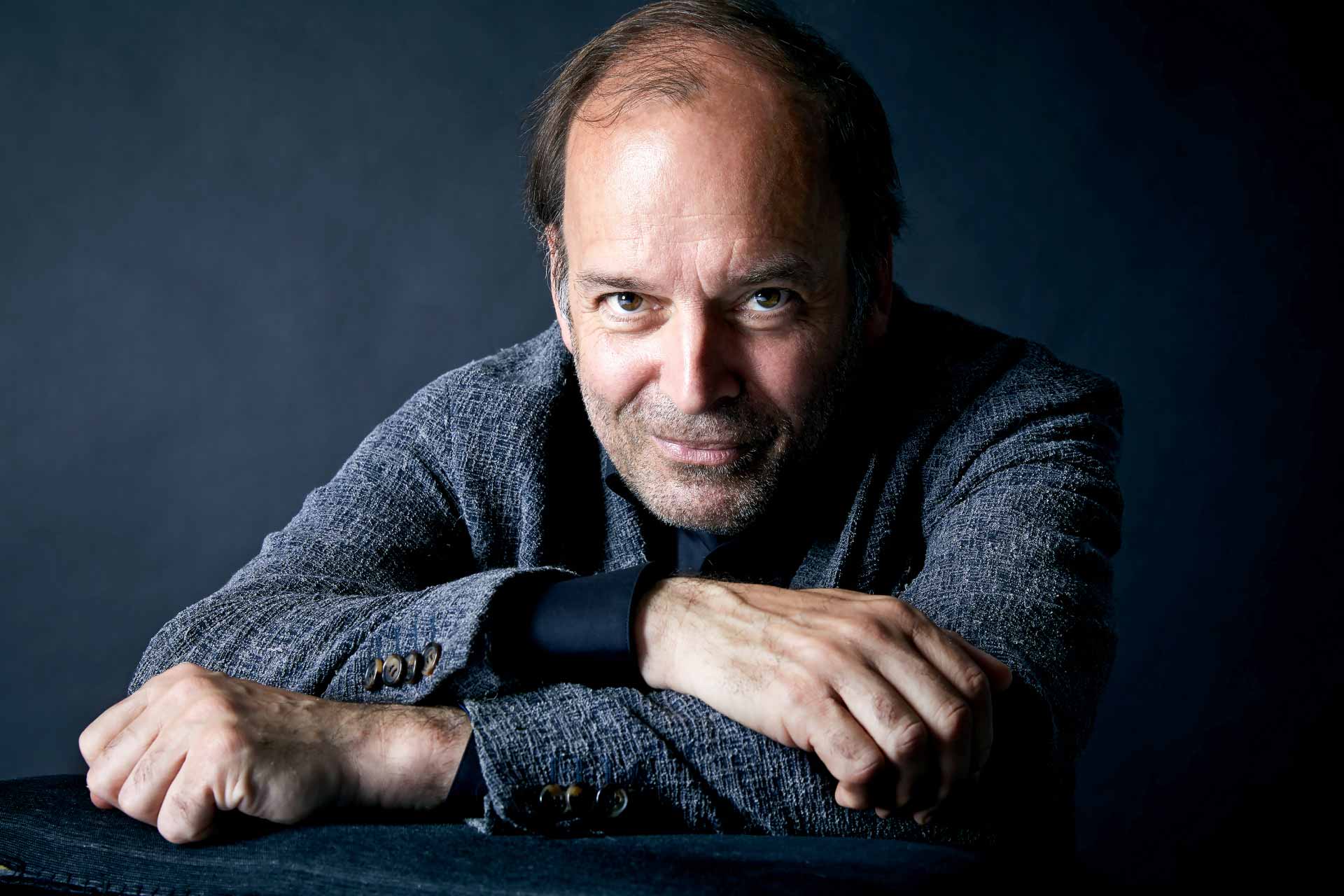 Replacement date for the concert originally announced for May 20, 9 p.m.

Any cookies that may not be particularly necessary for the website to function and is used specifically to collect user personal data via analytics, ads, other embedded contents are termed as non-necessary cookies. It is mandatory to procure user consent prior to running these cookies on your website.