The Austrian mezzo-soprano Sophie Rennert recently thrilled in Rameau’s “Hippolyte et Aricie” under Bernhard Forck at the Nationaltheater Mannheim as “Phèdre, who in her interpretation sounds as passionate as broken, as animated and as then again rigid and ice-cold.” (Mannheimer Morgen, 2 May 2021).
Her calendar for 2021/22 shows a well-balanced mixture of opera, concert and recital engagements. Upcoming contracts include concerts with Martin Haselböck in Grafenegg, at the Vienna Konzerthaus, with Jordi Savall at the Styriarte, the Accademia Bizantina under Ottavio Dantone, the Bach Consort Wien under Ruben Dubrovsky, as well as Beethoven’s 9th symphony with the Orchestre de la Soprano. Symphony with the Orchestre de Monte-Carlo, recitals at the Schubertiade in Hohenems, the Concertgebouw Amsterdam, the Wigmore Hall, the Brucknerhaus Linz and an invitation to the Salzburg Festival.
In the recent past, too, the arc spanned all epochs, styles and genres: From Bach’s Christmas Oratorio in Gothenburg, through Mozart’s Requiem with the Orquesta Nacional de España in Madrid and the Missa Solemnis in Birmingham to the CD recording “Von den Göttern weiß ich nichts” with contemporary vocal works by Uli Rennert; but also from the title role in Handel’s “Lotario” at the Goettingen Handel Festival and the Theater Bern, the part of Andronico in Vivaldi’s “Tamerlano” with the ensemble Les Accents in Dortmund, Piacere in Handel’s “Il Trionfo del Tempo e del Disinganno” with the Accademia Bizantina in Gdansk, and Idamante in Mozart’s “Idomeneo” at the Salzburg Landestheater, Giacinta in Mozart’s “La Finta Semplice” at the Classical Opera in London, Angelina in Rossini’s “La Cenerentola” at the Nationaltheater Mannheim and Blumenmädchen in Wagner’s Parsifal at the Bayreuth Festival, to Harper Pitt in “Angels in America” by Peter Eötvös at the Neue Oper Wien.
In 2017/18 the young mezzo-soprano was selected for the “Great Talents” series at the Vienna Konzerthaus, where she performed in concerts and recitals. From 2014 to 2016 she was a member of the ensemble of Konzert Theater Bern. In 2013 Sophie Rennert was a member of the “Young Singers Project” at the Salzburg Festival. The young singer has worked with renowned conductors and orchestras such as the Vienna Philharmonic, the Mozarteum Orchestra Salzburg, the Bruckner Orchestra Linz, under conductors such as David Afkham, Ivor Bolton, Semyon Bychkov, Laurence Cummings, Christian Curnyn, Ádám Fischer, Mirga Gražinytė-Tyla, Hartmut Hähnchen, Philippe Jordan, Alessandro de Marchi, Andres Orozco-Estrada, Mark Piollet or Andreas Spering.
Among the festivals and concert halls that regularly invite them are the Styriarte Graz, the Festwochen der Alten Musik in Innsbruck, the Schubertiade Hohenems-Schwarzenberg, the Wiener Musikverein, the Wigmore Hall and Concertgebouw, the Belfast International Festival, BBC Cardiff, the Klavierfestival Ruhr, the Zeist-Festival, and the Schleswig-Holstein Musikfestival in the Elbphilharmonie.
Sophie Rennert’s discography includes the aforementioned CD of contemporary vocal works, Leopold Mozart’s Missa Solemnis with the Bavarian Chamber Philharmonic and Handel’s Lotario from Goettingen. Most recently, a CD with Brahms Lieder accompanied by Graham Johnson with hyperion, as well as the recording of Vivaldi’s Tamerlano with the Accademia Bizantina under Ottavio Dantone with naïve classique were released.
She is the winner of the 2nd Prize and the Audience Prize of the 7th International Cesti Competition for Baroque Singing in Innsbruck 2016 and is also a prizewinner of the International Mozart Competition Salzburg.
In addition to violin and piano lessons, Sophie Rennert began her vocal training with her mother, the soprano and voice teacher Sigrid Rennert. In 2014 she completed her studies at the University of Music and Performing Arts Vienna with
Prof. Karlheinz Hanser and Prof. Charles Spencer with distinction. She attended master classes with Brigitte Fassbaender, Ann Murray, and Helmut Deutsch. 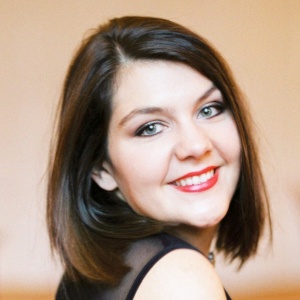 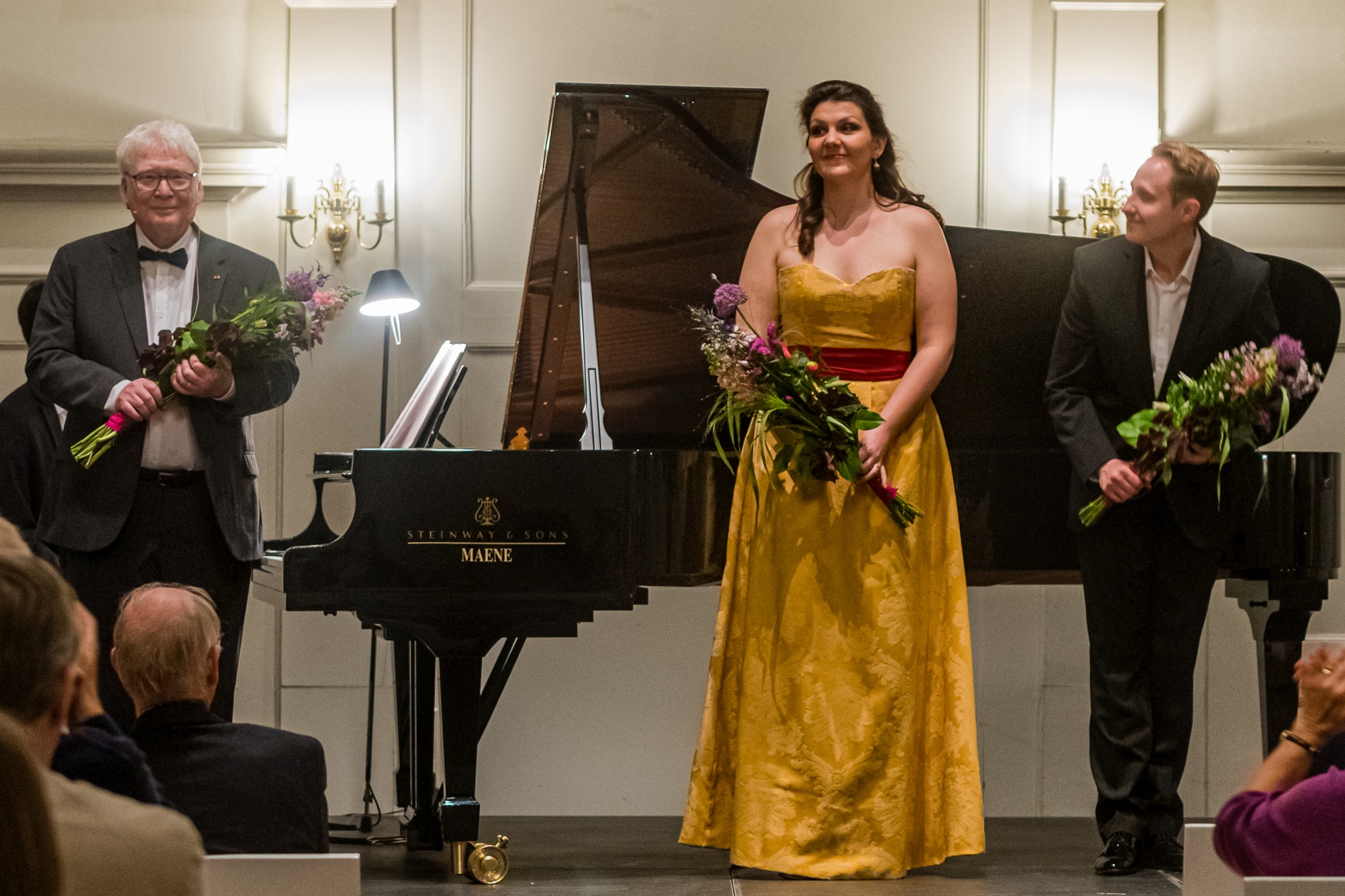 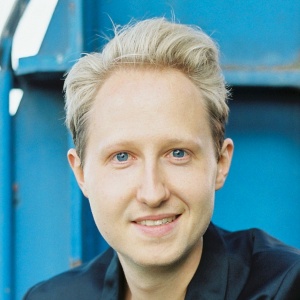