For more than three decades, Jean-Yves Thibaudet has performed world-wide, recorded more than 50 albums, and built a reputation as one of today’s finest pianists. He plays a range of solo, chamber, and orchestral repertoire – from Beethoven through Liszt, Grieg, and Saint-Saëns; to Khachaturian and Gershwin, and to Qigang Chen and James MacMillan. From the very start of his career, he delighted in music beyond the standard repertoire, from jazz to opera, which he transcribed himself to play on the piano. His profound professional friendships crisscross the globe and have led to spontaneous and fruitful collaborations in film, fashion, and visual art.

In 2019-20, Thibaudet renews many longstanding musical partnerships. As the St. Louis Symphony’s Artist-in-Residence, he plays a pair of season-opening concerts conducted by longtime friend and collaborator Stéphane Denève, returning for additional programming later in the season. He also tours a program of Schumann, Fauré, Debussy, and Enescu with Midori, followed by the complete Beethoven sonatas for piano and violin. Thibaudet gives the world premiere of Aaron Zigman’s Tango Manos concerto for piano and orchestra with the China Philharmonic, and goes on to perform it with the Orchestre Philharmonique de Radio France and San Francisco Symphony. Zigman composed the score for Robin Swicord’s Wakefield, for which Thibaudet was the soloist; this was the first time that the composer had allowed a pianist other than himself to perform his film work. A noted interpreter of French music, Thibaudet performs works by Ravel, Saint-Saëns, Connesson and Debussy around the world; as one of the premiere interpreters of Messiaen’s Turangalîla-Symphonie, Thibaudet plays the piece in his hometown as Artist-in-Residence of the Orchestre National de Lyon, with conductor Susanna Mälkki. He also brings along his passion for Gershwin this season, performing the Concerto for Piano in F Major in Lyon as well as in Houston, Los Angeles, Boston, New York, Naples, Tokyo, and at the Bad Kissinger Sommer Festival, where he is Artist-in-Residence.

He also expresses his passion for education and fostering young musical talent as the first-ever Artist-in- Residence at the Colburn School in Los Angeles, where he makes his home. The school has extended the residency for an additional three years and has announced the Jean-Yves Thibaudet Scholarships to provide aid for Music Academy students, whom Thibaudet will select for the merit-based awards, regardless of their instrument choice.

Thibaudet’s recording catalogue has received two Grammy nominations, the Preis der Deutschen Schallplattenkritik, the Diapason d’Or, the Choc du Monde de la Musique, the Edison Prize, and Gramophone awards. In 2017 he released to great acclaim Bernstein’s Age of Anxiety with the Baltimore Symphony Orchestra and Marin Alsop, with whom he previously recorded Gershwin, featuring big jazz band orchestrations of Rhapsody in Blue, Variations on “I Got Rhythm”, and the Concerto in F. In 2016, on the 150th anniversary of Erik Satie’s birth, Decca released a box set of Satie’s complete solo piano music performed by Thibaudet – one of the foremost champions of the composer’s works. On his Grammy-nominated recording Saint-Saëns, Piano Concerti Nos. 2&5, released in 2007, he is joined by Charles Dutoit and Orchestre de la Suisse Romande. Thibaudet’s Aria–Opera Without Words, which was released the same year, features aria transcriptions, some of which are Thibaudet’s own. His other recordings include the jazz albums Reflections on Duke: Jean-Yves Thibaudet Plays the Music of Duke Ellington and Conversations With Bill Evans.

Thibaudet has also had an impact on the worlds of fashion, film, and philanthropy. In addition to Zigman’s score for Wakefield, Thibaudet was soloist in Dario Marianelli’s award-winning scores for the films Atonement (which won an Oscar for Best Original Score) and Pride and Prejudice, and recorded Alexandre Desplat’s soundtrack for the 2012 film Extremely Loud & Incredibly Close. He had a cameo in Bruce Beresford’s film on Alma Mahler, Bride of the Wind, and his playing is showcased throughout. In 2004 he served as president of the prestigious charity auction Hospices de Beaune. His concert wardrobe is designed by Dame Vivienne Westwood.

Jean-Yves Thibaudet was born in Lyon, France, where he began his piano studies at age five and made his first public appearance at age seven. At twelve, he entered the Paris Conservatory to study with Aldo Ciccolini and Lucette Descaves, a friend and collaborator of Ravel. At age fifteen, he won the Premier Prix du Conservatoire and, three years later, the Young Concert Artists Auditions in New York City. Among his numerous commendations is the Victoire d’Honneur, a lifetime career achievement award and the highest honor given by France’s Victoires de la Musique. In 2010 the Hollywood Bowl honored Thibaudet for his musical achievements by inducting him into its Hall of Fame. Previously a Chevalier of the Ordre des Arts et des Lettres, Thibaudet was awarded the title Officier by the French Ministry of Culture in 2012. 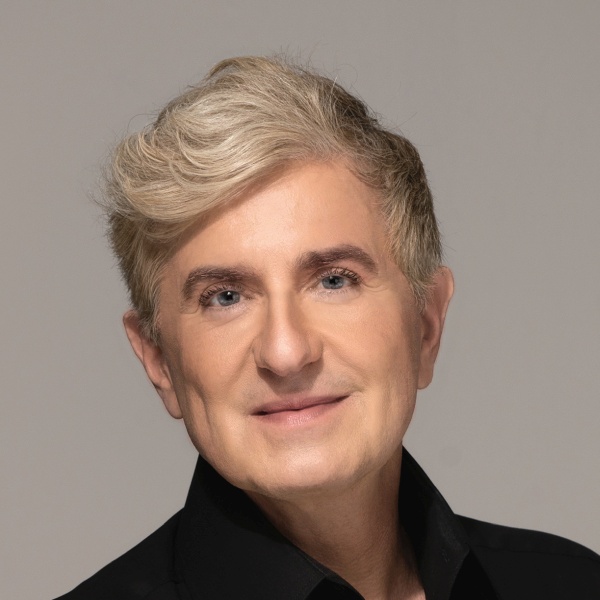 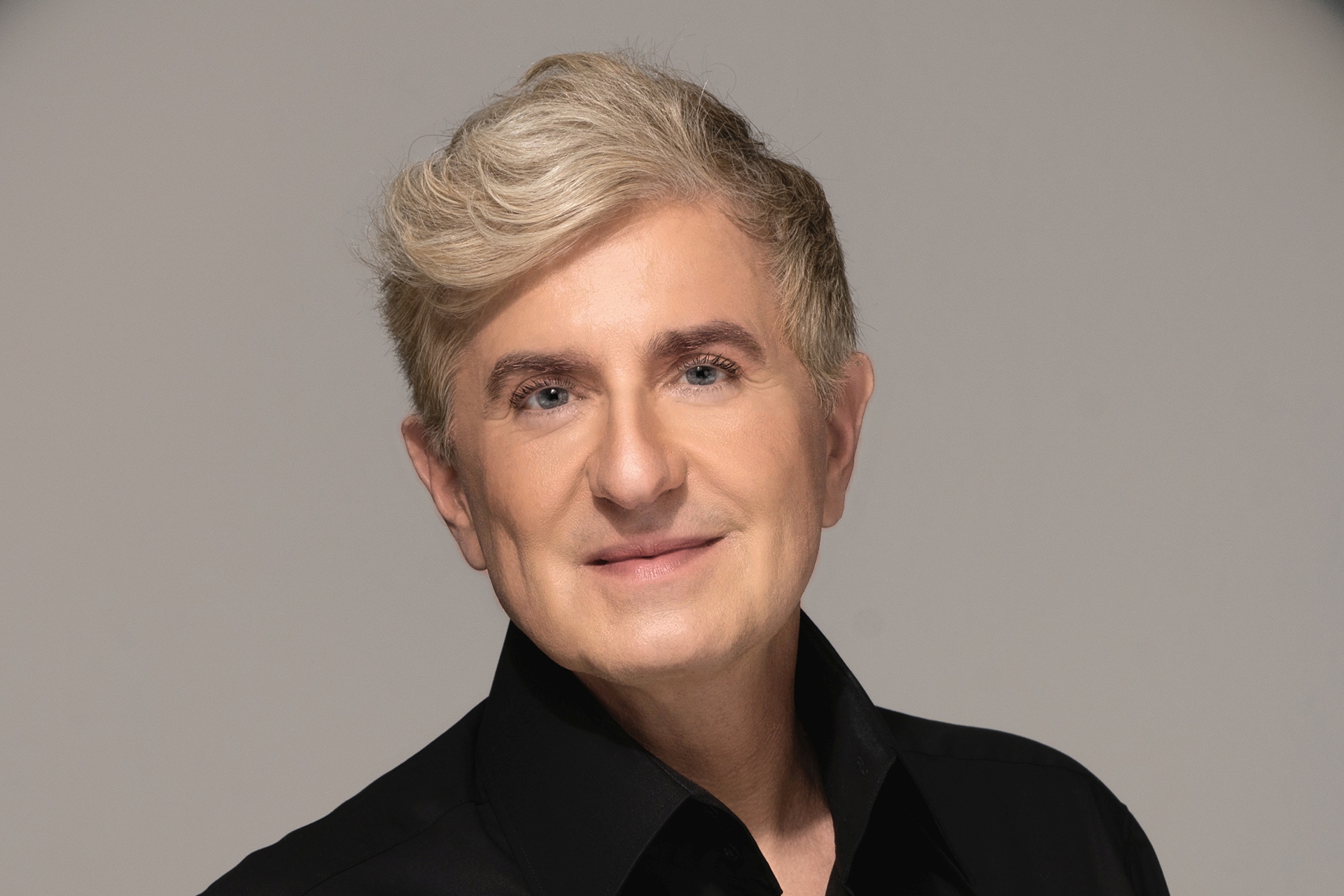