French pianist Thibaut Surugue (°1986) possesses a demanding and eclectic repertoire, with many contemporary, modern and lesser known works alongside masterworks from the classical and romantic eras. In 2021, he received the sponsorship award of the state of North Rhine-Westphalia.

His extensive activity in the field of contemporary music has led him to work with Ensemble Modern (Frankfurt), Musikfabrik (Cologne), 2e2m (Paris), Acouphène (Paris), La Monnaie / De Munt (Brussels) and with artists such as Peter Rundel, Tom Coult, Enno Poppe, Mathias Spahlinger, Heinz Holliger, Johannes Kreidler, Stefan Asbury and Johannes Kalitzke. In 2019-20 he is a scholarship holder of the Internationale Ensemble Modern Academie in Frankfurt.

He has performed at the Festival ACHT BRÜCKEN | Musik für Köln, Festival d’Automne à Paris and in prestigious venues such as the Paris Philharmonie, Grand Palais (Paris), Philharmonie Essen, Flagey in Brussels and the Bach Society Houston. He has been invited to play as a soloist by the Symphony Orchestras of the Conservatories of Boulogne-Billancourt and Pilsen, the Contemporary Music Ensemble of the Royal Conservatory of Brussels and the Musique Royale des Guides (Belgium).

In 2016, he released his first solo album with works by Debussy, Haydn and Bartók.

He was winner of the City of Limoges Prize and of several other international competitions, including: Île de France with the Jury’s Special Grand Prize; Brest with the 1st Prize Special Liszt; Teresa Llacuna with the third Prize; “Fondation Francis et Mica Salabert” and “Découverte CFRPM” Prizes.

After one year studying on the Erasmus programme at the Hochschule für Musik in Leipzig with Markus Tomas, and after having earned his master’s degree and “Concertmusicus” with great distinction at the Koninklijk Conservatorium Brussel in the studio of Jan Michiels, Thibaut Surugue graduated with highest honours from the Master of New Piano Music from the class of Prof. Pierre-Laurent Aimard in Cologne (Germany). 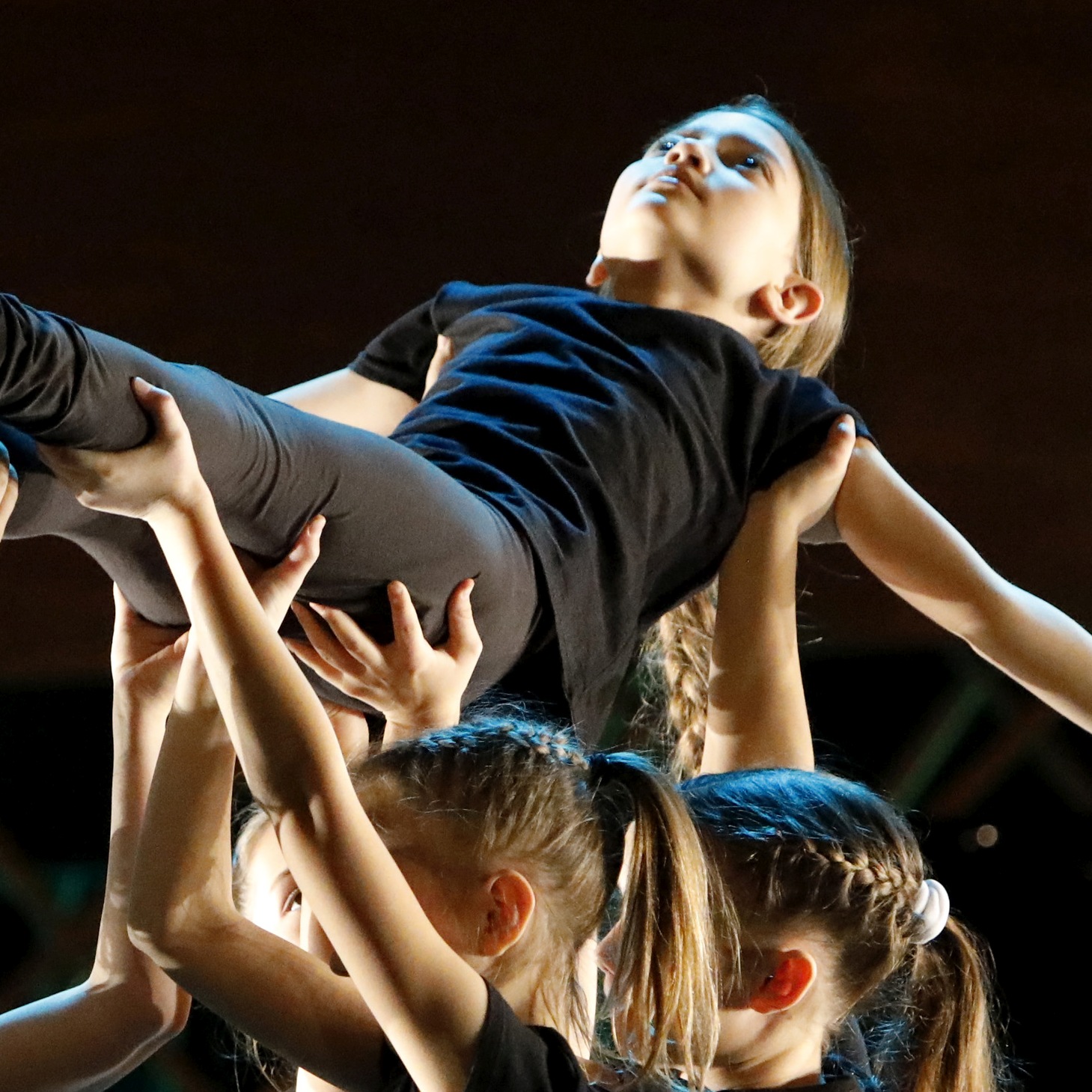 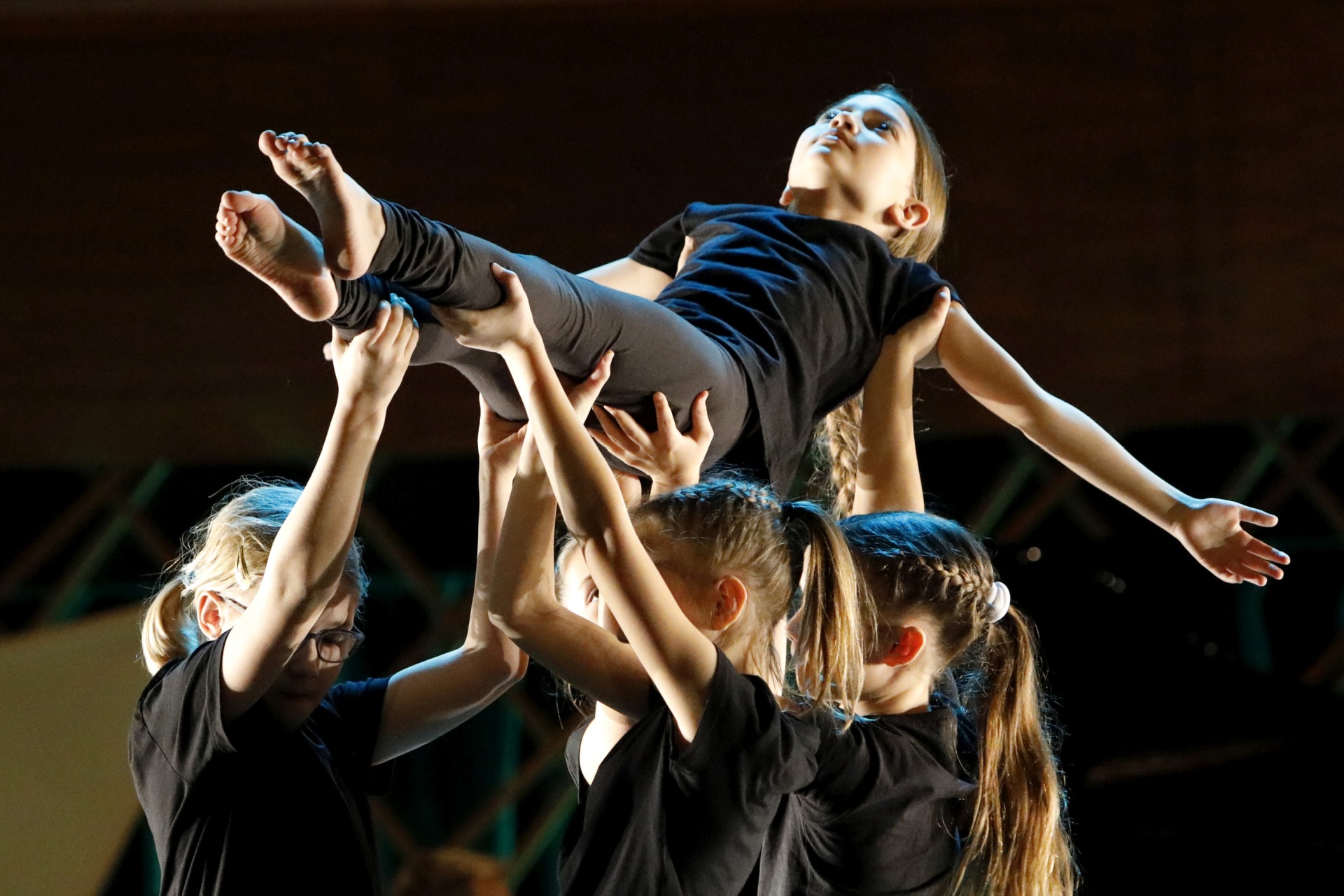 Presentation of the inclusiv education project