Besides an unsurpassed homogeneity and spontaneity in their playing, the duo displays great creativity in their recital programmes which feature unjustly neglected musical treasures in addition to the standard repertoire, as for example the “Concerto for two pianos and orchestra” of Ralph Vaughan Williams – which they played with Gewandhausorchester and Musikkollegium Winterthur, amongst others, or works for two pianos and chamber orchestra by Czerny, Lipatti, Bach and Veress.

Their repertoire for two pianos is manifold: besides popular compositions as Mozart sonatas or “Til Eulenspiegel” by Richard Strauss, Tal & Groethuysen play works by unknown composers such as Babin or Casella. They regularly inspire their audiences with the Rheinberger/Reger transcription of Bach’s Goldberg Variations. They nevertheless don’t neglect the piano literature for four hands. Thus Schubert, Dvořák‘s „Slawische Tänze“, as well as rarely heard arrangements, such as Mendelssohn Oktett, the Hebrides‘ Ouverture for four hands, or Brahms’ arrangement of his piano concerto no. 1 for four hands.

The exclusive cooperation with the record company SONY CLASSICAL (more than 35 CDs in their over 30 years spanning career) makes up an important part of their international success: The Duo Tal & Groethuysen has released numerous recordings of piano music for four hands (largely world premiere recordings) – a remarkable number of which have been awarded the “Preis der Deutschen Schallplattenkritik” – and which have brought them great acclaim from critics and the public alike.

A special focus of their record productions was the first and much acclaimed complete recording of Schubert’s music for four hands, which was awarded the German “Echo” prize in 1997 and the “Cannes Classical Award” in 1998. For the Mozart Year 2006, the duo completed a three-part complete recording of all works by Wolfgang A. Mozart for two pianists, two parts of which were also awarded the “Echo” for the best chamber music recording. The release of chorale preludes by Johannes Brahms, Reinhard Febel and Max Reger received a “Preis der Deutschen Schallplattenkritik”. On the occasion of the Wagner Year 2013, SONY released the album “Götterdämmerung”, also awarded a “Preis der Deutschen Schallplattenkritik”, with transcriptions of Wagner operas for two pianos, among others by Alfred Pringsheim. The recording “1915” (released in 2015) including works by Claude Debussy and Reynaldo Hahn was also awarded this prize.

Two further recordings were released in 2021, including Yaara Tal’s third solo album “Tracing Bach” (released in August 2021), which juxtaposes preludes by J. S. Bach with fugues by ten other composers, including L.F. Prinz von Preußen, Alkan, Chopin, Feininger and Reinhard Febel, to name a few. The album has received the highest praise from WDR, BR Klassik and Süddeutscher Zeitung, among others. The album of “18 Studies on The Art of Fugue” by Reinhard Febel, released in 2020, received an OPUS Klassik for the best chamber music recording in 2021 – after being awarded the “Preis der Deutschen Schallplattenkritik” in 2020 as the duo’s eleventh recording.

Highlights of the past seasons included re-invitations to the Klavier-Festival Ruhr, the Mozartfest Würzburg and several concerts in quartet with Sergey Malov (violin) and Raphaela Gromes (violoncello) with arrangements of great symphonies for chamber music instrumentation.

The 2021/22 season begins for Tal & Groethuysen with an invitation to the Brucknerfest Linz and holds further concerts with the chamber symphonic programme, among others in Friedrichshafen, Ludwigshafen, Fürth and at the Kissinger Sommer. Another invitation will also take the duo repeatedly to the Schubertiade in Schwarzenberg in the summer of 2022.

In the winter semester 2014/15, the piano duo accepted a professorship in “Piano Solo and Piano Duo” at the Mozarteum Salzburg, where Andreas Groethuysen is also head of the “Keyboard Instruments” department. 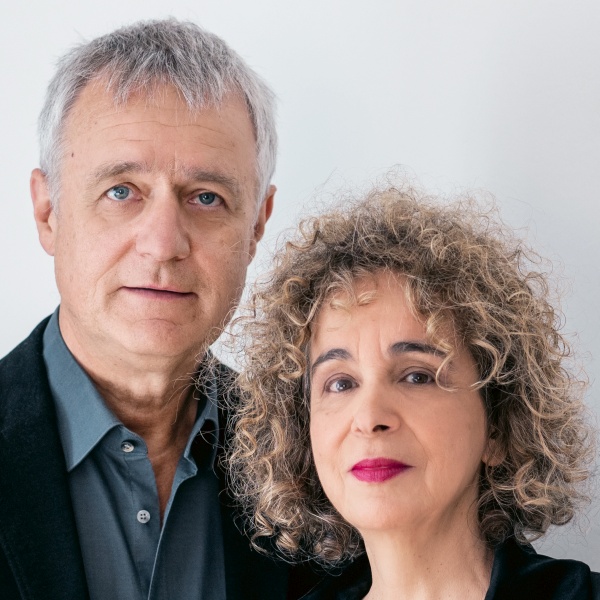 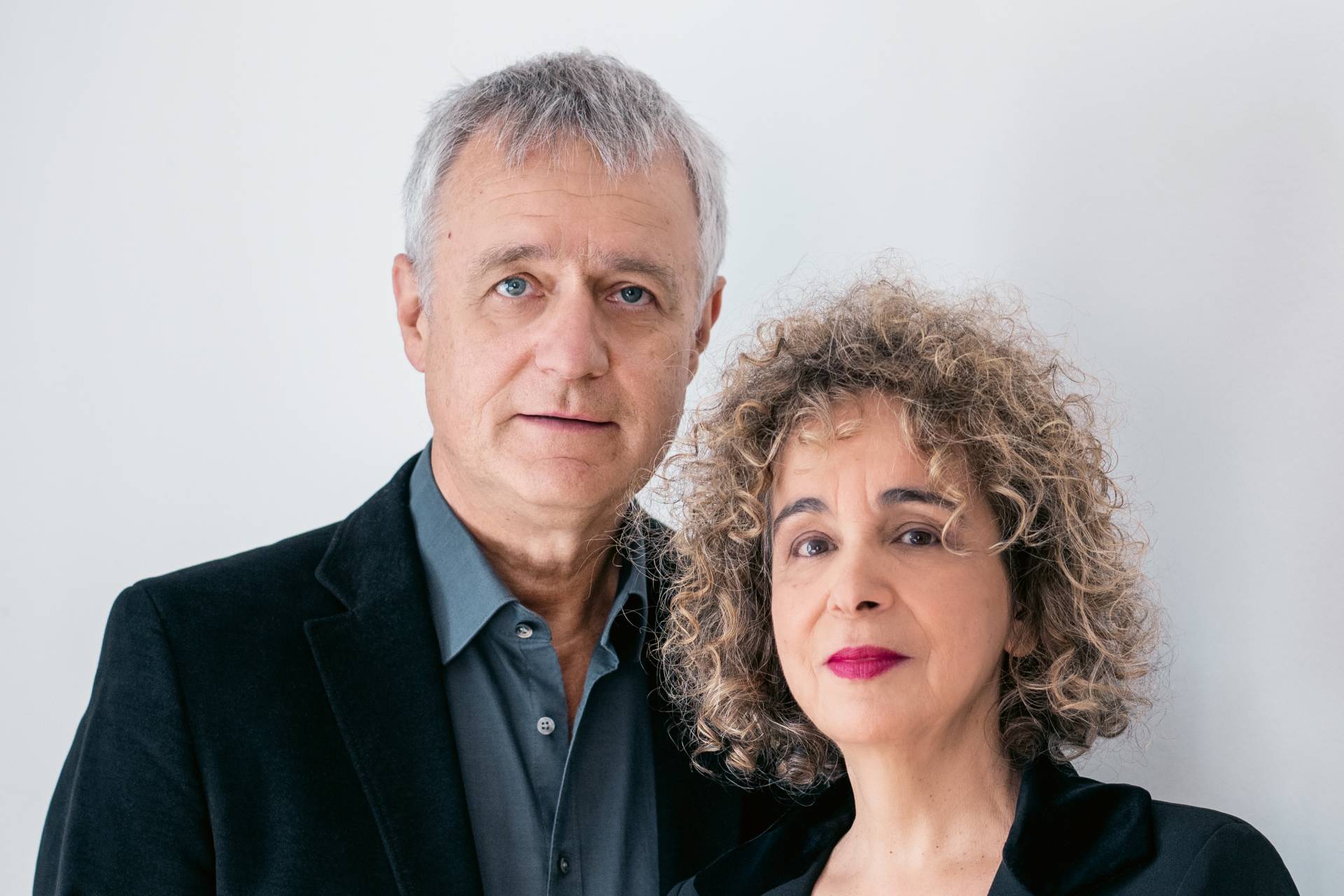