Yaara Tal and Andreas Groethuysen, our prize-winners in 2022, chose him as the scholarship holder of the Ruhr Piano Festival 2023. 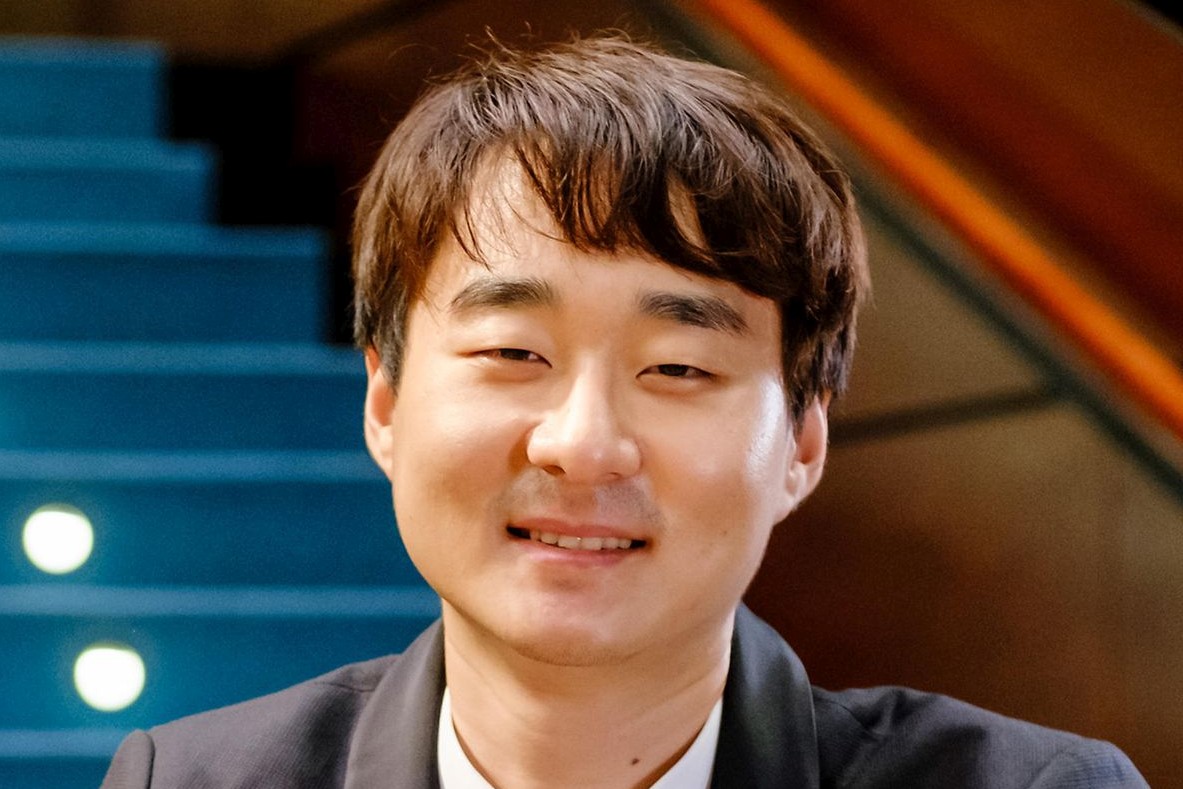