Ever since then, his fine playing has been featured on many CD and DVD recordings made by that renowned chamber orchestra (for instance , the Beethoven and Schumann symphony cycles with Paavo Järvi), and also in their live performances in Germany and abroad.

As solo clarinetist he is often invited to play with some of the mostrenowned orchestras including the Berlin Philharmonic, the Bavaria Radio Symphony Orchestra, the Dresden Staatskapelle, the WDR Symphony Orchestra, in collaboration with conductors such as Paavo Järvi, Daniel Harding, Theodor Currentzis, Christoph Eschenbach, Herbert Blomstedt, Francois Xavier Roth and Valerie Gergiev. His impassioned chamber music and solo performances have thrilled festival audiences at Rheingau Music Festival, Schleswig-Holstein and the Baden-Baden International Brahms Festival, along with further recitals all over Europe, in South America, India and Japan.

In autumn 2012 his new CD with works by Brahms and Comtemporaries recorded with pianist Amir Katz was released by Avi-Music. In 2017 a new CD project with works by Hungarian composer Matyas Seiber together with German soprano Sarah Maria Sun was released.

In April 2016 Kilian Herold was appointed the new clarinet professor at the Musikhochschule Freiburg / Freiburg University of Music.

He is teaching regularly at masterclasses and festivals. In Staufen, in the south of Germany, Kilian Herold has started his own successful clarinet festival « ClariMondo ». 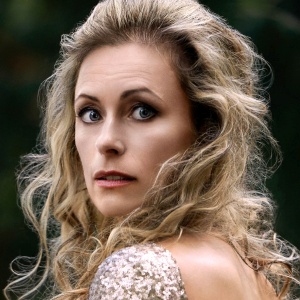 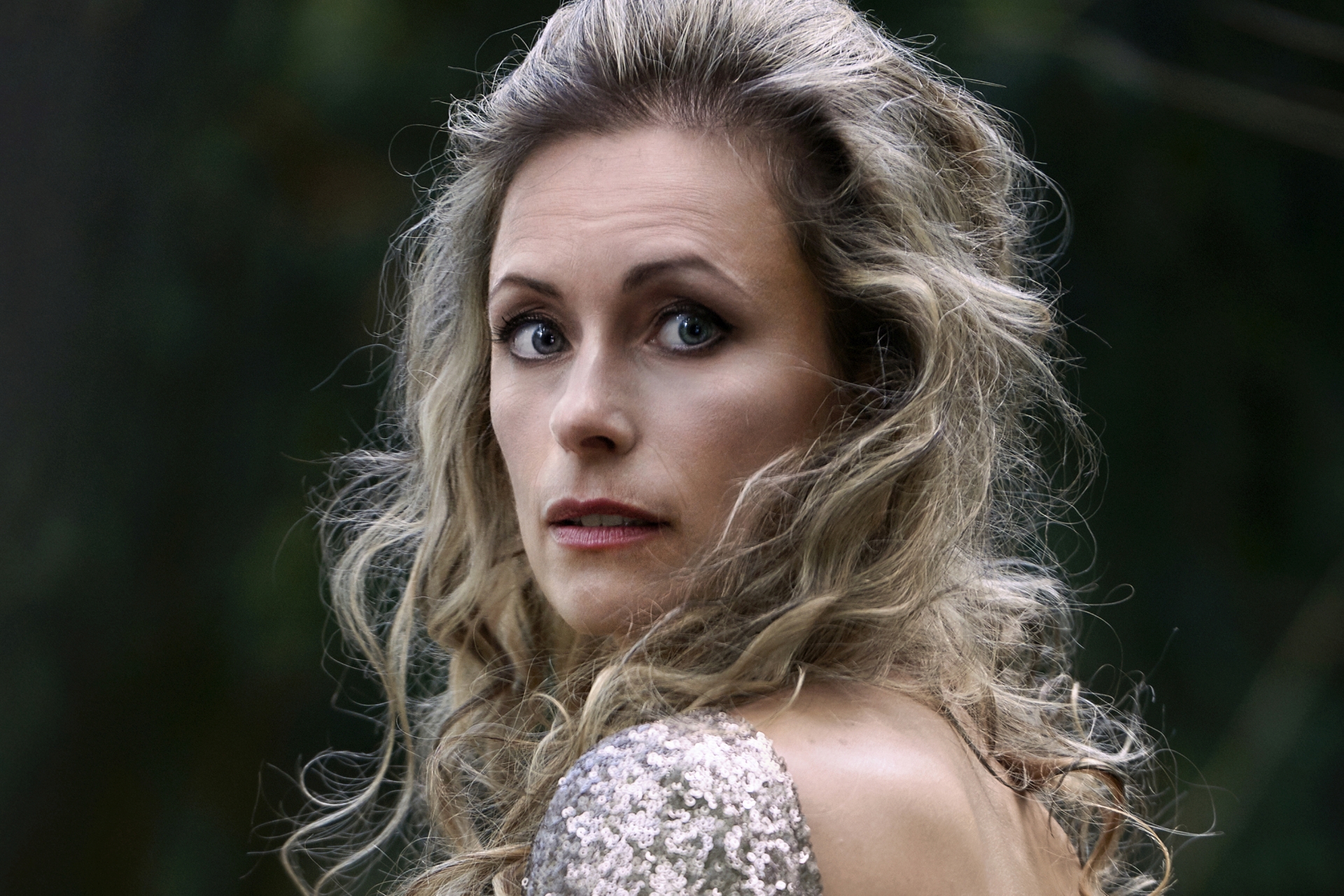