Krystian Zimerman came to fame when he was awarded First Prize in the Chopin Competition at the age of 18. He has since enjoyed a world-class career working with the world’s most prestigious orchestras and giving a select number of recitals in the top international concert halls.

As part of the Chopin 200 celebrations in 2010, Zimerman gave the Chopin Birthday recital in London’s International Piano Series on the anniversary of the composer’s birth. In 2013, to mark the centenary of Lutosławski’s birth, Zimerman performed the Piano Concerto – which the composer wrote for him – in a number of cities worldwide, including a performance at Royal Festival Hall with the Philharmonia Orchestra and Esa-Pekka Salonen. In recent seasons he made his debut in China with the Shanghai Symphony Orchestra under Paavo Järvi; concerts with the Taipei and Bangkok symphony orchestras and gave performances of Brahms Piano Concerto No.1 and Beethoven Piano Concerto No.4 with the London Symphony Orchestra and Berliner Philharmoniker under Simon Rattle.  He continued his collaboration with Rattle and the LSO in 17/18 with performances of The Age of Anxiety in connection with the Bernstein anniversary celebrations.  During 2020 Zimerman has been performing all of the Beethoven concertos for the 250th anniversary.

Zimerman has developed his own individual approach to recording, a process which he controls at each stage. During his long collaboration with Deutsche Grammophon his recordings have earned him many top awards. His most recent release is a recording of Schubert solo sonatas, produced by himself in Japan, which has met with universal acclaim.

Zimerman transports his own piano for every recital, a practice which has made audiences more aware of the complexities and capabilities of the instrument. Performing on his own familiar instrument, combined with his piano-building expertise (acquired in Katowice and developed through close co-operation with Steinway’s in Hamburg), helps him minimise any distractions from purely musical issues.

Born into a family with a music-making tradition, musicians met almost daily in Zimerman’s home to play chamber music, and this experience afforded him an intimate, natural, everyday contact with live music. He took his first steps in music under his father’s supervision and, aged seven, began working formally with Andrzej Jasinski, then a senior lecturer at the conservatoire in Katowice.  He returned to Katowice in 2015 to play the opening concert in the newly built concert hall. 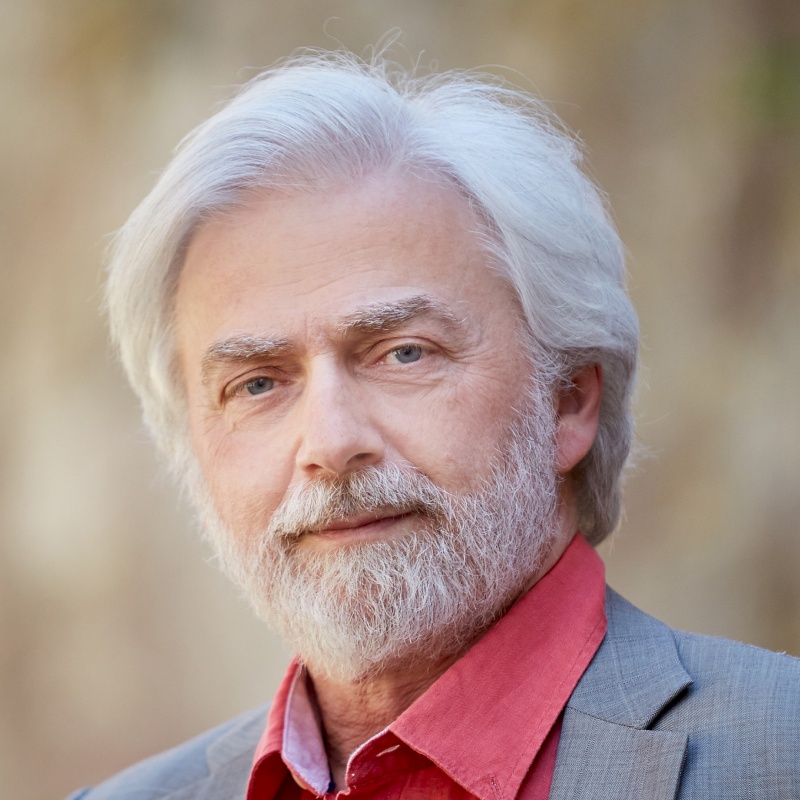 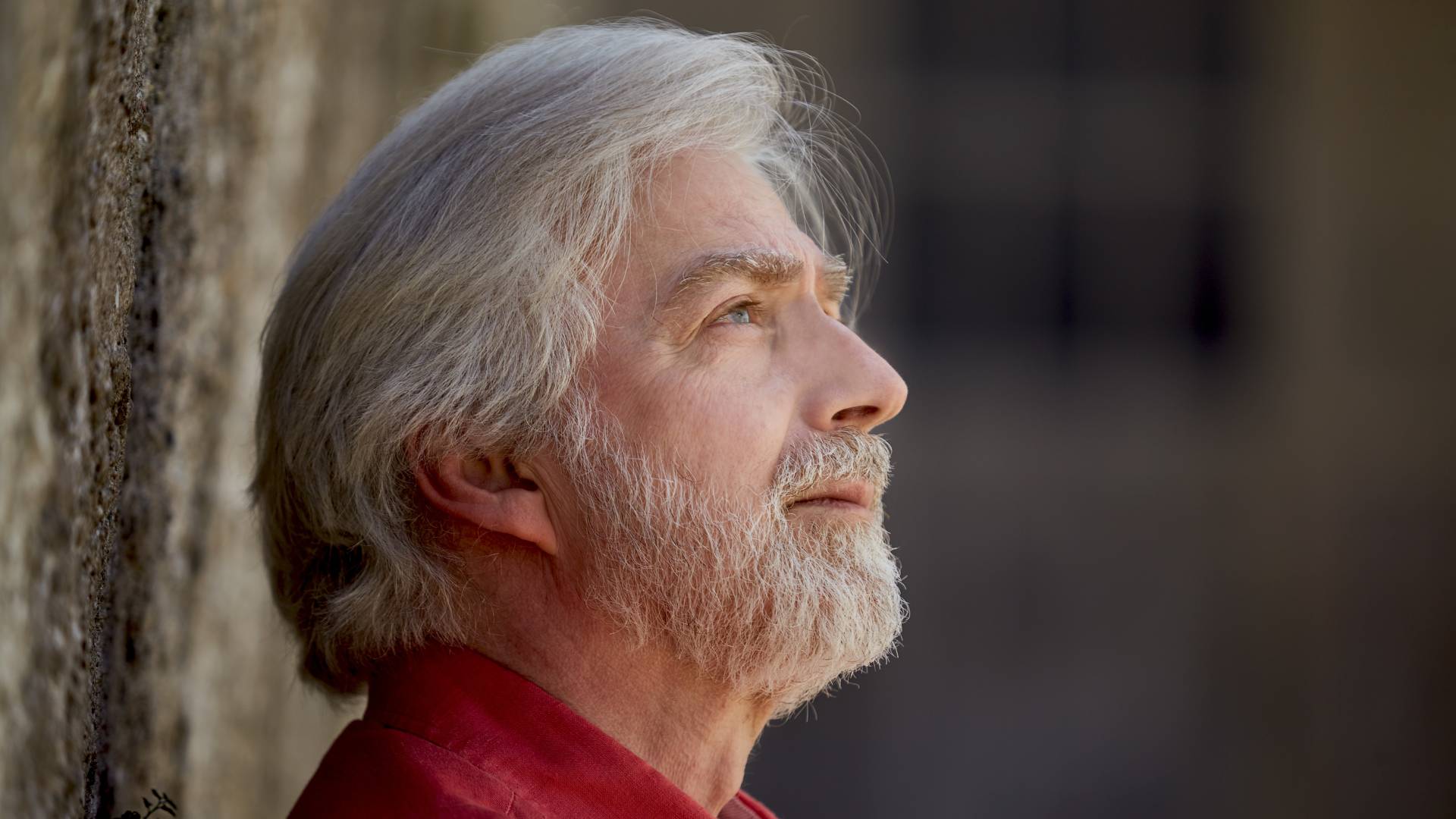