Shani’s close relationship with the Israel Philharmonic Orchestra began well over 10 years ago. He debuted with the orchestra aged sixteen, and in 2007 performed Tchaikovsky Piano Concerto under the baton of Zubin Mehta aged eighteen. He then went on to play regularly with the orchestra as a double bassist. In 2013, after winning the Gustav Mahler International Conducting Competition in Bamberg, the orchestra invited him to step in to conduct their season-opening concerts. Since then, he has returned to the orchestra every year as both a conductor and pianist.

Born in Tel Aviv in 1989, Shani began his piano studies aged six with Hannah Shalgi, before continuing with Prof. Arie Vardi at the Buchmann-Mehta School of Music. He went on to study conducting under Prof. Christian Ehwald and piano with Prof. Fabio Bidini at the Academy of Music Hanns Eisler, Berlin and was mentored by Daniel Barenboim during his time there.

As a pianist, Shani has performed as a soloist with Daniel Barenboim, Zubin Mehta, Gianandrea Noseda and Valery Gergiev. He has play-directed piano concerti with many orchestras including the Vienna Philharmonic, Philharmonia Orchestra, Staatskapelle Berlin and Royal Concertgebouw Orchestra. Shani also has considerable experience performing chamber music and in recital and is a regular performer at the Verbier Festival, and has also appeared at the Aix-en-Provence Easter and Jerusalem Chamber Music Festivals. 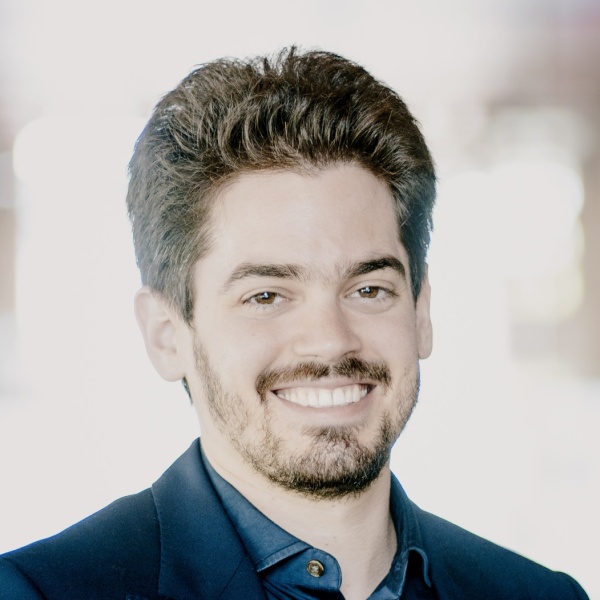 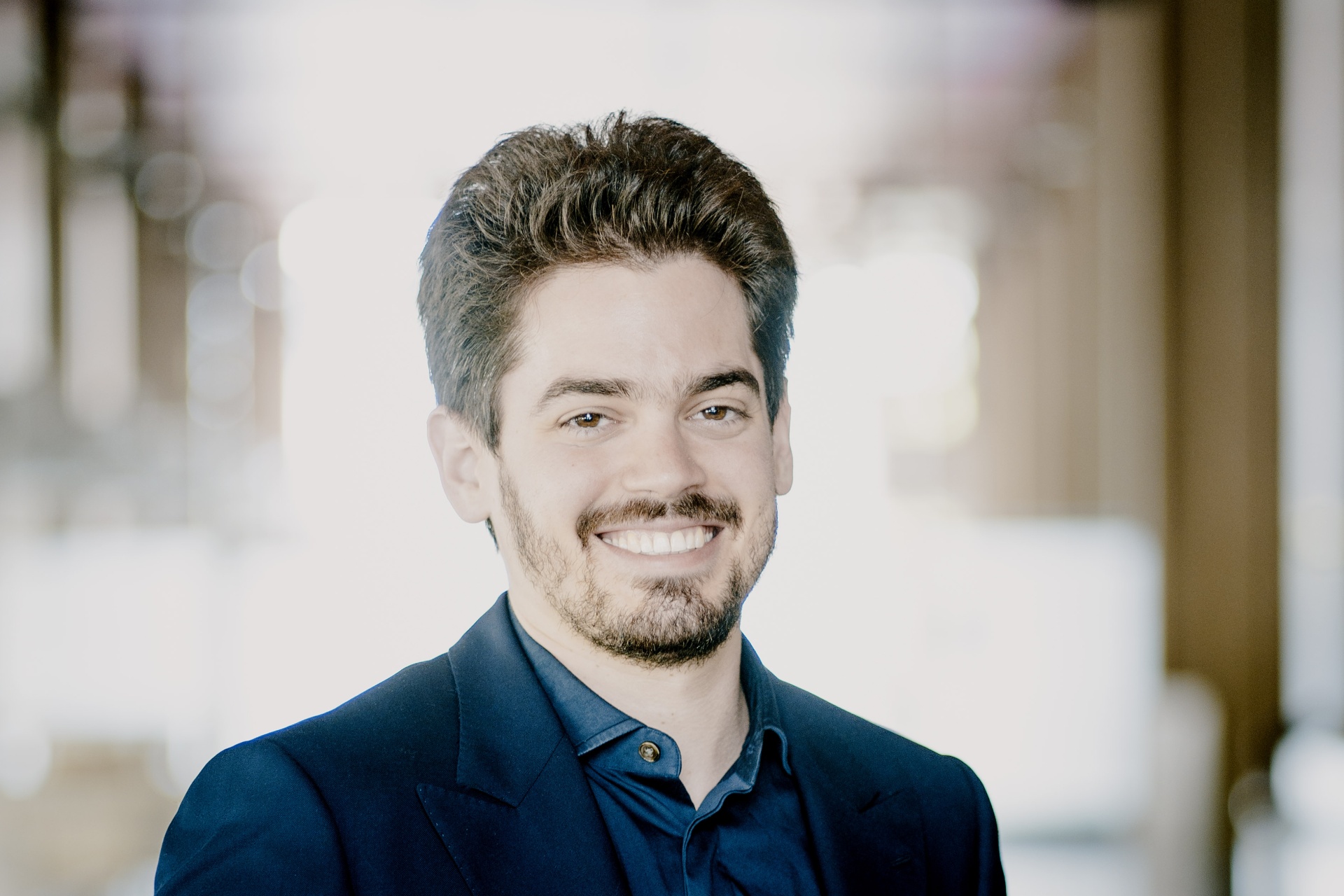