Born in Buenos Aires, Martha Argerich began her career at the age of 16 with first prizes at the piano competitions in Bolzano and Geneva. In 1965, she also won 1st prize in Warsaw, at the Chopin Competition, with her already unique virtuosity. However, the gruelling existence as a celebrated solo pianist led her to decide in the 1980s that she would no longer give solo recitals. Since then, Argerich has performed live as a chamber musician with close musical friends such as Mischa Maisky and Gidon Kremer – or as a soloist in orchestral concerts with the Berlin Philharmonic and the Los Angeles Philharmonic, for example. Martha Argerich has been awarded the French honorary title « Officier de l’Ordre des Arts et des Lettres » and the « Praemium Imperiale » of the Japan Art Association. In 2007 she was a prizewinner of the Ruhr Piano Festival, to which she kindly donated her participation in the 2nd Foundation Concert on 9 March 2018. 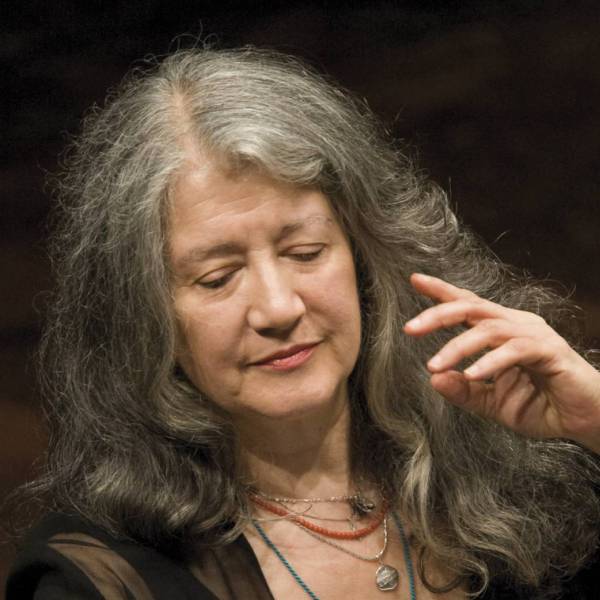 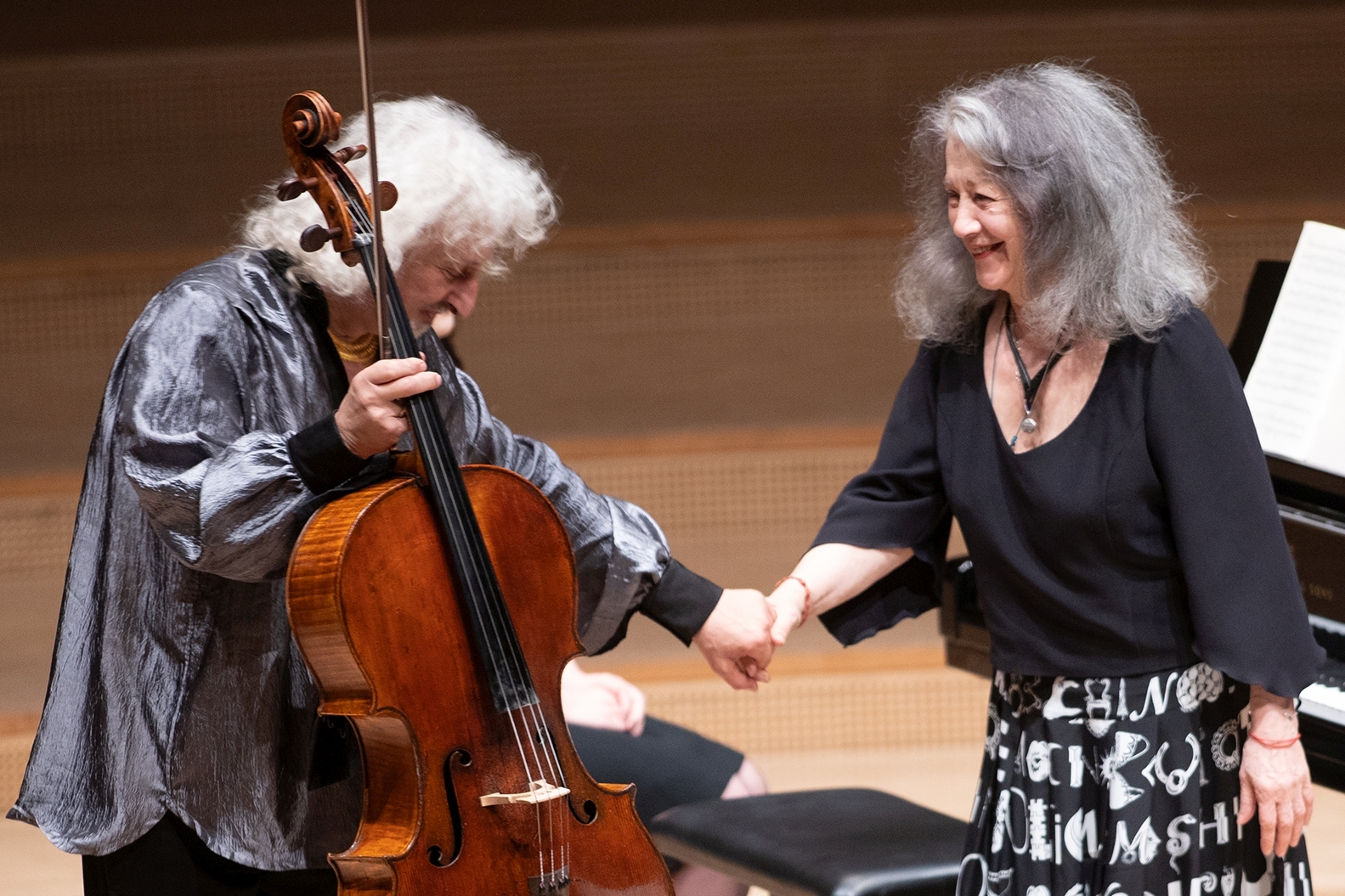