The meditative focus and rare stillness of Armenian-American pianist Sergei Babayan’s keyboard artistry prompted the Hamburger Abendblatt to liken him to “one of those Japanese calligraphers who contemplate the white page before them in silence until, at the exact right moment, their brush makes its instinctive, perfect sweep across the paper”. Babayan himself has observed that making music should be open to surprises and spontaneous insights, allowing unexpected emotions to emerge and subtle shadings to evolve naturally.

Sergei Babayan has collaborated with such conductors as Sir Antonio Pappano, David Robertson, Neeme Järvi, Yuri Temirkanov, Thomas Dausgaard, Tugan Sokhiev, and Dima Slobodeniouk. Over the years, Babayan has performed with Valery Gergiev numerous times to great critical acclaim, including appearances at the International Festival « Stars of the White Nights », the Moscow Easter Festival, the Barbican Centre with Maestro Gergiev conducting the London Symphony Orchestra, in St. Petersburg’s Mariinsky Theatre, the Great Hall of the Moscow Conservatory, Théâtre des Champs-Elyseés in Paris, at the Salzburg Festival, and at the Rotterdam Philharmonic-Gergiev Festival, where Babayan was artist-in-residence.

Sergei Babayan is a Deutsche Grammophon exclusive artist; his latest release ‘Rachmaninoff’ (DG 2020) was hailed by the international press as a groundbreaking recording and received numerous awards including BBC Recording of the Month and CHOC Classica (‘This musical journey, born out of a limitless imagination and thought in minute detail, is one big masterpiece.’) His previous DG release of his own transcriptions for two pianos of works by Sergei Prokofiev, with Martha Argerich as his partner (‘Prokofiev for Two’; DG 2018), was praised by reviewers as ‘the CD one has waited for’ (Le Devoir), an ‘electrifying duo that leaves the listener in consternation’ (Pianiste). Mr. Babayan’s performances have been broadcast by Radio France, BBC-TV and BBC Radio 3, NHK Satellite Television and Medici TV. 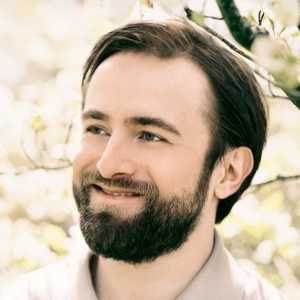 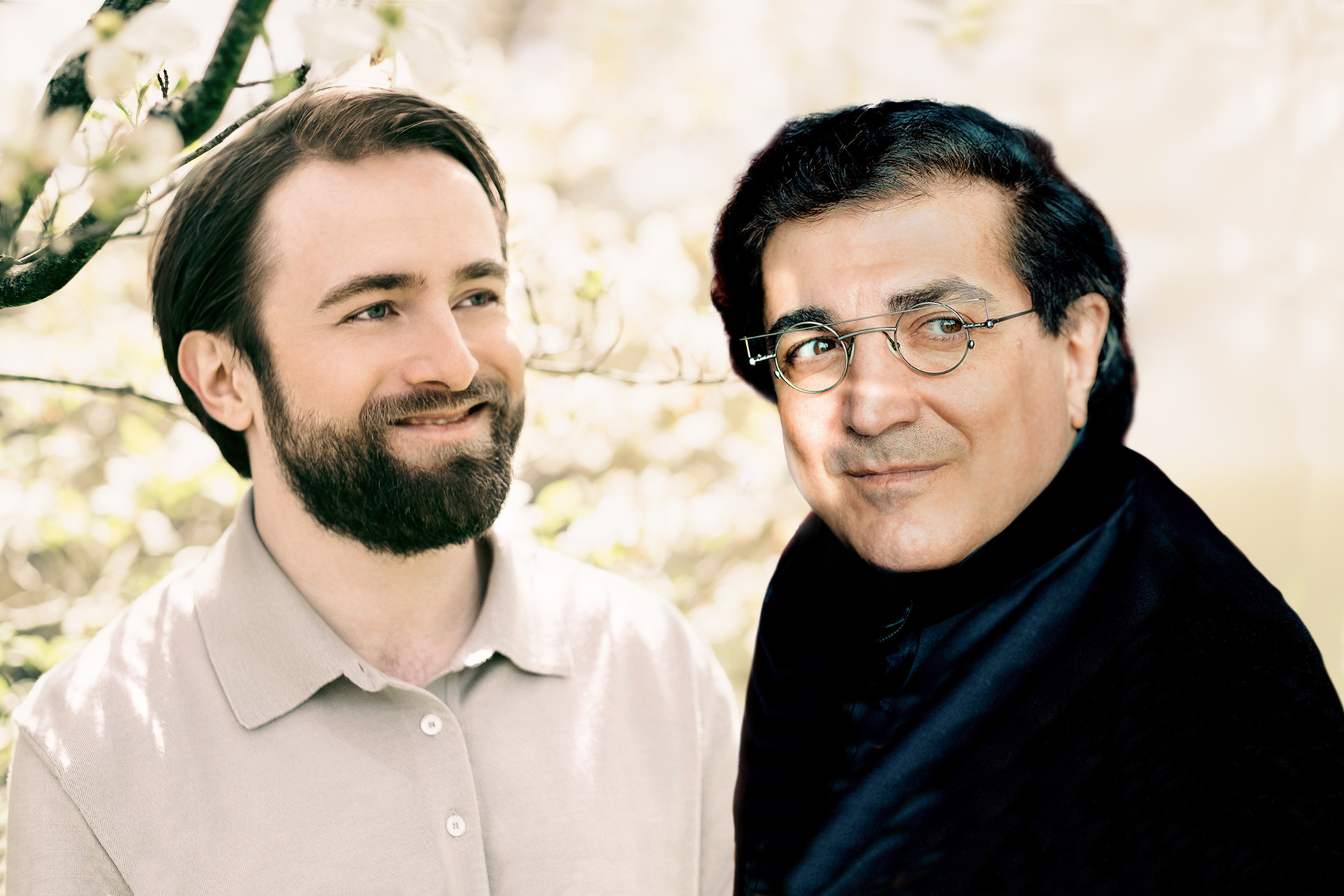