Tamara Stefanovich is captivating audiences worldwide with her highly elaborated recital programmes, as chamber musician or soloist with the world’s leading orchestras. Being passionate about a broad repertoire from Bach to the contemporary, she has performed with The Cleveland Orchestra, Chicago Symphony Orchestra, London Symphony and Philharmonic Orchestras, Chamber Orchestra of Europe, Bamberger Symphoniker and The Deutsche Kammerphilharmonie Bremen amongst others. Stefanovich performs at the world’s major concert venues including Suntory Hall Tokyo and London’s Royal Albert and Wigmore Halls. She features in international festivals such as La Roque d’Antheron, Salzburger Festspiele and Beethovenfest Bonn and Musikfestspiele Herrenhausen.

Following a celebrated debut with the Israel Philharmonic Orchestra under Kirill Petrenko and a return to the Philharmonia Orchestra under Karl-Heinz Steffens, and her concerts with Radio Filharmonisch Orkest and Markus Stenz at NTR Zaterdag Matinee, highlights of the 2021/22 season include concerts with Orchestre Philharmonique du Luxembourg and the world premiere of a new piano concerto by Liza Lim at Donaueschinger Musiktage. Tamara Stefanovich will be guest at Musikfest Berlin performing with Mahler Chamber Orchestra and George Benjamin and Rundfunk-Sinfonieorchester Berlin with Vladimir Jurowski.

Her award-winning discography includes a recording of Kurtág’s Quasi una Fantasia and his double concerto with Asko|Schönberg Ensemble and Reinbert de Leeuw/Jean-Guihen Queyras for ECM. She received the Edison Award and her recording of Bartók’s Concerto for two pianos, percussion and orchestra with Pierre-Laurent Aimard and the London Symphony Orchestra under the baton of Pierre Boulez (Deutsche Grammophon) was nominated for a Grammy Award. Following her first solo recording with works by Bach and Bartók, Tamara dedicated her second album Influences to the works of Ives, Bartók, Messiaen and Bach. Since its release on Pentatone in March 2019 Influences has received five-star reviews and been praised by critics.

Tamara regularly leads educational projects at London’s Barbican Centre, Kölner Philharmonie and at Klavier-Festival Ruhr such as the innovative online project of interactive pedagogical analyses Boulez’ Notations: www.explorethescore.org. She was co-founder and curator of Portland International Piano’s Festival ‘The Clearing’. A convinced European she studied in Belgrade, at Curtis Institute and at Colognes Musikhochschule. 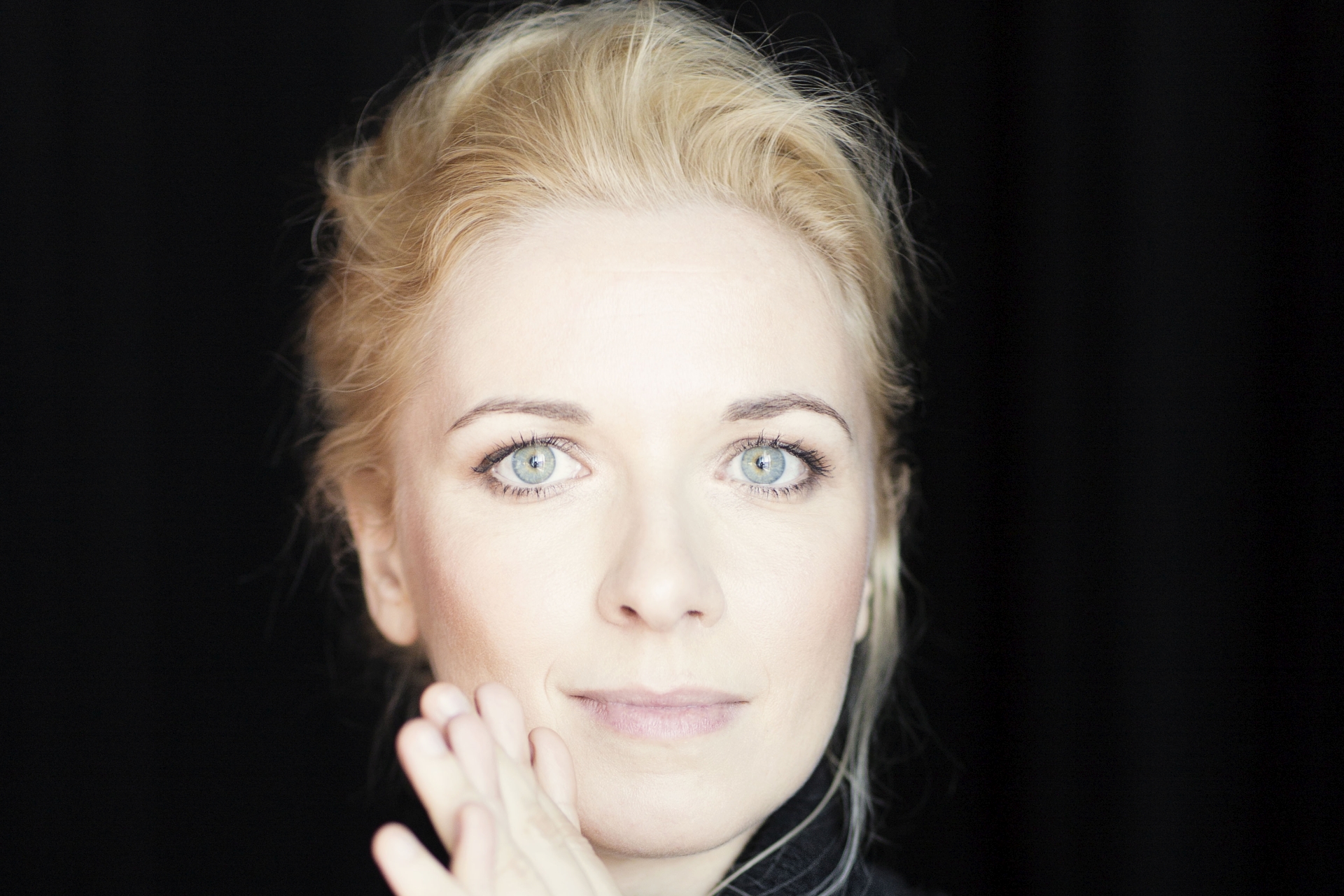