An essential part of the international success of the duo Tal & Groethuysen is also their exclusive collaboration with the record company SONY CLASSICAL which has produced around 40 albums in the last thirty years. A large number of these have been awarded prestigious prizes. Among others, the duo has received the « German Record Critics’ Award » eleven times, the « Cannes Classical Award », the ECHO Klassik five times and most recently the OpusKlassik 2021. In addition, the duo Tal & Groethuysen is the recipient of the renowned annual prize of the Ruhr Piano Festival 2022.

It has always been a concern of the duo tao focus not only on the well‐known repertoire for two pianists (Schubert, Mozart, Brahms, Dvorak etc.) but also on the unjustly forgotten. When it comes to the repertoire with orchestra, the double concertos by Jan Ladislaus Dussek, Anton Eberl, Ralph Vaughan‐Williams, Dinu Lipatti and Sandor Veress are worth mentioning, for example, or the brilliant concerto for one piano four hands and orchestra by Carl Czerny.

The design of the piano recitals best brings out the creativity of the duo. In the last decade, in addition to the Goldberg Variations in the version for two pianos by Joseph Rheinberger and Max Reger, the focus has been on excerpts from Richard Wagner’s Götterdämmerung in the astonishing transcription by Alfred Pringsheim (Thomas Mann’s father‐in‐law) as well as Reinhard Febel’s Opus Magnum 18 studies on Joh. Seb. Bach’s Art of Fugue.

The duo has also been working for years on compositions from the French repertoire, including Claude Debussy, Reynaldo Hahn, Théodore Gouvy, Camille Saint‐Saëns, and most recently Théophil Ysaÿe and a première: Marguerite Mélan‐Guéroult! (The disc “Avec esprit” will be published in 2023).

The duo’s connection to the world of chamber music has been pursued intensively in recent years: Thus, great symphonies by Beethoven (e.g. the 5th) or Schubert’s « Unfinished » are performed in arrangements for piano four hands with violin and cello (arr. by C. Burchard). The duo also plays compositions with string quartets (among others the Artemis Quartet, the Leipzig String Quartet, the Minguett Quartet), including an unusual version of the famous Mendelssohn Octet. 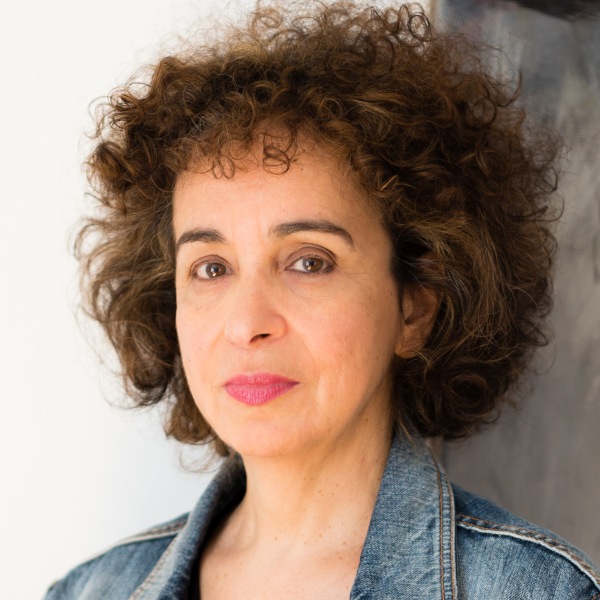 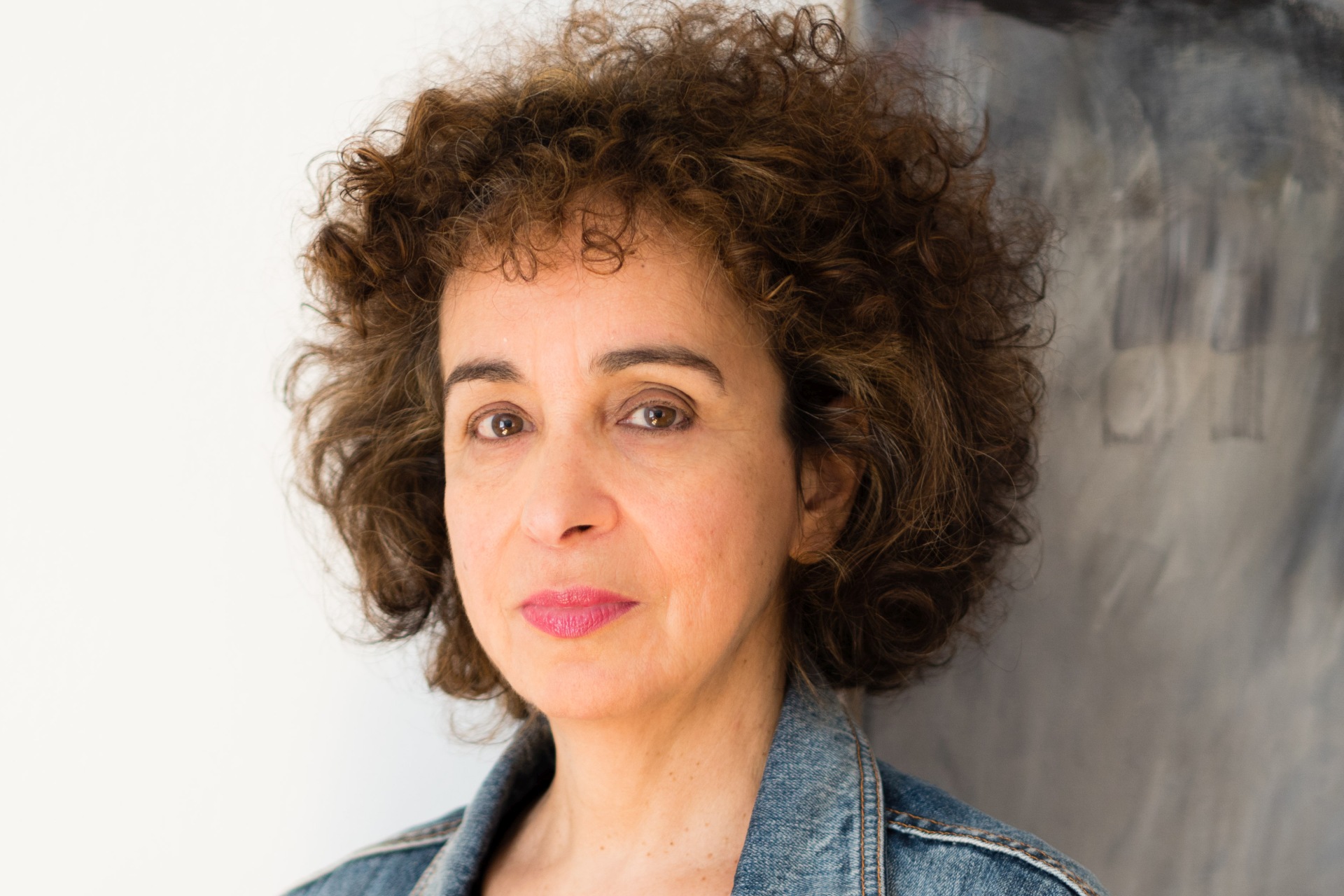