In June 2022, Yunchan Lim became the youngest person ever to win gold at the Van Cliburn International Piano Competition; his performances throughout showcased a “magical ability” and a “natural, instinctive quality” (La Scena) that astounded listeners around the world. As Jury Chair Marin Alsop expressed: “Yunchan is that rare artist who brings profound musicality and prodigious technique organically together.” The depth of his artistry and connection to listeners also secured him the Audience Award and Best Performance of a New Work (for Sir Stephen Hough’s Fanfare Toccata).

Just 18 years old, Yunchan’s ascent to international stardom has been meteoric. His audacious Cliburn Semifinal Round performance of Liszt’s Transcendental Etudes “created a buzz throughout the international piano community”—his “intelligent virtuosity and total immersion into Liszt’s idiom truly defined transcendental” (Gramophone). And his final Cliburn Competition appearance with Rachmaninov’s Piano Concerto No. 3 delivered the defining moment of the three-week event; as one critic noted: “The applause that followed was endless: a star had emerged before our eyes” (Seen and Heard International). The video of that performance trended globally on YouTube in the days after, reaching #24, and has now become the most-watched version of that piece on the platform, amassing more than 5.5 million views in just one month.

Born in Siheung, Korea, Yunchan Lim began piano lessons at age 7, when it was time to choose an after-school activity; he entered the Music Academy of the Seoul Arts Center the next year and quickly became immersed in his musical studies. He auditioned for and was accepted into the Korea National Institute for the Gifted in Arts at age 13, where he met his teacher and mentor, Minsoo Sohn. Yunchan entered the international music stage a year later, in 2018, winning second prize and the Chopin Special Award in his first-ever competition, the Cleveland International Piano Competition for Young Artists. Also that year, he stood out as the youngest participant in the Cooper International Competition, where he won both third prize and the audience prize, and was provided the opportunity to perform with the Cleveland Orchestra. The next year, 2019, brought more accolades, when, at the age of 15, he was the youngest to win Korea’s IsangYun International Competition, also taking home two special prizes.

Yunchan has since performed across South Korea—including with the Korean Orchestra Festival, Korea Symphony, Suwon Philharmonic, and Busan Philharmonic Orchestras, among others—as well as in Madrid, at the invitation of the Korea Cultural Center in Spain. He also participated in the recording of “2020 Young Musicians of Korea,” organized by the Korean Broadcasting System and released that November. His 2022–2023 inaugural tour as Cliburn winner will take him across four continents, with highlights including the Aspen Music Festival, La Jolla Music Society, and Performing Arts Houston in the United States; Seoul Arts Center, National Concert Hall in Taipei, and the KBS and Korean National Symphony Orchestras in Asia; Wigmore Hall and Fondation Louis Vuitton in Europe; and a recital tour in South America. Also coming soon: the release of his debut studio recording on the Steinway label.

Speaking at a press conference after the Competition, Yunchan said, “I made up my mind that I will live my life only for the sake of music, and I decided that I will give up everything for music… I wanted my music to become deeper, and if that desire reached the audience, I’m satisfied.”

He is currently in his second year at the Korea National University of Arts, where he continues to study with Mr. Sohn. 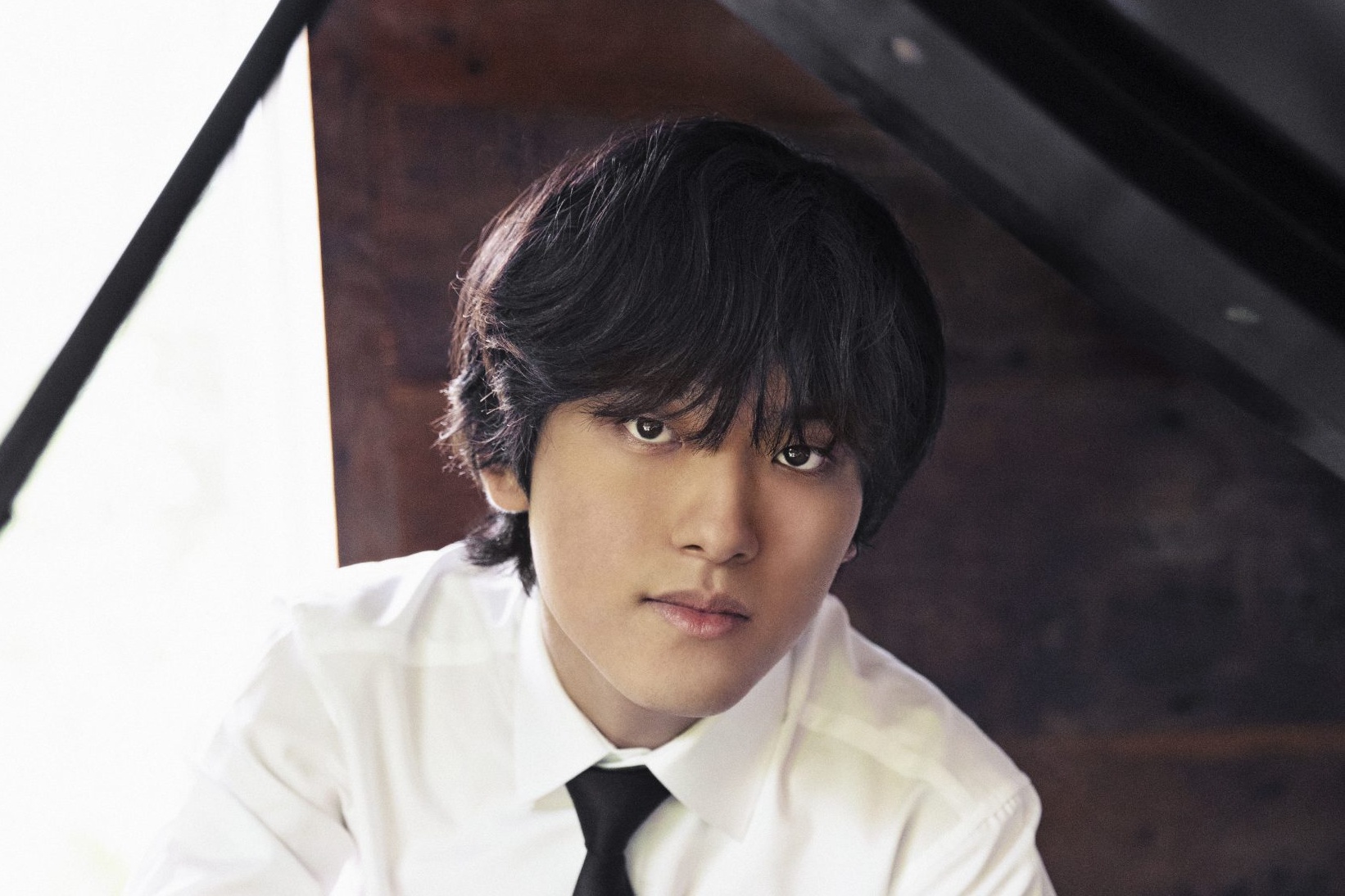