The Ruhr Piano Festival, in close collaboration with Pierre-Laurent Aimard and Tamara Stefanovich, has set up a prize-winning series for promoting new piano music. This initiative aims to instill enthusiasm for the music of our times in children and adults.

All too often, contemporary piano works reach no further than specialist circles. They are seldom heard on classical music programmes or in concert and are generally sidelined in the teaching of the instrument. Added to this, the average listener complains that such works are simply inaccessible. Given these challenges, the Ruhr Piano Festival launched a concert series in 2007 showcasing contemporary piano music. The aim of the present initiative is to stage new works for piano in a robust and exciting way, and to encourage young pianists to engage more intensively with contemporary music. 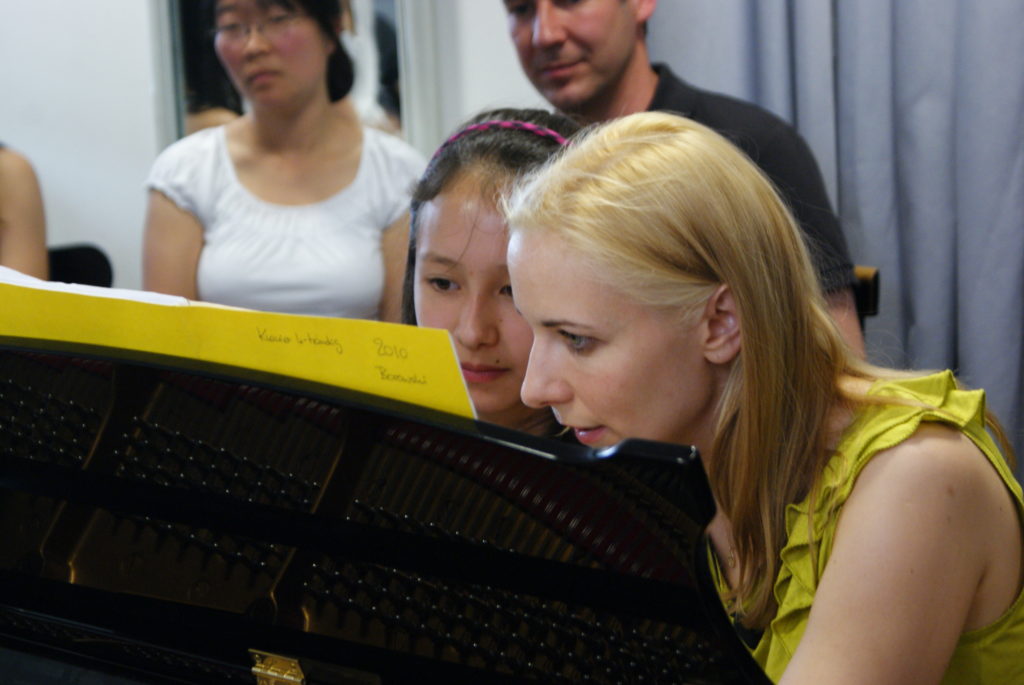 It was an extraordinary stroke of luck that Pierre-Laurent Aimard and Tamara Stefanovich, who have been associated with the Ruhr Piano Festival for a long time, could be won for this project. Both artists are not only proven experts in the field of contemporary music, but also enthusiastic educators and mediators.

In collaboration with Pierre-Laurent Aimard and Tamara Stefanovich, the series has been continuously developed since 2007. The spectrum of activities carried out to date ranges from projects for piano students and up-and-coming pianists, to study days for piano teachers and lecture-recitals for the festival audience, to the commissioning of compositions and the creation of Internet materials. In different formats, not only new ways of mediation are tested, but also the creative engagement with music is promoted.

In the framework of the series, commissioned works by the following composers have been premiered so far: Luke Bedford, George Benjamin, Johannes Boris Borowski, York Höller, Hans-Peter Kyburz, Olav Lervik, Vassos Nicolaou and Marco Stroppa. In addition, projects on piano works by George Benjamin, Elliott Carter, György Kurtág and György Ligeti have been carried out in recent years.

Further information on the project (in German) 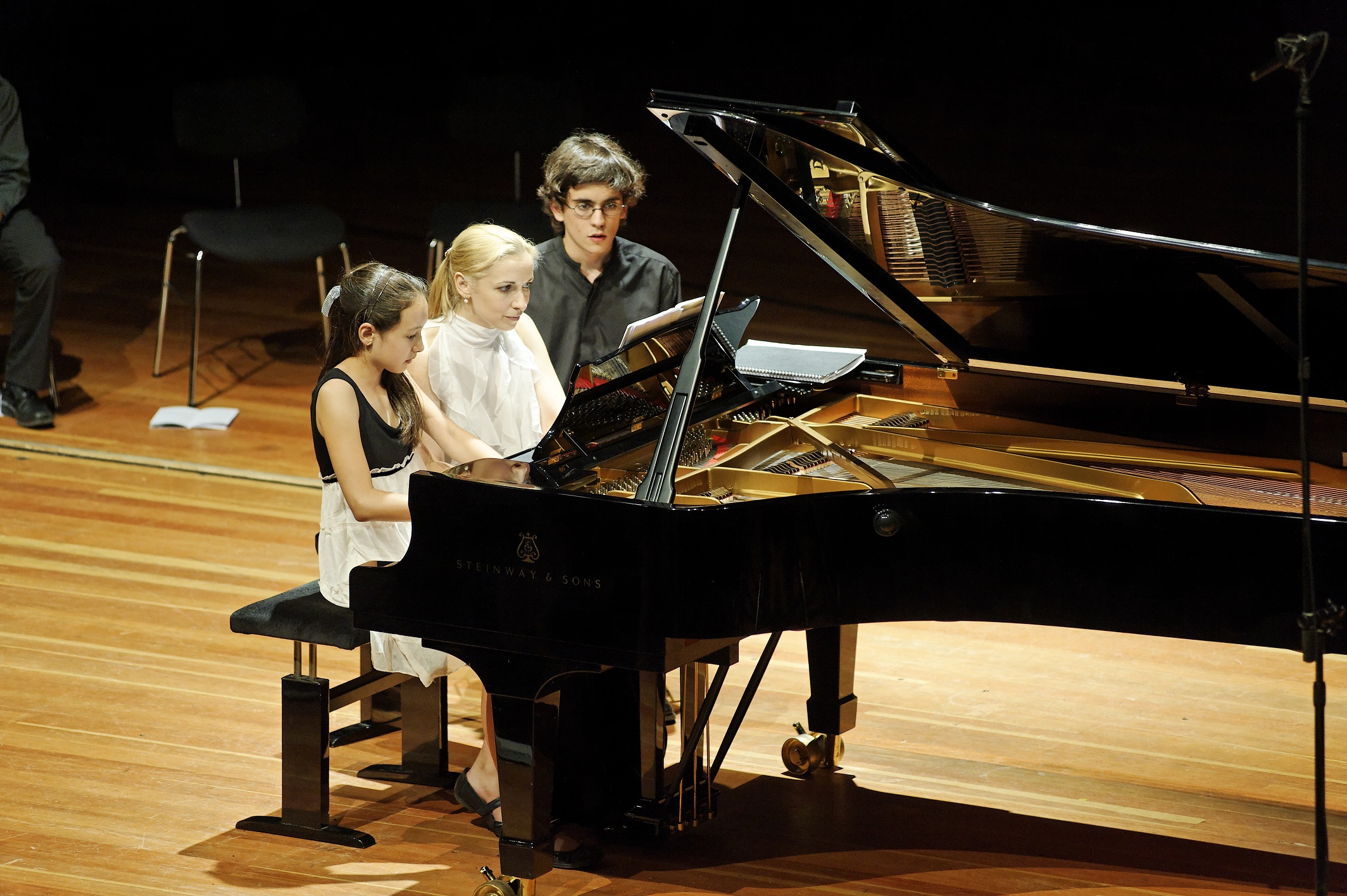 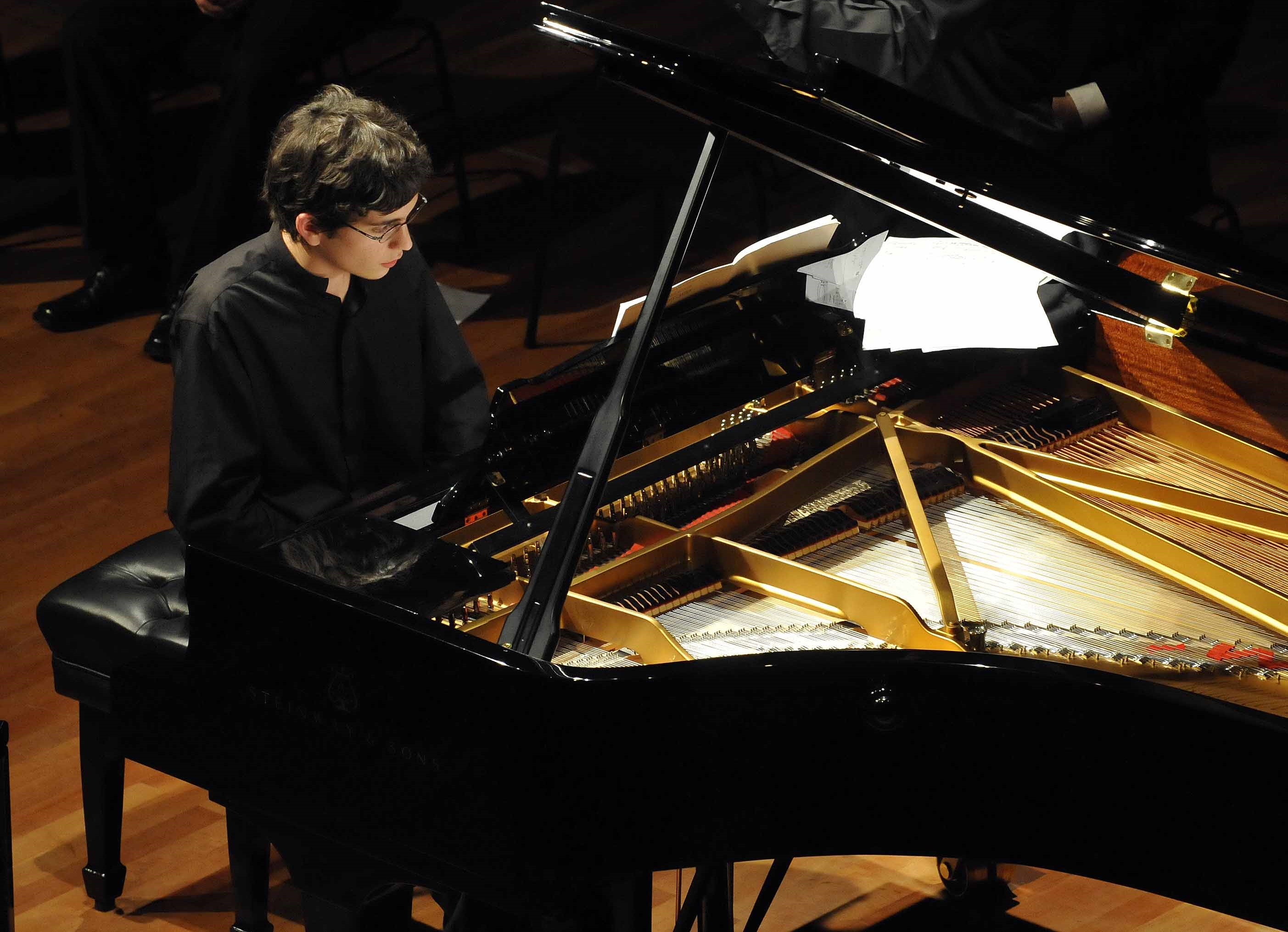 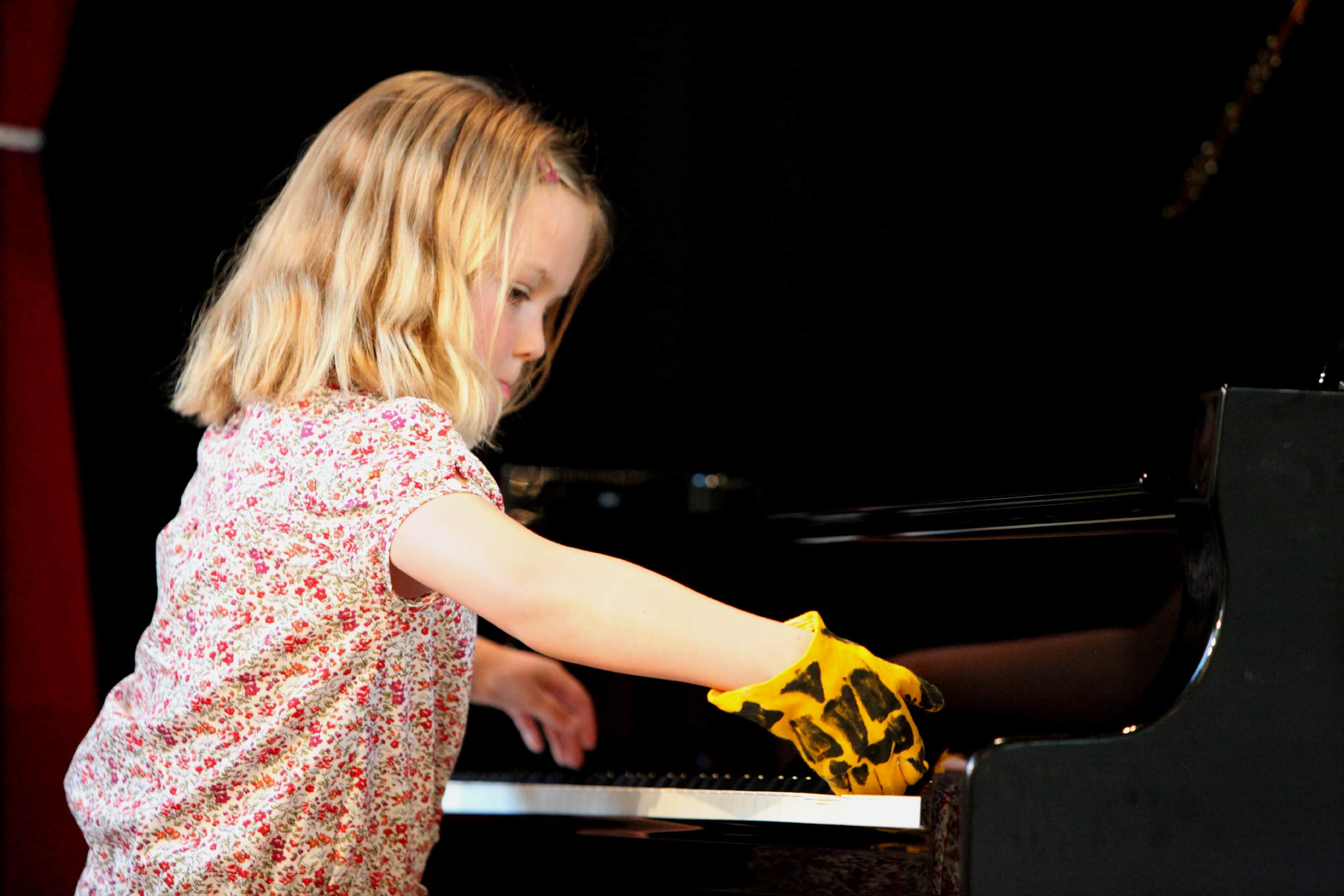 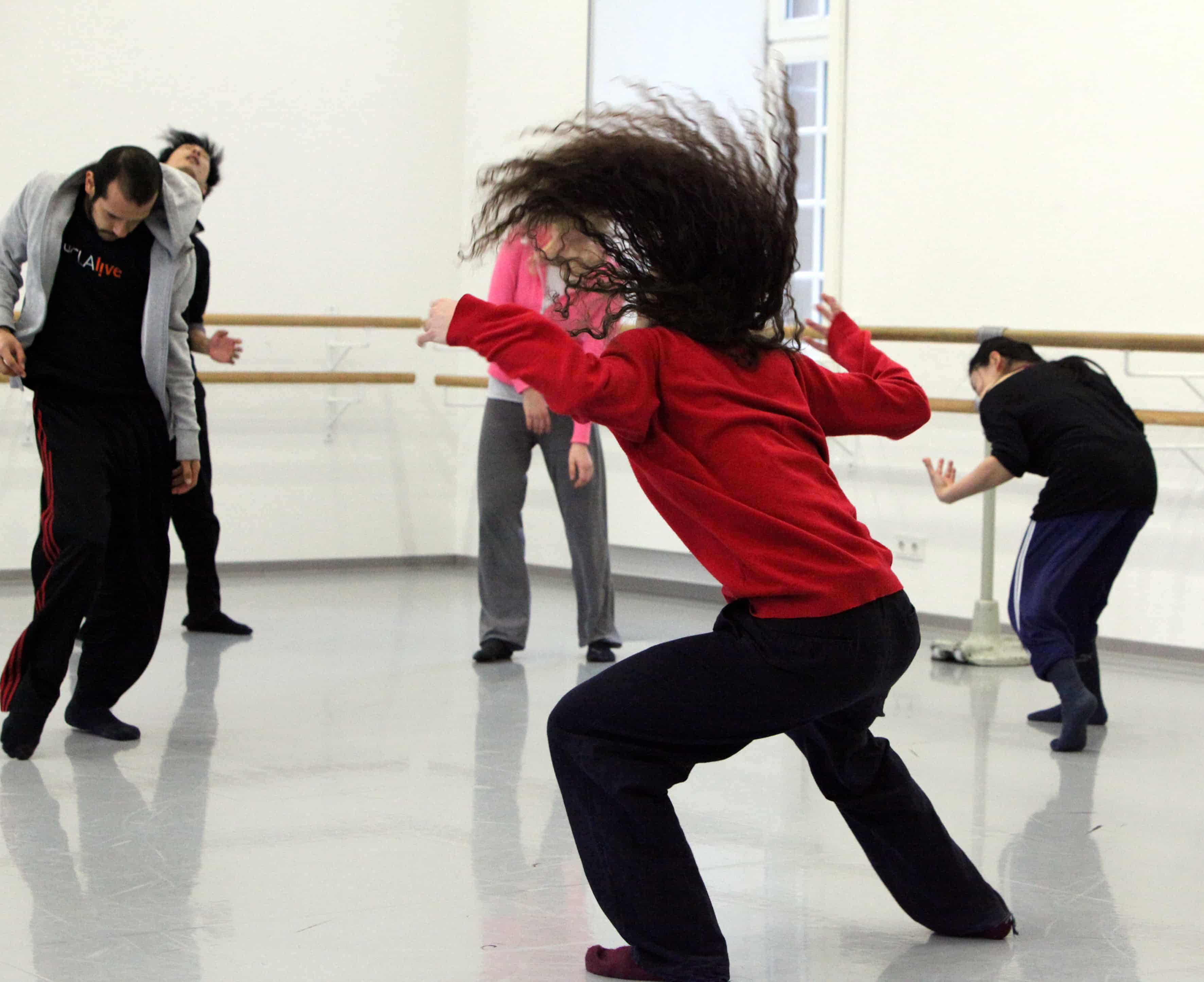 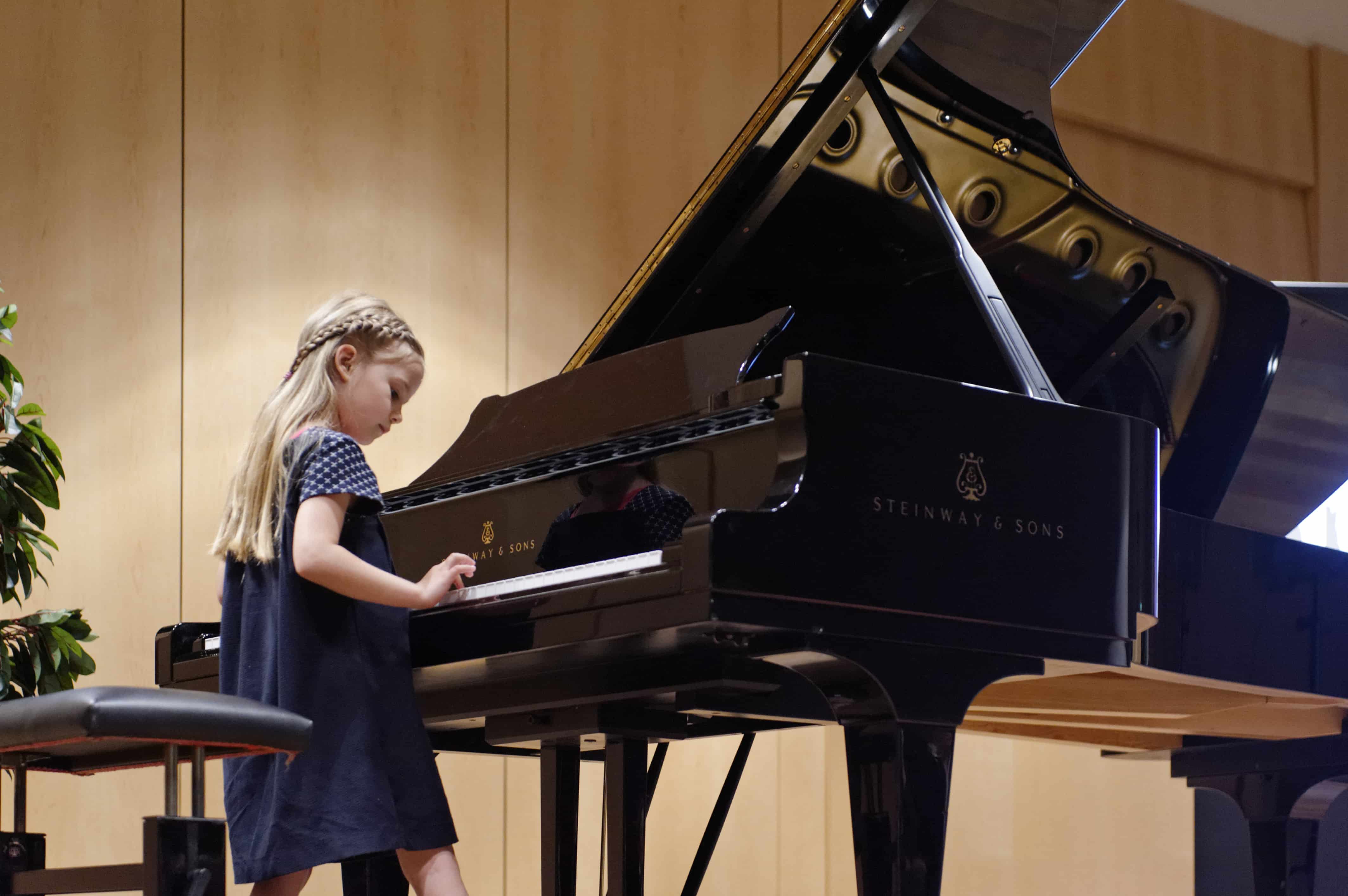