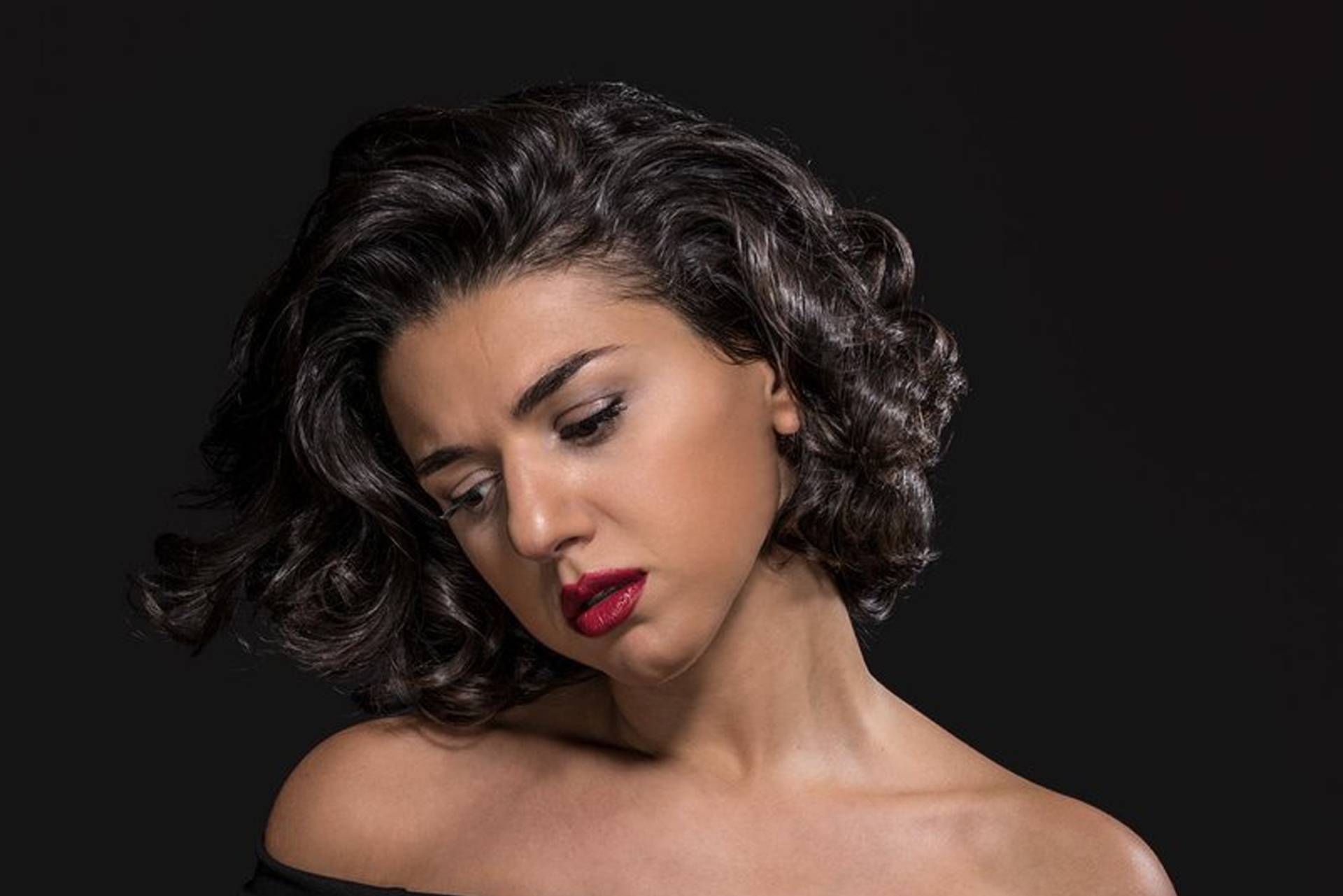 Schubert, Rachmaninov and others