The binding power of dance and music is the mainspring of the annual inclusion projects. Pupils of different ages, diverse origins, with or without disabilities, get together to dance and make music.

Working together as equals

An important concern of the Ruhr Piano Festival with their work in schools is to enable the children involved to have new aesthetic and social experiences.

At the centre of the inclusive dance projects is an intensive exposure to key musical works of the 20th century such as the Dance Suite by Béla Bártok (2016), Igor Stravinsky’s Le Sacre du printemps (2017), Maurice Ravel’s La Valse (2018) and George Gershwin’s Rhapsody in Blue (2019) – arranged in each case for one or two pianos. In the first stage of the project pupils of the primary school on Henriettenstrasse, the Buchholz Woodland School and the Elly-Heuss-Knapp Gymnasium worked separately. The idea behind this was to meet the needs and take account of the varying capabilities of the participants and at the same time lay down a basis for them to work together as equals. After several months of preparation and the first get-together, the three groups were combined for an intensive phase of a few days. On the basis of the movement sequences already learned they worked up a joint choreography and rehearsed this with the Festival pianists taking part. The finale was a public performance forming part of the Ruhr Piano Festival.

But also in the field music, the approach is inclusive. Together with the well-known English music educator Richard McNicol, the participating pupils create group improvisations and their own individual musical pieces on a range of instruments, and enter into a musical dialogue with the dancers. A central aim of the inclusive project work is to break down inhibitions and prejudices and develop a better understanding of one another through creative activities. 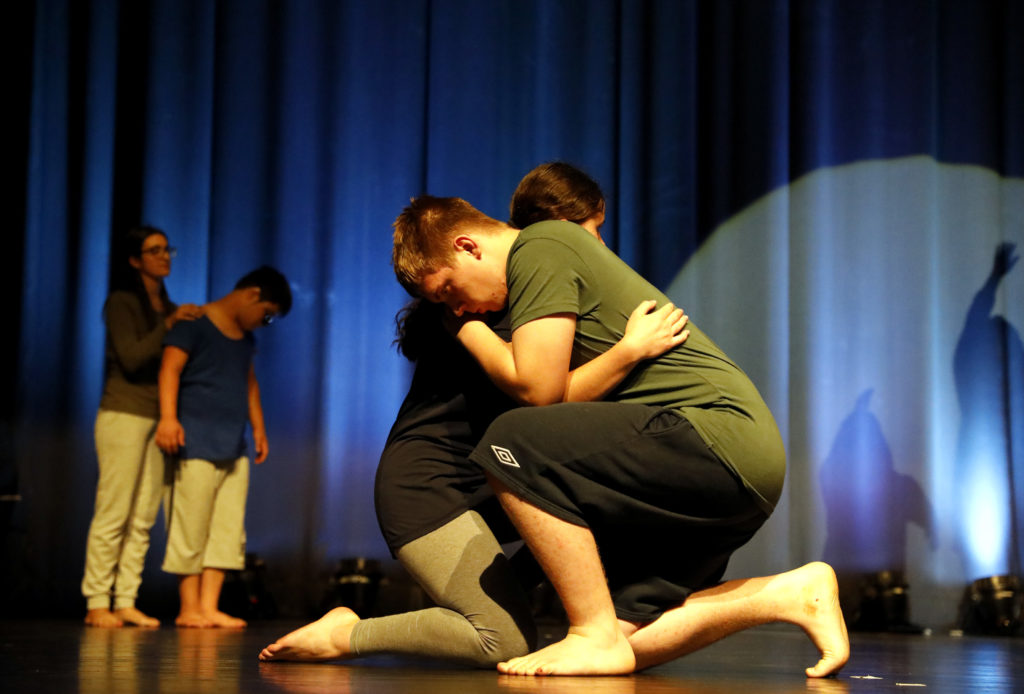 Further information on the project 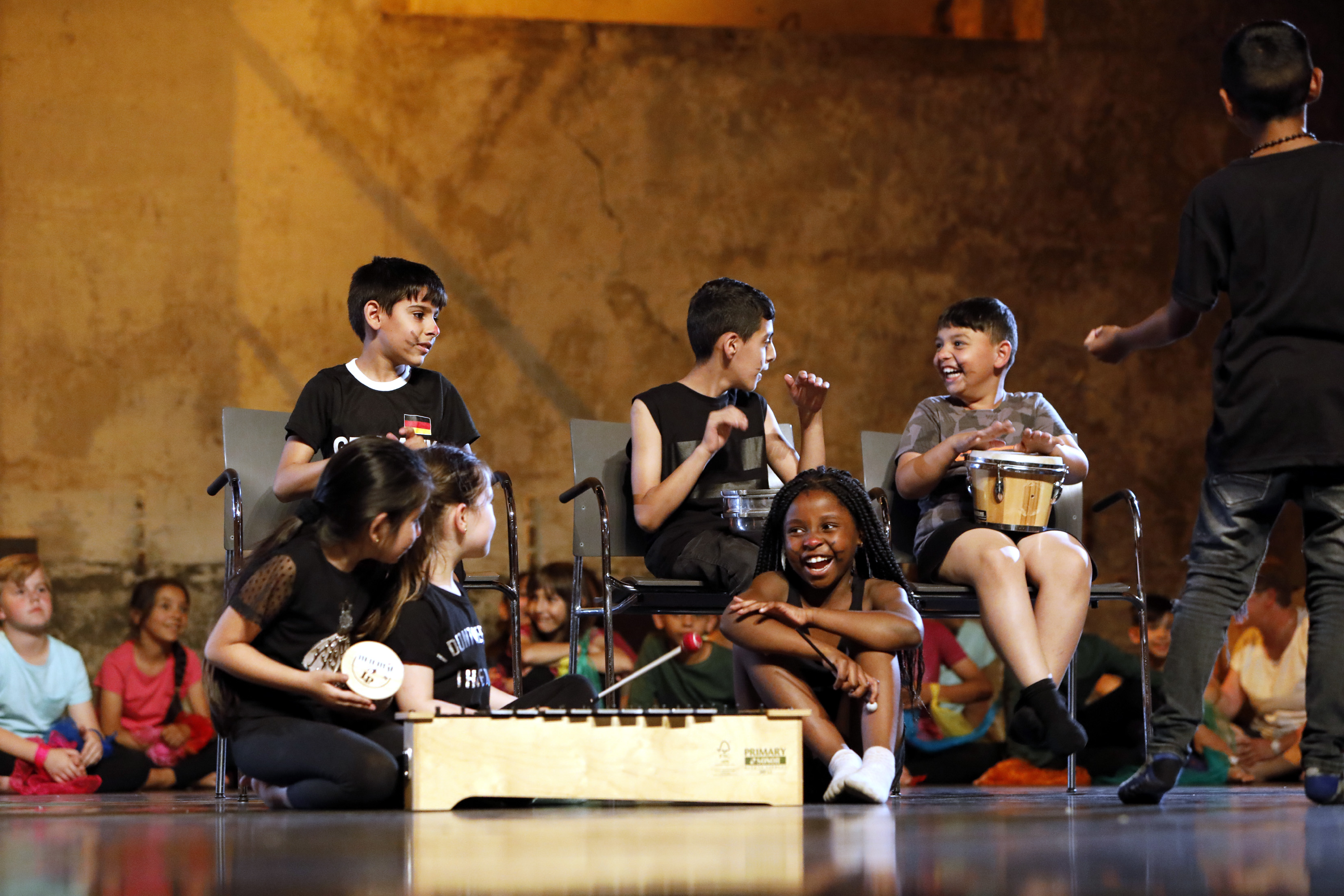 Integration through music and dance

For some years now there’s been a steady increase in the number of children in Duisburg-Marxloh from newly arrived immigrant families who can speak no German when they start school. Music and dance can be of great value in helping these children to integrate into the German school system.

Music education can only be lastingly effective if it has long-term goals and reaches beyond school boundaries. That is why the Ruhr Piano Festival helps the schools involved to heighten their cultural profile and supports children during the transition from primary to secondary school. 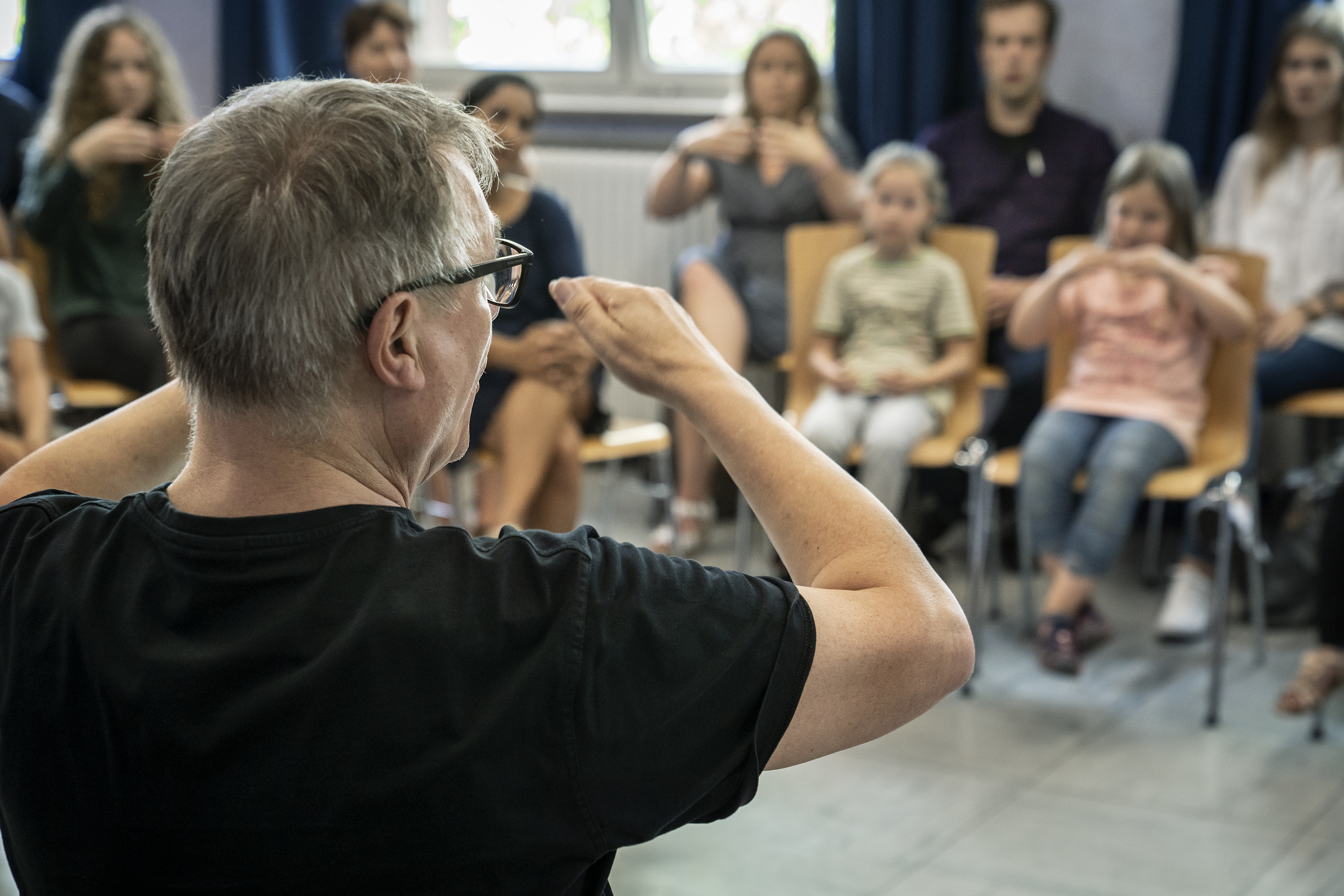 A successful project needs a strong team and competent partners to achieve its goals. This page gives an overview of the people and institutions committed to making a difference in the district of Duisburg-Marxloh.