‘It is like driving a pair of BMWs’, remarked conductor Michael Schønwandt, after directing the Dutch brothers Lucas (27) and Arthur Jussen (24). Despite their young age, they have been part of the international concert world for years and are praised vigorously by both press and audience.

In recitals, the duo performs in venues such as the Philharmonie Berlin, Laieszhalle Hamburg, Liederhalle Stuttgart, Prinzregententheater München, Konzerthaus Wien, Stiftung Mozarteum Salzburg and Palau de la Música Catalana Barcelona. In November 2020 concertgoers can listen to them once again as “Junge Wilde” of the Konzerthaus Dortmund. In May 2021 they perform the opening concert of the Klavierfestival Ruhr in Mülheim an der Ruhr.

Lucas and Arthur received their first piano lessons in their native town of Hilversum. It became clear quickly that they were great talents. As children, they were already invited to perform for the Dutch Queen Beatrix. First awards at competitions followed shortly. In 2005, the brothers studied in Portugal and Brazil for nearly a year at the invitation of Portuguese master pianist Maria João Pires. During the following years they took lessons from both Pires and two renowned Dutch teachers. Lucas completed his studies with Menahem Pressler in the US and Dmitri Bashkirov in Madrid. Arthur graduated from the Amsterdam Conservatory where he studied with Jan Wijn.

Recording exclusively with Deutsche Grammophon since 2010, their debut CD with works by Beethoven received platinum status and was awarded the Edison Klassiek audience award. A Schubert recording and Jeux, a CD dedicated to French piano music, were subsequently released. Their recording of Mozart’s piano concertos KV 365 and KV 242 together with the Academy of St Martin in the Fields and Sir Neville Marriner reached gold status. Their discography also includes a recording of Poulenc’s double piano concerto and Saint-Saëns’ ‘The Carnival of the Animals’ with the Concertgebouworkest and Stéphane Denève. Their most recent album with concerts and chorales by Bach, made in collaboration with the Amsterdam Sinfonietta, was released in September 2019. 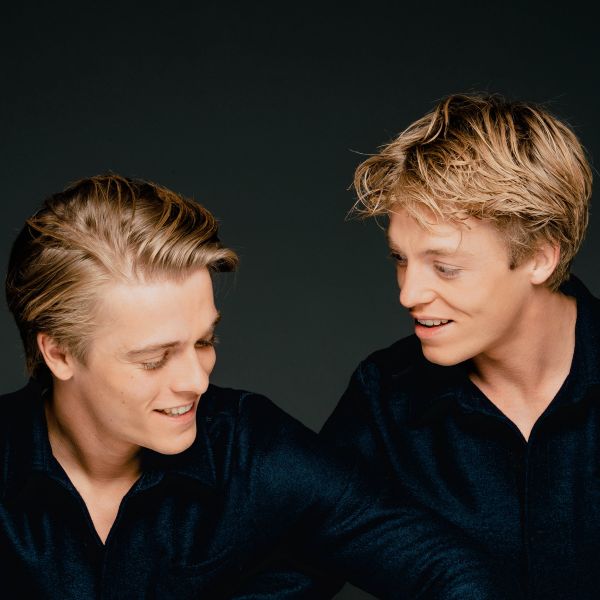 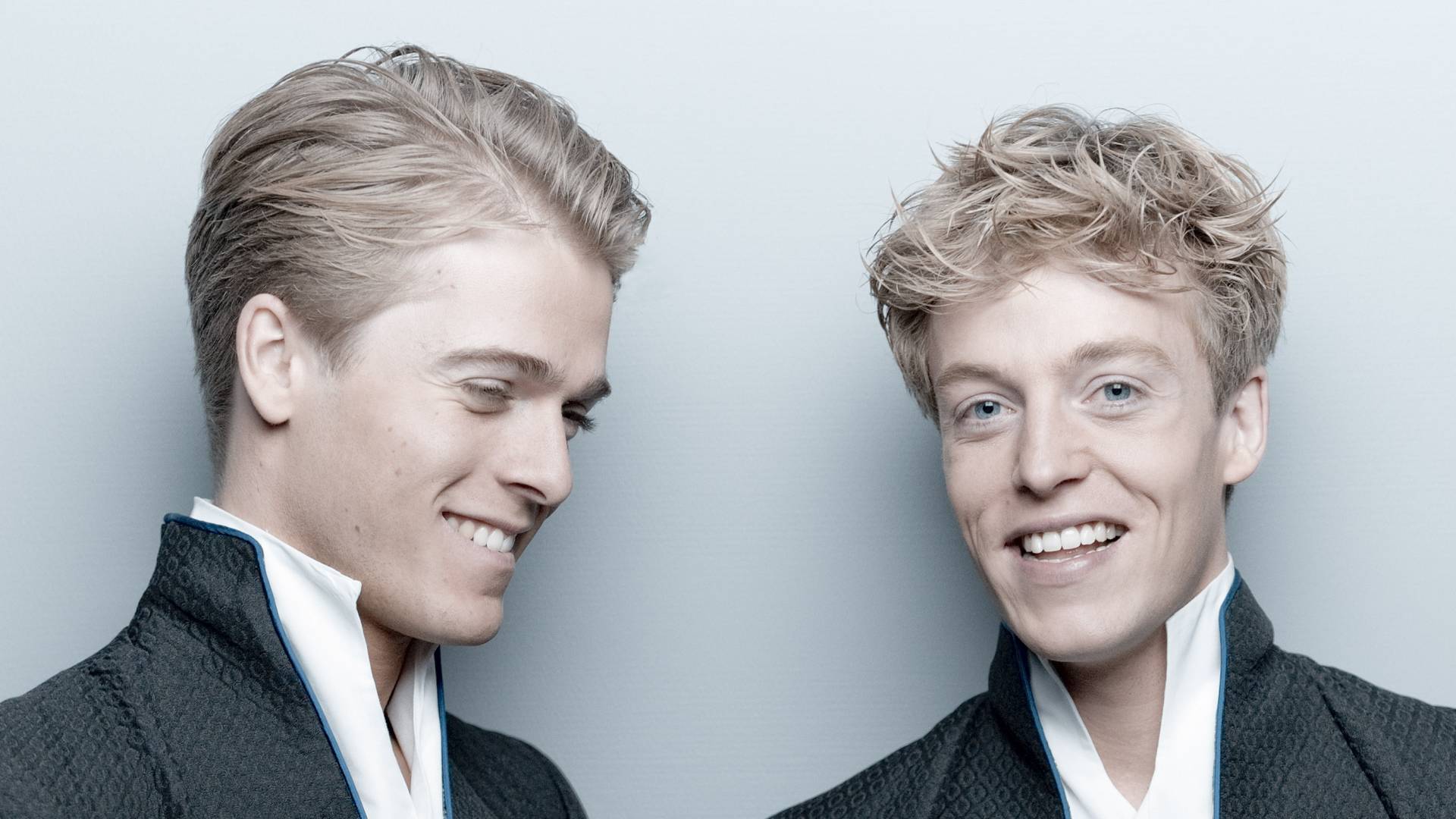