Ever since Kit Armstrong entered the international music stage twenty years ago, his activities have exerted an enduring fascination upon music lovers. Today he maintains an active career as pianist, composer, and organist. He performs as a soloist in major international venues such as the Berlin Philharmonie, Vienna Musikverein, Amsterdam Concertgebouw, Hamburg Elbphilharmonie, and Suntory Hall Tokyo, and appears with some of the world’s finest orchestras, including the Vienna Philharmonic, Dresden Staatskapelle, NHK Symphony Orchestra, BBC Symphony Orchestra and the Academy of St Martin in the Fields.

A passionate chamber musician, Armstrong has developed close artistic partnerships with other leading instrumental and vocal artists. The complete Mozart sonatas for piano and violin with Renaud Capuçon have featured at the Salzburg Mozartwoche Festival and Berlin’s Boulez Hall. Armstrong has given song recitals with Benjamin Appl, Julian Prégardien, and others. Recent European tours with the Swedish Chamber Orchestra and Akademie für Alte Musik Berlin, one of the world’s leading early music ensembles, reflect long-standing collaborations. Armstrong has appeared as an organ recitalist at the Berlin Philharmonie, Vienna Konzerthaus, Philharmonie de Luxembourg, Weiwuying in Kaohsiung, as well as in cathedrals throughout Europe.

At the age of 5, Armstrong came to classical music through composition, and has developed a broad oeuvre of solo, vocal, chamber, and symphonic works. Edition Peters publishes Armstrong’s compositions, which have been commissioned by the Leipzig Gewandhaus, Schubertiade, Bachwoche Ansbach, and Klavierfestival Ruhr among others.

Armstrong has held artist-in-residence appointments offering a wide spectrum of musical formats, combining activities as composer, pianist, conductor, and organist, at institutions including the Palais des Beaux Arts in Brussels, the Mozartfest Würzburg, the Festspiele Mecklenburg-Vorpommern, the Musikkollegium Winterthur, and coming up in 2023, the Museumsgesellschaft Frankfurt.

Armstrong’s solo piano albums include Bach, Ligeti, Armstrong and Liszt: Symphonic Scenes, both released by Sony Classical, as well as various live recitals on DVD, including Bach’s Goldberg Variations and its Predecessors at the Concertgebouw Amsterdam (Unitel, 2017) and Wagner – Liszt – Mozart at the Bayreuth Margravial Opera House (C-Major, 2019). In 2021 Deutsche Grammophon released a double CD dedicated to a panorama of works by William Byrd and John Bull: The Visionaries of Piano Music.

In 2012, Armstrong purchased the Church of Sainte-Thérèse in Hirson, France as a hall for concerts and exhibitions. This cultural centre that he created is home to interdisciplinary projects reaching a regional as well as cosmopolitan public, and has been the subject of profiles in the national and international press. 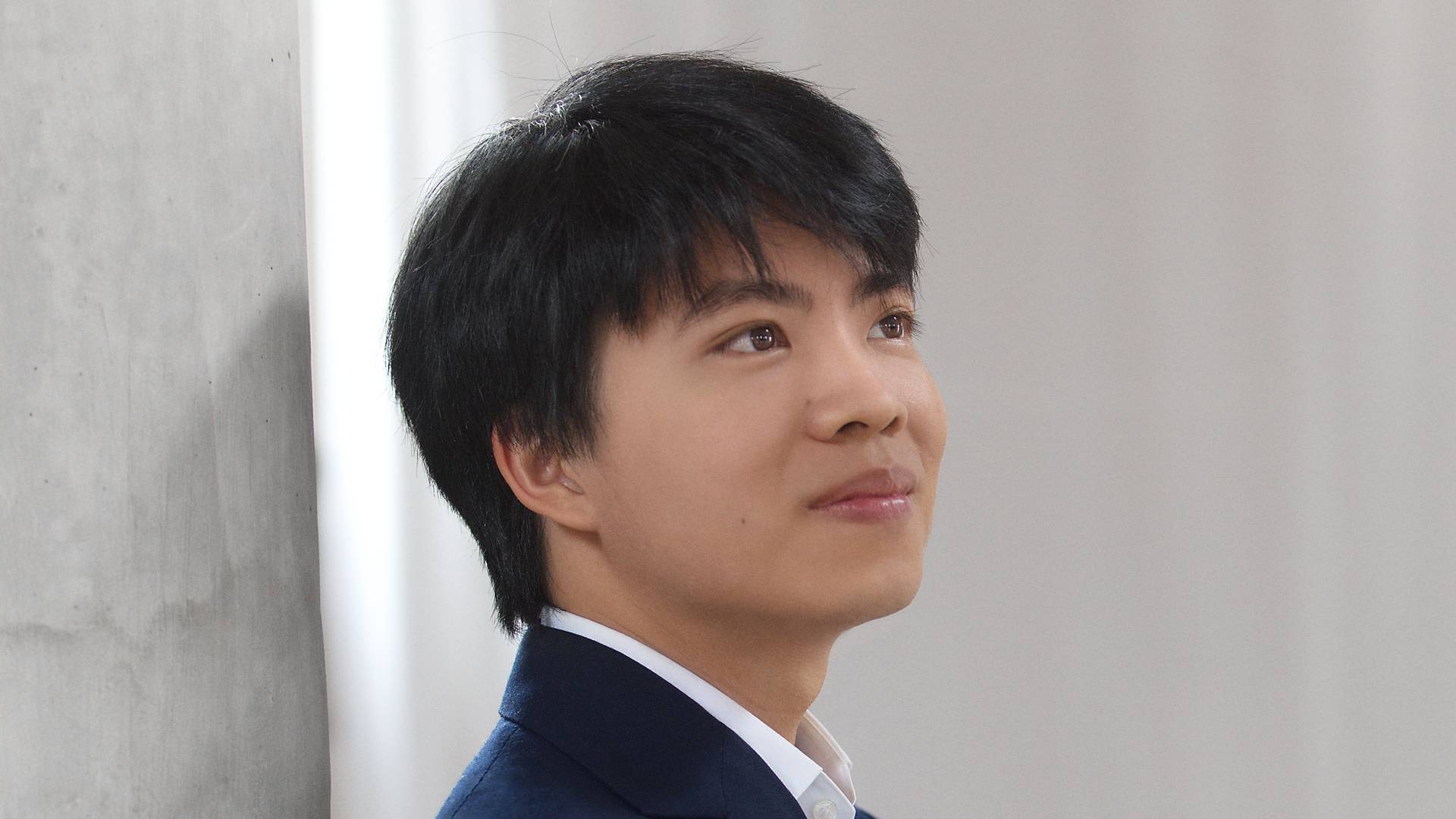 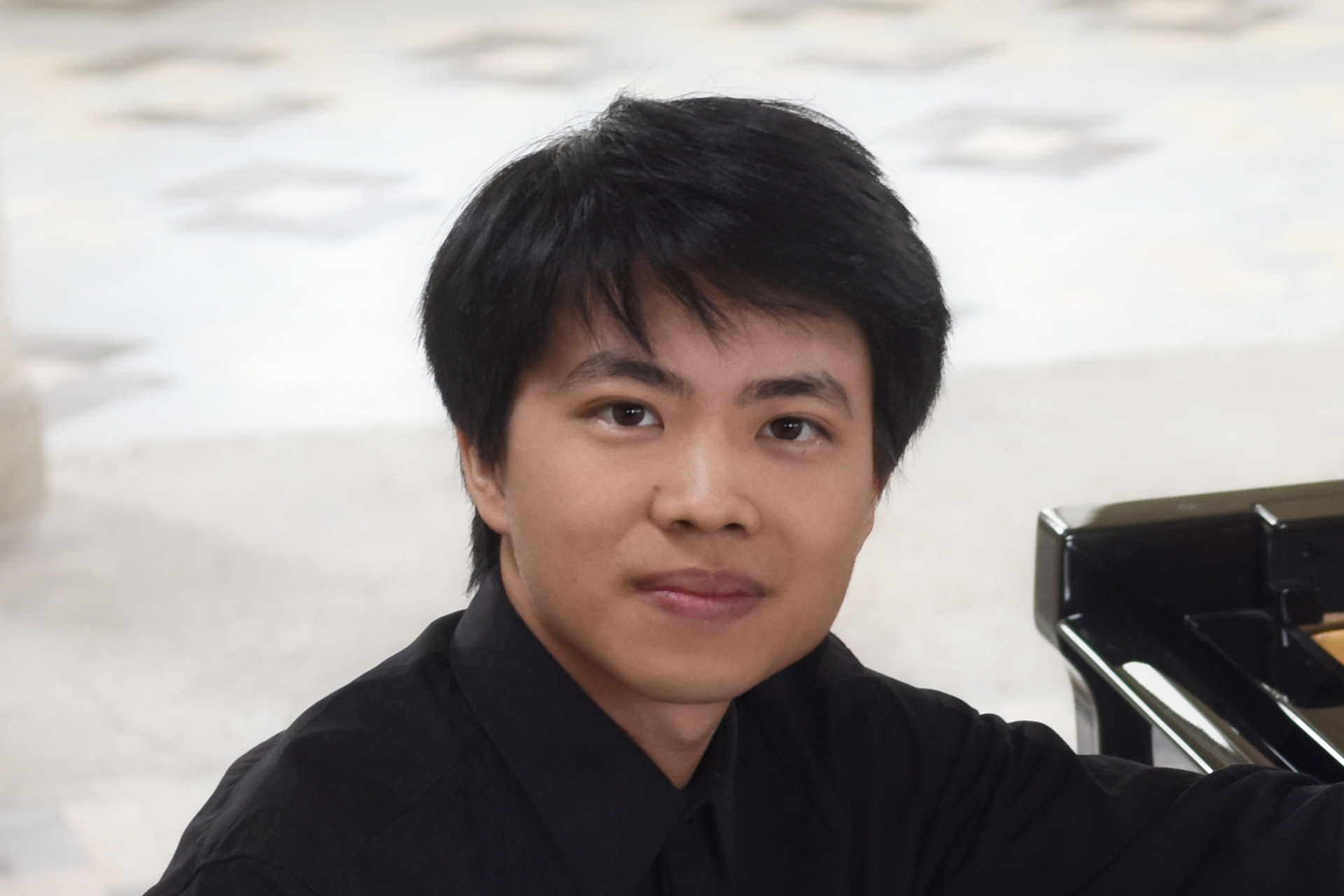 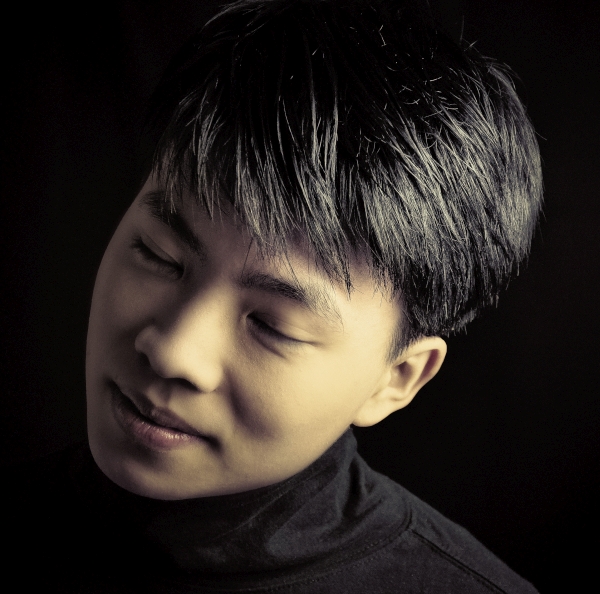 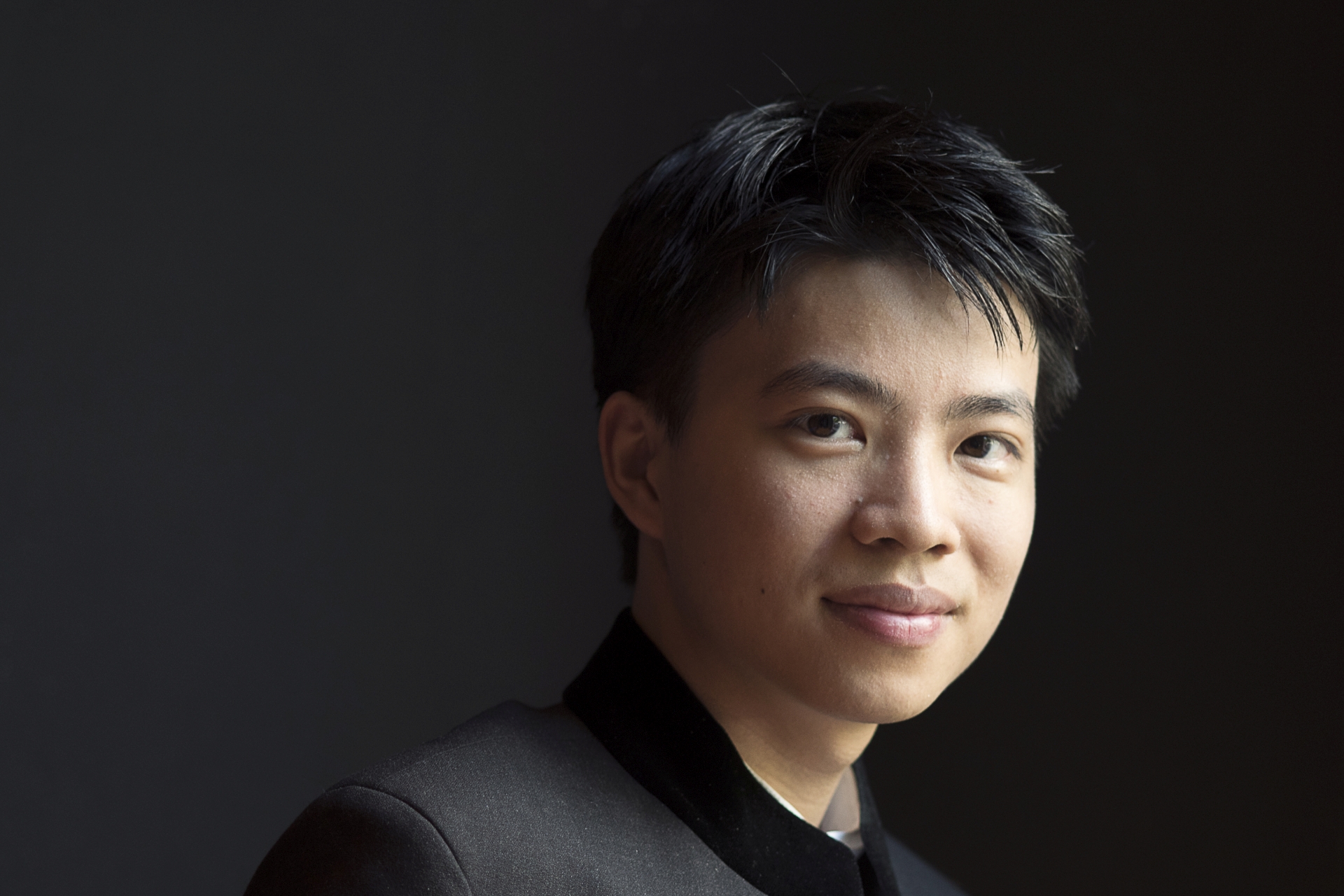 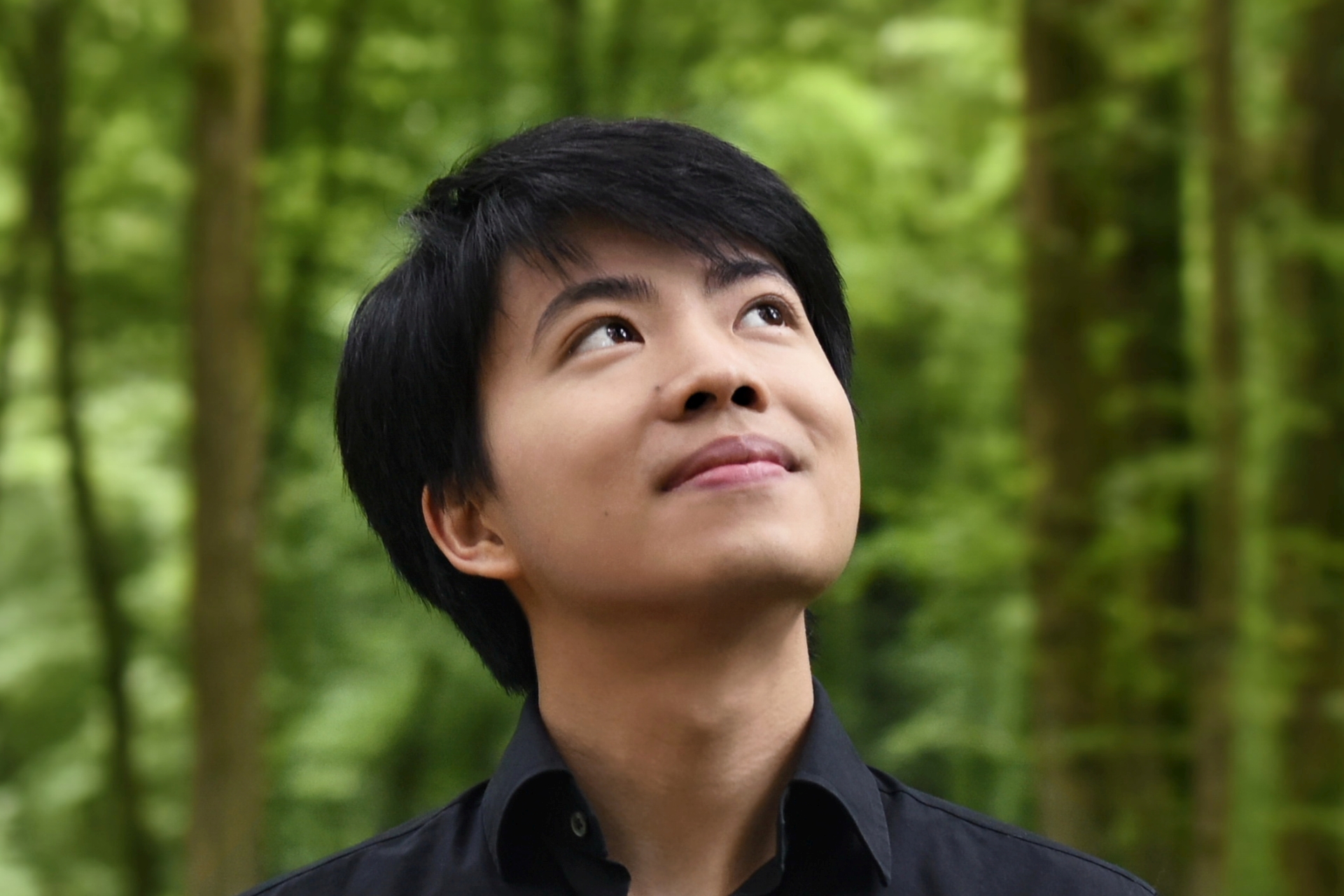 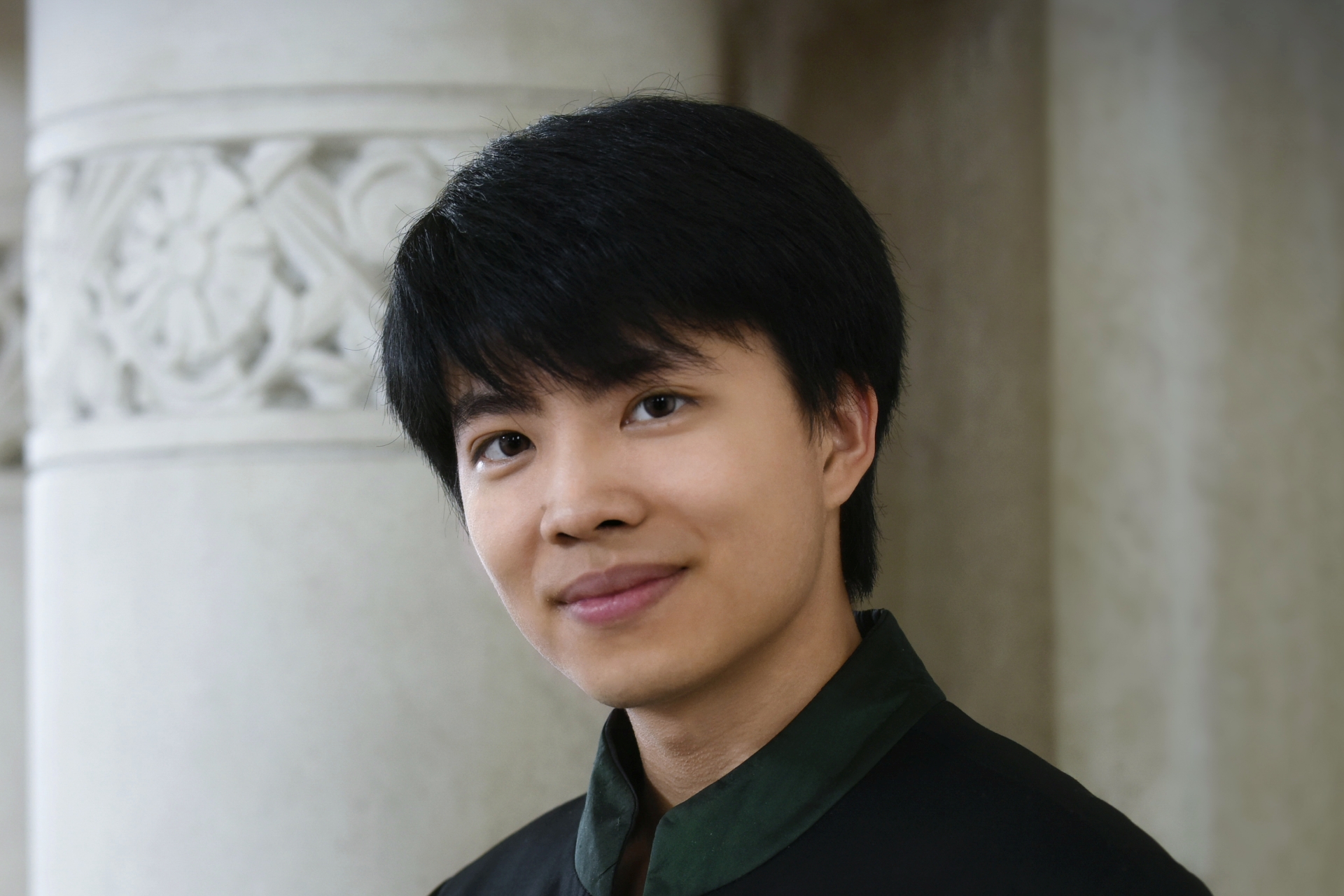