Born in Nizhni Nowgorod in 1987, Igor Levit moved to Germany with his family at age eight. He completed his piano studies at Hannover Academy of Music, Theatre and Media in 2009 with the highest academic and performance scores in the history of the institute. Igor Levit is the 2018 Gilmore Artist and Royal Philharmonic Society’s “Instrumentalist of the Year” 2018. The New York Times describes Igor Levit as one of the “most important artists of his generation” He has been appointed a professorship at his Alma Mater in spring 2019. In November 2020 Igor Levit was nominated for a Grammy in the category „Best Classical Instrumental Solo“.

After the release of his highly acclaimed first recording of all Beethoven Piano Sonatas for his exclusive label Sony Classical International in fall 2019, Igor Levit performs full cycles of the sonatas at the Berliner Philharmonie, Elbphilharmonie Hamburg, Lucerne Festival, Salzburger Festspiele and Stockholm’s Konserthuset through spring 2021. In May 2021 Igor Levit makes his debut recital tour of Asia with a Beethoven Sonata Program taking him to Japan, Korea, Taiwan and Hong Kong.

For his political commitment Igor Levit was awarded the 5th International Beethoven Prize in 2019. This was followed in January 2020 by the award of the “Statue B” of the International Auschwitz Committee on the occasion of the 75th anniversary of the liberation of Auschwitz and in October 2020 Levit was recognized with the Federal Cross of Merit.

In Berlin, where he makes his home, Igor Levit is playing on a Steinway D Grand Piano kindly given to him by the Trustees of Independent Opera at Sadler’s Wells.

Igor Levit made his debut at the Ruhr Piano Festival back in 2011 – since then he has returned to the festival every year for at least one concert. In 2021 he performed here for the 15th time. 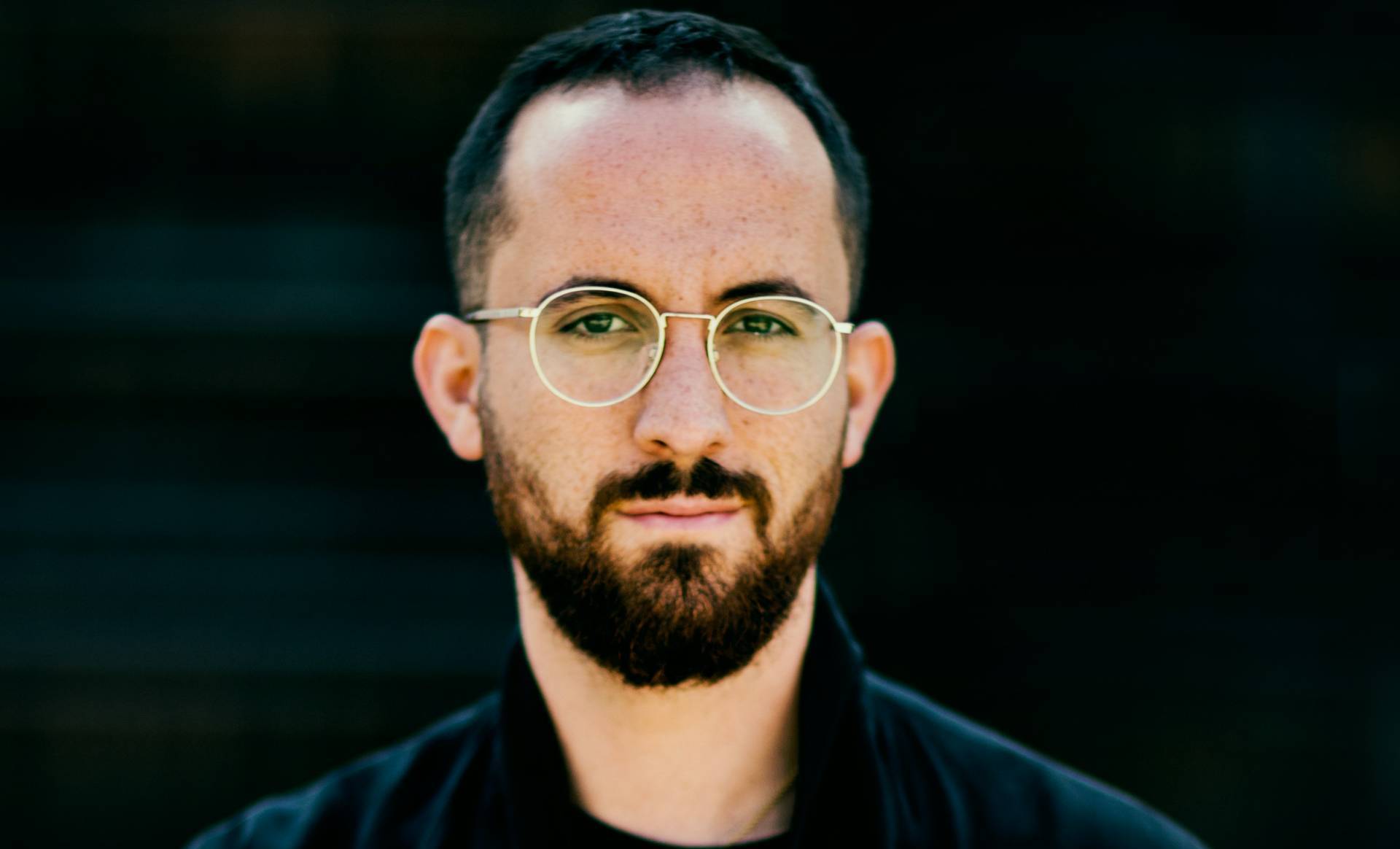 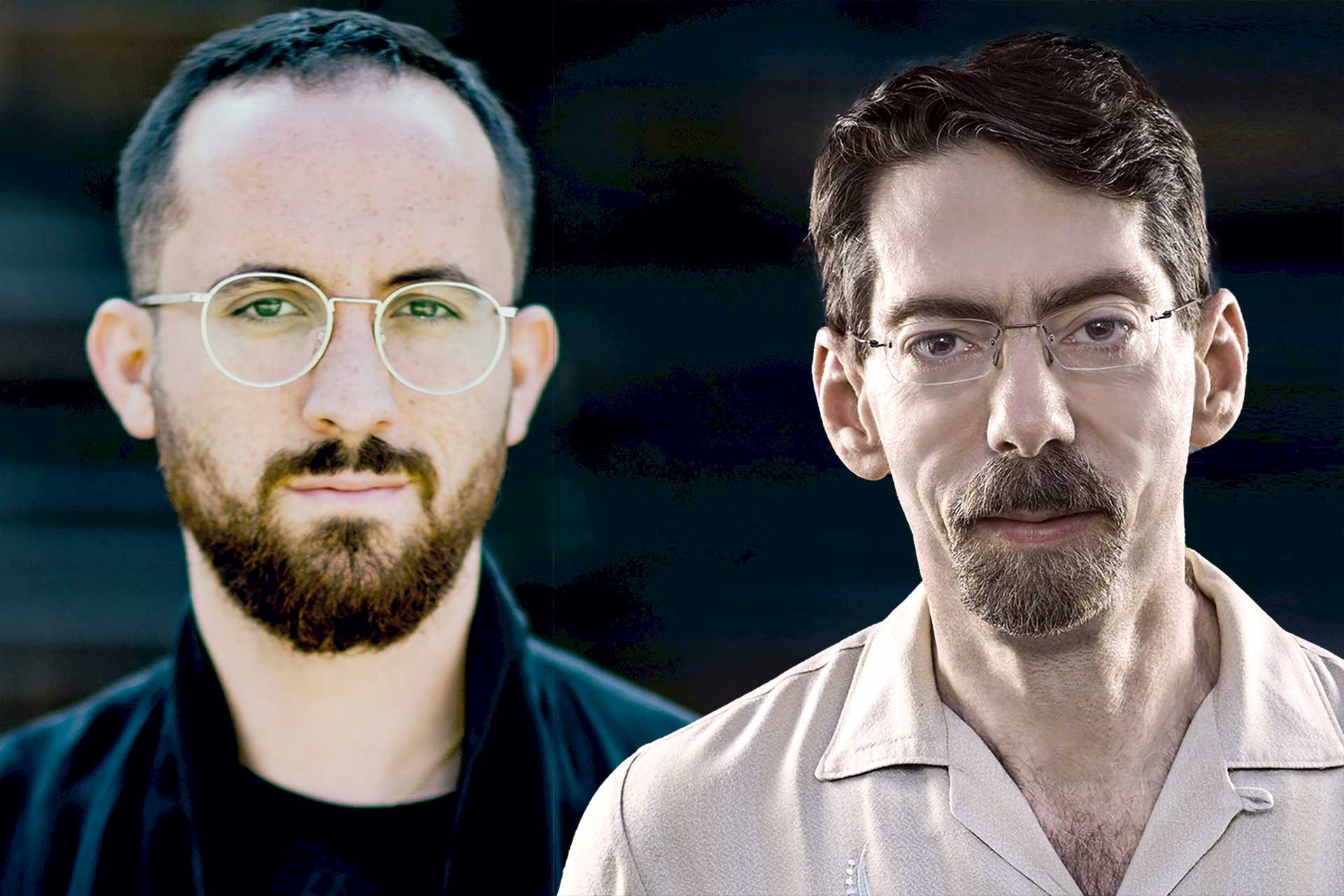